Income distribution is a global priority 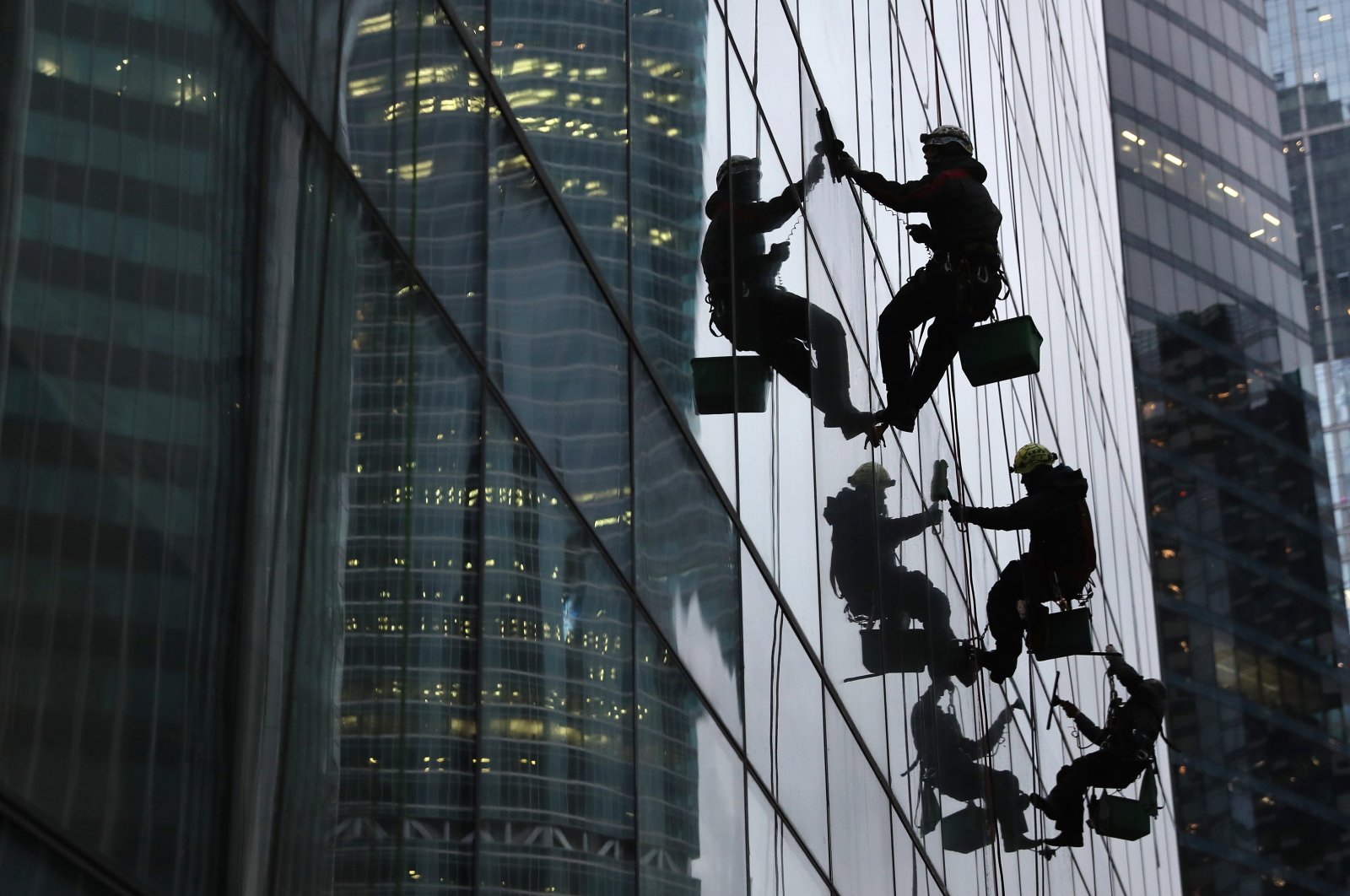 The world is going through a period where we are heatedly discussing the fallout of the second wave of the coronavirus outbreak and positive developments in vaccine efforts.

At the end of March and the beginning of last April, scenarios of the pandemic’s negative impact on the global economy and trade began to emerge.

Although there have been upward revisions as of the end of October and the beginning of November, it is feared that 25 million more people could be added to the global unemployment figure that is already at 187.7 million.

A recent report by the International Labour Organization (ILO) shows that the income of global labor – comprising of approximately 3.5 billion people – declined by 10.7% in the first three quarters of 2020.

This, in turn, represents a loss of $3.5 trillion in revenue. That's almost a loss of $1,000 per employee. We are talking about a loss of 5.5% of the world's national income.

This situation has once again prioritized the importance of public policies that support all sectors, especially the fixed-wage segment, all over the world.

In poor countries as compared to rich ones, the number of children who die under the age of 5 is 19 times lower in richer countries, life expectancy 1.6 times, average education years 9.1 times, the time spent in school 4.7 times, the national income difference 72 times and the per capita income difference 87 times.

Taking into consideration these numbers, the improvement of the income distribution is a significant expectation for 5.2 billion households.

However, the Gini coefficient – which is a measure of income inequality in a region – increased to 0.39 in 2019 as compared to 0.33 in 1986. This phenomenon has affected almost all countries worldwide. Turkey's Gini coefficient, on the other hand, is 0.402.

Turkey lowered its Gini coefficient from 0.56 in 1968 to 0.384 in 2007. This improvement in income distribution was the highest among the Organisation for Economic Co-operation and Development (OECD) countries from 1987 to 2007.

Because of its social security system, the Turkish economy devotes significant resources to social support with its inclusive health services for a broad part of society, especially with transfer payments to people who actually need the public support.

Therefore, the Turkish economy was one of the few economies that used all its facilities and capabilities to support broad sectors of society, especially the working population during the pandemic.

Turkey needs to make more public investments and public support services during the 20201-2023 period in all fields relating to the lives of its citizens. So much so that, all kinds of resources that support the productivity of the sectors and their employment capability are mobilized.

Turkey can stand out once again by improving its Gini coefficient during the 2021-2023 period.

And the real war begins

The coronavirus pandemic is taking the ongoing competition between the world's leading economies to a more aggressive level.

In the new competition era, it will never be enough to have the ability to only produce goods. Countries and companies will be differentiated on being green producers, having a low carbon footprint, being fully digitalized or having 100% hygienic production.

For Turkey, the real battle has now begun. As President Recep Tayyip Erdoğan said, Turkey is entering a period where changing gears is not enough, it is necessary to change the vehicle.

In this period, let’s call it the new normal, exports can no longer be leverage for Turkey. Rather Turkey needs to develop a new philosophy for its economy.

The country must focus on creating a trade surplus as soon as possible, preferably within the next five years. It is no longer possible to propel Turkey to the top 10 in the world economy by increasing production or changing gears.

It needs to focus on a real sector transformation to have a strong capital structure, complete its digital infrastructure, create hygienic production conditions and to produce with low carbon emissions.

Turkey has to carry its conventional understanding of production to a new generation production approach. This is the essence of changing the vehicle mentioned by Erdoğan.

As a matter of fact, the president clearly demonstrates the inevitability of this transformation by stating: “We are determined to do whatever is necessary for this.”

The new generation of production is dependent on improving the investment environment and accelerating the reforms that would make the investment climate stronger.

With economic, legal and educational reforms, Turkey will ensure price, financial and macroeconomic stability. It will train highly qualified human resources for the new generation economy.

The post-coronavirus period will undoubtedly accelerate the restructuring of global supply chains and the search for supplies for Europe and the U.S.

Turkey now has to urgently take the inflation-interest debate out of its agenda and focus on the "new competition era" because the real battle has begun.