Is China the only culprit? 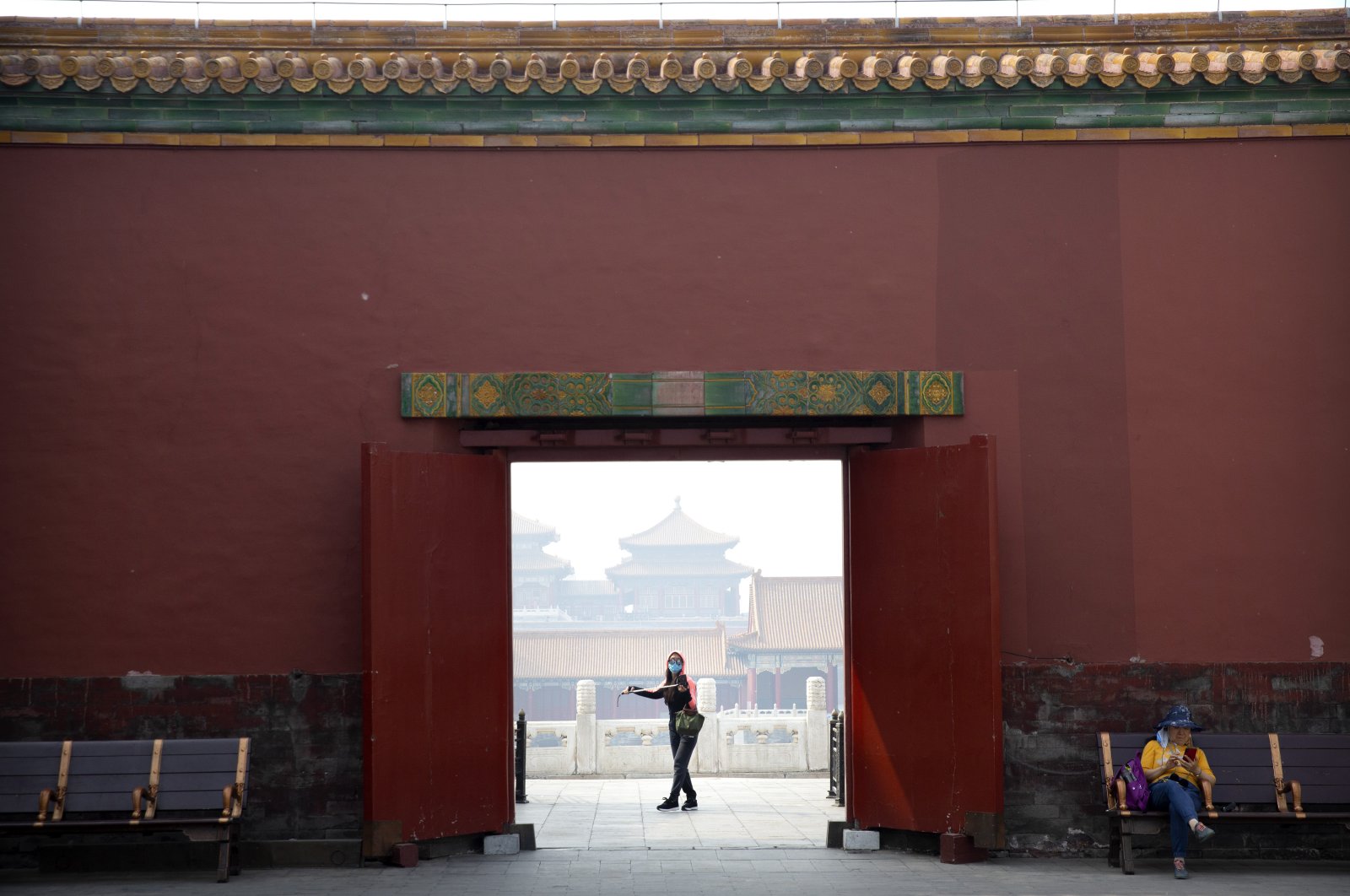 A visitor wearing a face mask to protect against the coronavirus walks through the Forbidden City in Beijing, May 1, 2020. (AP Photo)
by Burhanettin Duran May 07, 2020 12:05 am
RECOMMENDED

The Donald Trump administration insists on offloading blame for the COVID-19 pandemic on China.

First President Donald Trump and then Secretary of State Mike Pompeo alleged that there is “enormous evidence” that the virus spread from a lab in Wuhan. The allegation that the virus was created in a lab and either deliberately or accidentally leaked from there is quickly spreading among the U.S. public.

Pompeo's remarks that “the best experts so far seem to think it was man-made. I have no reason to disbelieve that at this point,” are encouraging for those considering filing a claim for compensation against China.

The number of cases filed against China in U.S. federal courts has already reached six.

These cases will most likely be dismissed, though. As per the Act of 1976, China cannot be prosecuted in U.S. courts. Surely, these cases will work as part of a political campaign. The World Health Organization (WHO) flatly rejects the claim of “leakage from a lab,” but the Trump administration is already criticizing the WHO for being "pro-China."

The White House has not developed an international strategy to investigate the Chinese influence in WHO. For now, it has mobilized intelligence agencies. The Trump administration is seeking to determine whether China and WHO were trying to hide the pandemic. We do not expect Beijing to accept Washington's possible evidence or allow an international delegation to investigate the management of the process in Wuhan. That is why the claim is so hard to pin down. It is clear that it will be part of the ideological scramble between the two great powers and their supporters.

Trump and Pompeo's recent statements suggest that putting the blame on China will be the main axis of U.S. domestic politics and the upcoming presidential election in November. Beijing has long been named as a serious opponent for Washington in international politics. Now, fingers point more strongly to China as the cause of “destroying the excellent performance of the economy” and rising unemployment.

Yet, world leaders have distanced themselves from Trump's campaign targeting China.

Yes, there has been criticism of China from Britain and France, and German newspaper Bild and French daily Le Figaro have published incriminating headlines. None of them, however, have gone as far as the Trump administration in blaming Beijing. And while Australia and Japan have complained about Chinese influence in WHO, they are not portraying the organization as a target like Trump.

Why should they take risks if there is no leadership?

The reason, first and foremost, is that aside from using it during the election period, it is unclear where the Trump administration wants to head with this accusation.

Is the Trump administration running an election campaign, or does he want to exacerbate the trade war and cost China trillions of dollars?

Second, Beijing is waging an aggressive campaign against the accusation. In addition to its public diplomacy that blames the U.S., it sends medical supplies to all parts of the world. It is seeking to seize the initiative with suggestions such as “Health Silk Road.” Washington's cut of funding to WHO also pushes the organization toward greater Chinese control.

Third, the Trump administration is not laying out a vision to deaden the economic effects of the pandemic. Why should world capitals risk Chinese investments if Washington is not going to propose a new Marshall Plan?

With its critical position in supply chains and its investment capacity, China is in a place that Europe cannot take on, let alone developing countries. That is why the U.S. cannot succeed in accusing China. The claim that the virus is man-made does not go beyond being an electoral tool unless the U.S. administration leads the fight against any negative consequences of the pandemic.