Is there any hope of fixing Turkey-US ties? 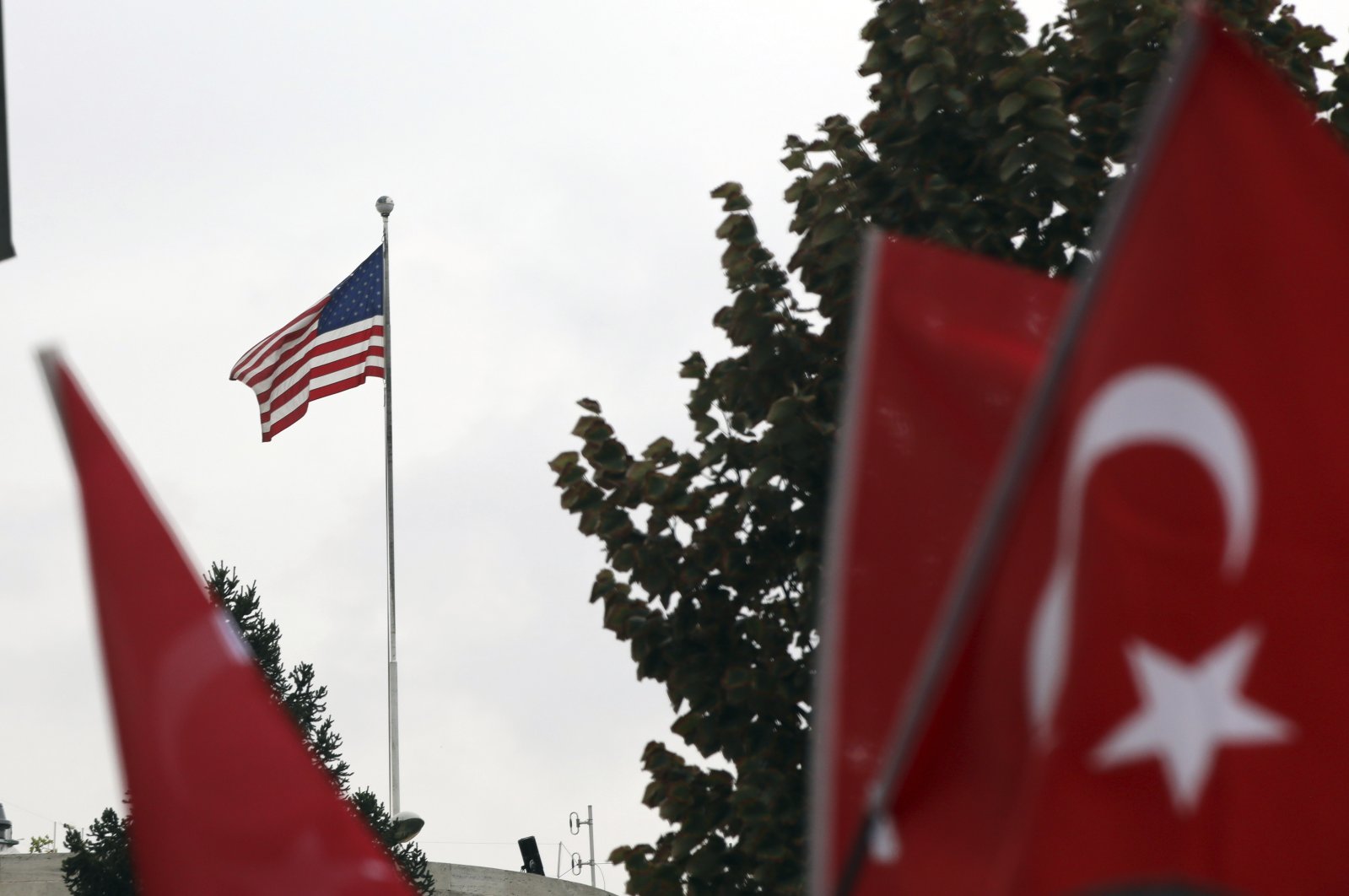 As predicted, the administration of Donald Trump has announced sanctions against Turkey because of its procurement of Russian S-400 air defense missile systems. Sanctions were imposed against Turkey’s Presidency of Defense Industries (SSB) and four individuals, including SSB head Ismail Demir.

What do these sanctions mean for the future of Turkey-U.S. relations? As mentioned in my previous column, the U.S. has a long history of announced and unannounced arms embargoes against Turkey. All of these sanctions and embargoes became a major source of tension in the bilateral relations between the two countries.

The trauma of the arms embargo against Turkey following the 1974 operation in Cyprus continued to haunt the Turkish public for decades.

The fact that four major parties in the Turkish Parliament made a joint statement about the most recent sanctions demonstrates that both the opposition and governing parties are united in their reaction to the U.S. decision.

The upcoming administration of Joe Biden can contain this public opinion fallout by taking steps sooner rather than later.

Second, the effect of these sanctions on the anti-Turkey attitude in the U.S. Congress is not clear yet. Following Turkey’s operation in Syria, a number of sanctions resolutions were introduced in Congress.

Although they were never enacted, they exposed the length to which some Congress members are willing to go to oppose a U.S. ally, demonstrating that more resolutions may be brought against Turkey in the coming years.

The new fault lines in relations, such as the Eastern Mediterranean crisis, can trigger different new sanctions resolutions introduced by some members of Congress.

During the lowest point of relations in the Cold War years, the aforementioned arms embargo bill was introduced by Congress despite opposition from the president's administration.

The White House’s attempt to prevent the bill did not succeed, and bilateral relations went through a period of turbulence. In order to mend these relations, the Biden administration has to find a way to manage relations with Congress.

Third, the Countering America's Adversaries Through Sanctions Act (CAATSA) sanctions will be another one of those intractable problems in relations.

When Biden left the vice presidency, there was a serious set of problems in bilateral relations. Now with his arrival to the White House, he will have to work on all the problems left behind by former President Barack Obama’s administration that are still haunting relations between Washington and Ankara.

The YPG, the Syrian branch of the PKK terrorist group, is still a major irritant in relations. Additionally, Turkey’s request to the U.S. for the extradition of the Gülenist Terror Group’s (FETÖ) leader Fetullah Gülen still has not been addressed.

The U.S.' accusations against Turkey's Halkbank of violating sanctions on Iran continue to be a major source of concern for the stability of bilateral relations, as well.

On top of all of these, now geopolitical issues such as the Eastern Mediterranean crisis and CAATSA sanctions will be on the agenda of foreign policymakers during Turkey-U.S. summits, contributing to the complexity of bilateral ties.

The sanctions against Turkey by a NATO ally have put the relations in a tougher spot. The crisis needs to be resolved as soon as possible in order to contain its consequences.

However, stabilizing Turkish-American relations will require frank dialogue and multipronged negotiations that aim to resolve all the conflicts at once. We have seen previously that the presence of one irritant can sometimes be enough to destabilize relations.