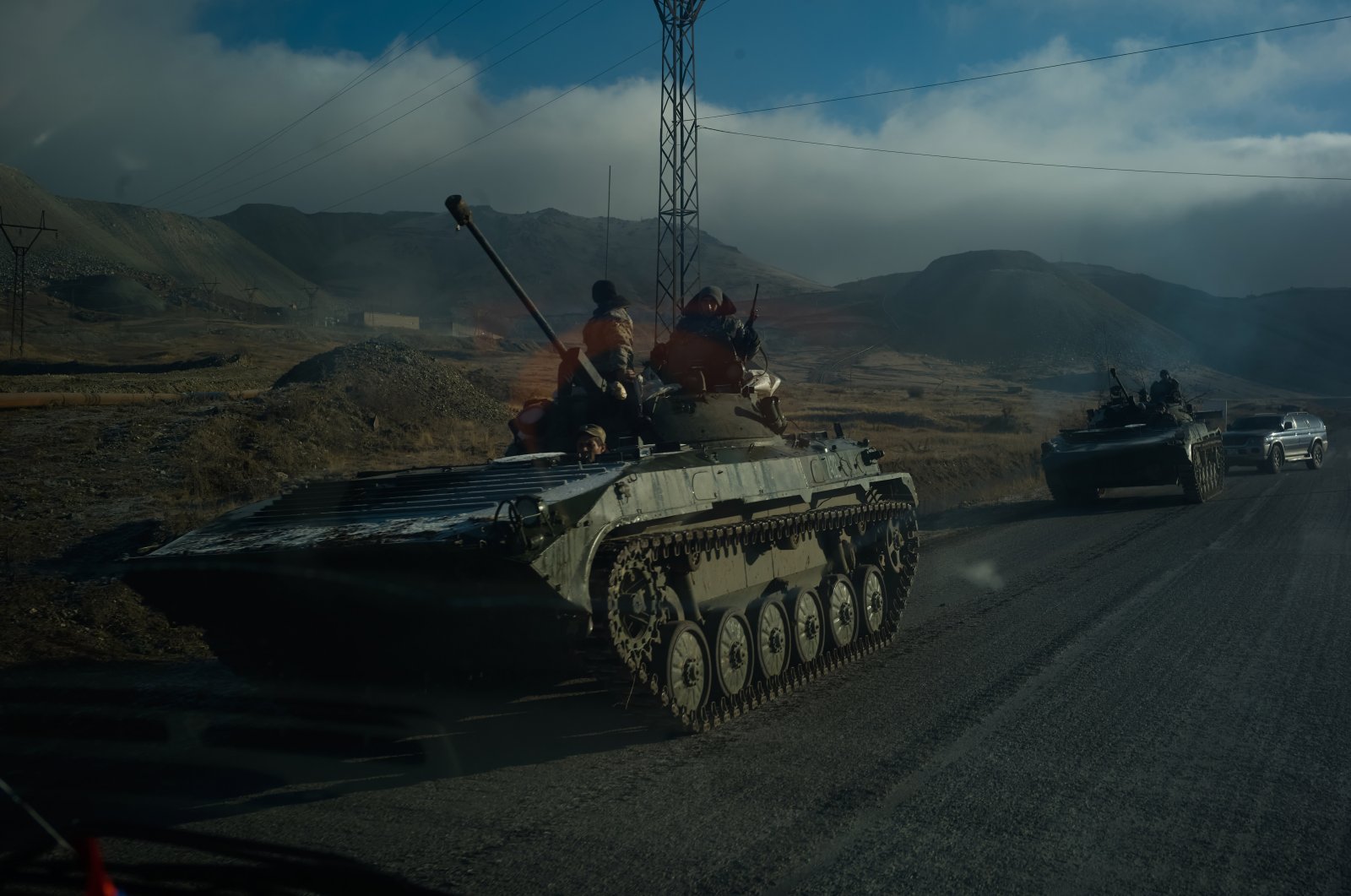 While the international media was focused on the post-election transition in the U.S., an extraordinary process was taking place in the Nagorno-Karabakh war between Azerbaijan and Armenia. Despite their interests in the region being at odds, Russia and Turkey once again resolved a regional crisis without the involvement of other international powers, including the U.S.

For the last decade, the U.S. has turned its attention toward the Asia-Pacific region. This led to a power gap in the Mediterranean, Baltics, North Africa, Caucasus and even the Middle East.

The Syrian civil war served as a litmus test for this paradigmatic change in the international arena. Washington left Syria’s fate to Moscow and Tehran, while Russia has taken the stage in the Middle East and consolidated its status in the Eastern Mediterranean.

In response to the attempts of European powers to integrate Ukraine into their own continental system, Russia annexed not only Crimea but also Donetsk, an industrial region in eastern Ukraine. In the Caucasus, Russia separated Abkhazia from Georgia and incorporated the region into its own sphere of influence.

In Libya, when the United Nations-recognized Government of National Accord (GNA) was under the threat of putschist Gen. Khalifa Haftar forces, Turkey provided crucial political and military support for the country's legitimate government. As a result, not only has the GNA consolidated its political power but also captured a number of cities from Haftar’s forces.

Turkey supports the legitimate government of Fayez Sarraj, while Haftar is backed by France, Egypt, the United Arab Emirates (UAE), Greece and Russia.

The U.S. position remains ambiguous in the Libyan crisis, and Turkey and Russia have again come face to face in the region. Instead of getting into a conflict, the two have negotiated their terms with each other as they did in other regional crises.

When the Cold War ended, Armenia waged war against Azerbaijan and occupied 20% of its lands. During the last 30 years, international institutions did nothing tangible to put an end to the Armenian occupation of the Azerbaijani lands.

Recently, Armenia waged yet another war against Azerbaijan despite the latter’s economic, demographic and military superiority.

It was political suicide for Armenian Prime Minister Nikol Pashinian as Azerbaijan swiftly emancipated almost half of the occupied lands of the Nagorno-Karabakh region.

Before the conclusion of the U.S. elections, an agreement was reached between Russia, Azerbaijan and Turkey. Armenia is now set to withdraw from the occupied lands.

While Turkey is connected to the Caucasus via a trade route through the region of Nakhchivan, the city of Khankendi (Stepanakert) is connected to Armenia through another corridor.

The Azerbaijani army acheived great success on the battlefield, while Turkey’s combat drones had a decisive influence on the course of the war.

Armenia has been defeated, and Russia has gained significant strategic advantages in the region. Meanwhile, France did not make any contribution whatsoever to the resolution of the crisis. Even though the regional interests of Russia and Turkey seem mutually exclusive, the two powerful countries succeeded in resolving yet another regional crisis through negotiations.