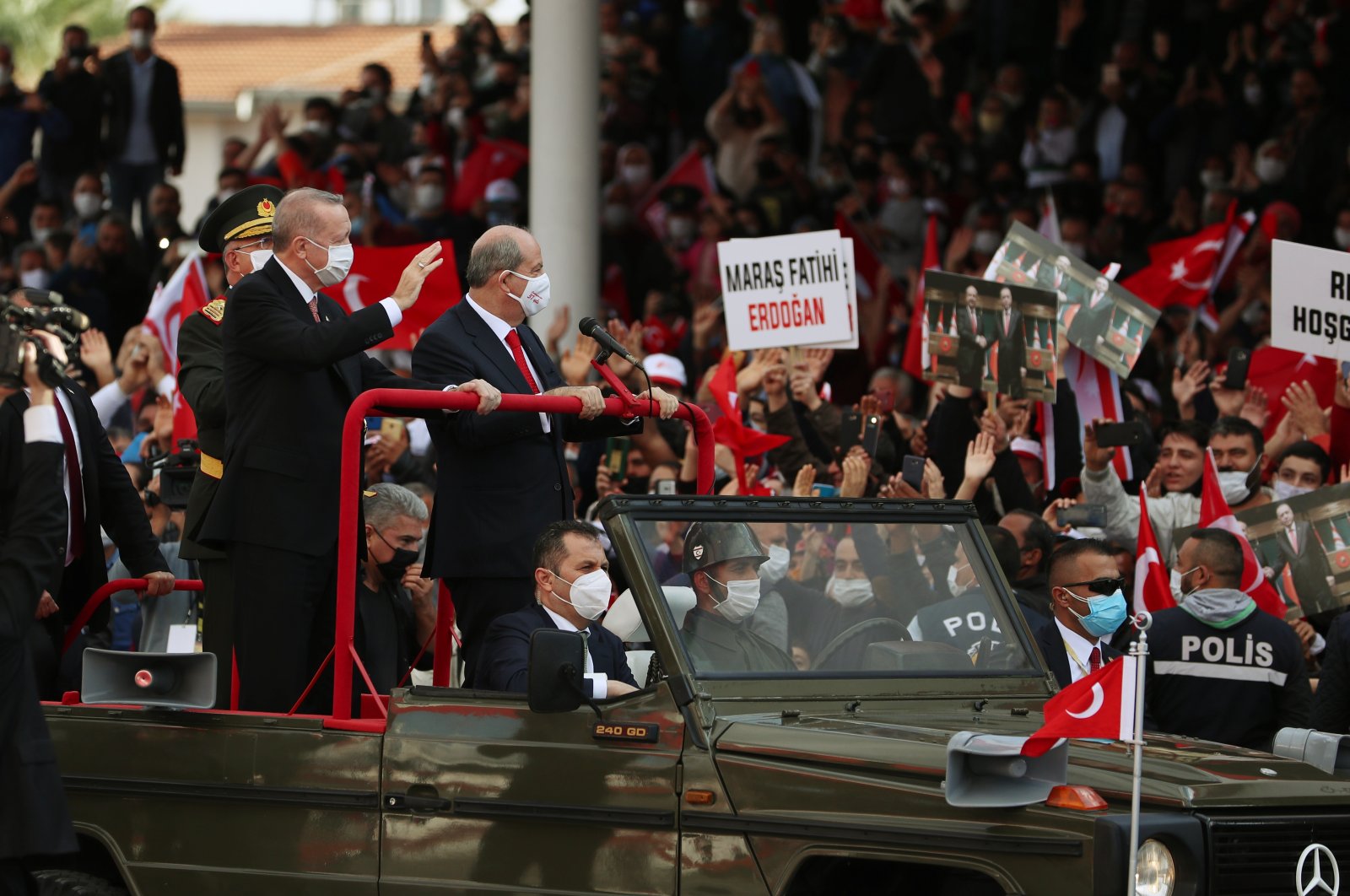 Whatever the circumstances, Erdoğan can catch the political zeitgeist and use it for the benefit of Turkish interests

As a new chapter slowly begins in international politics, President Recep Tayyip Erdoğan has already launched an effort to reshape his country's political arena. Of course, I am referencing his reformist address to the Justice and Development Party's (AK Party) parliamentary group last week. Noting that the world was at a historic crossroads, politically and financially, the Turkish president caught people's attention by emphasizing free markets, transparency, democracy, development and the rule of law.

According to commentators, Erdoğan's pledge to "transform Turkey into a low-risk, high-confidence and sufficiently rewarding center of attention for domestic and international investors" embodied his administration's new economic policy. Leaving aside financial questions, due to my lack of expertise in that area, here's what I expect to happen. It seems that Turkey is heading towards a hybrid policy – as opposed to a pro-market policy, in the more orthodox sense, akin to the pre-2011 or pre-2014 direction.

Erdoğan's remarks, that hinted at making peace with the global system and the need for peace in Turkey's immediate neighborhood, were about the next four-year period in world politics. The Biden administration is expected to commit the United States to a new global role, whose nature one can already guess and whose performance remains unclear.

One way or another, in terms of a great power struggle, we are on the brink of a period of change. Against that backdrop, the Turkish president, an exceptional politician, demonstrates his strong leadership skills. Erdoğan shows the world, yet again, that he is a chess grandmaster by overhauling his platform and team.

The key to staying in power, without interruption, is the capacity to reinvent oneself. It is about meeting the demand for change and finding the right time to do it – in order to successfully persuade those concerned.

It is about overhauling one's team, subbing players in and out as needed. Over time, Erdoğan's moves disarm the critical former members of his movement. Indeed, the Turkish president is quite skilled at reading the zeitgeist and society.

Erdoğan's periodical changes are not related to the motto of "yesterday is yesterday and today is today" – as the late President Süleyman Demirel once said. Quite the contrary, they are about interpreting and adapting to facts in order to serve the cause of building a great and powerful Turkey. In other words, the changes are intended to take the struggle to the next level.

Erdoğan has combined confrontation and reform to promote his people's welfare and make Turkey a prominent player on the international stage. That's how he manages to win over voters whenever he supposedly begins to slip up.

Indeed, that's the iron will that got him to win every single election over the last 18 years. Some observers, who are intimated by Erdoğan's firm commitment to fight, falsely believe his strong opinions lead him to make ideologically-charged or emotional decisions. They cannot seem to foresee his reformist steps or sacrifice.

On what does Erdoğan's capacity for renewal depend? It is rooted in the Turkish president's view that the Turkish people's welfare and the Turkish state's survival come first. Erdoğan tackles all concerns and emotions from that perspective, making sacrifices as he sees fit. He is capable of promoting reform and change when existing policy hits a dead end. It is thanks to those leadership skills that Erdoğan successfully manages periods of change in the international system and their impact on Turkey.

Local players, who focus on new political parties and public statements, keep missing that point. They cannot seem to understand that the games that opposition parties play will be foiled by Erdoğan just a couple of turns later. Under those circumstances, it shouldn't be surprising to witness fresh developments in party politics.