Mr. Biden, thanks for marginalizing Turkey 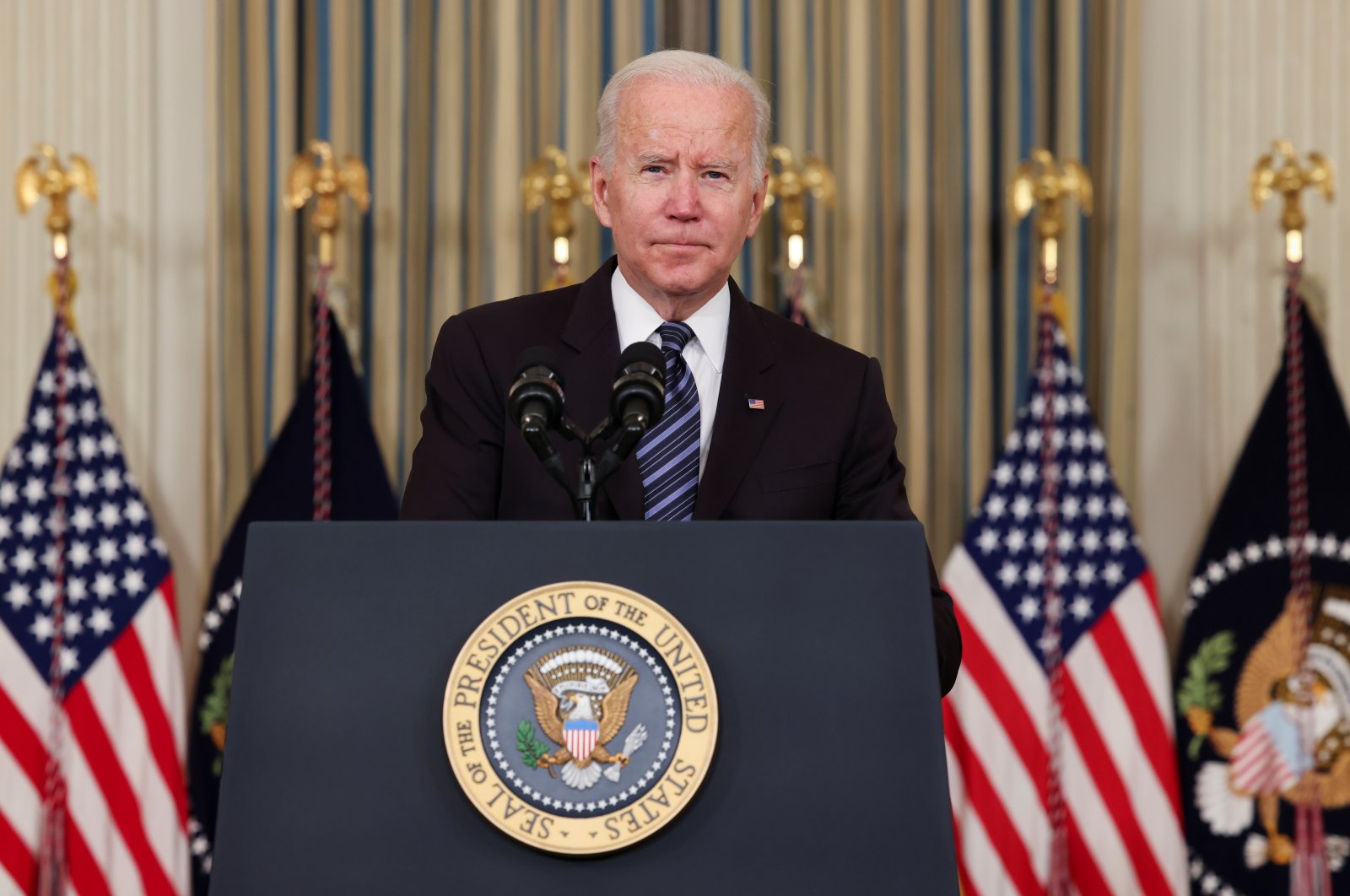 United States President Joe Biden is going to solve the democratization problem in 48 hours on Dec. 9-10 in Washington, D.C. In his invitation to the Summit for Democracy, he said, “Democracy doesn’t happen by accident. We have to defend it, fight for it, strengthen it, renew it.”

That's probably why he's continuing the American tradition of supporting coups around the world, from Iran in 1953 to Bolivia in 2019. According to the last count, the U.S. has backed 64 covert and six overt coups. So far, we have witnessed military takeovers in Myanmar, Guinea and Mali (two in nine months) as well as coups in Sudan and Tunisian President Kais Saied toppling his country's democratically elected government using extra-constitutional methods. Not even counting the mysterious assassination of Haitian President Jovenel Moise on July 7, six coups d’etat in less than a year... That's not bad in terms of keeping up the tradition!

Former U.S. President Donald Trump used to call those nations “s***hole countries” whereas Biden made his top diplomat Antony Blinken call the coup leaders to ask how the U.S. can help restore civilian rule. Sudan’s top Gen. Abdel-Fattah al-Burhan thanked Blinken and said, “dangers are in front of us,” adding it could take some time to return to democracy. In short, he meant, “Don’t call us, we’ll call you!”

So, representatives from 109 countries will go to the U.S. to attend the seminar to learn how to restore, renew and fight for democracy. Some representatives from the U.S. have been invited so they can also learn how to defend their democracy in case rioters storm the national parliament building as they did last January, killing at least five people.

Our beloved coup and civilizational conflict theorist Samuel P. Huntington spent a semester on the definition of democracy in class and we could not come up with anything better than “fair, honest and periodic elections in which candidates freely compete for votes, and in which virtually all the adult population is eligible to vote.” Not all of the 109 invitees can possibly fall under this description, so they will be lectured on the issue. (Politico’s leaked list of participants is here).

Some people with a strong sense of schadenfreude, like Soner Çağaptay, the Beyer Family fellow and director of the Turkish Research Program at the Washington Institute, dancing a jig on the social media, said that not being on that list was “a brutal indictment by Biden of Turkey's autocratic slide.” Apparently, not famous for his geographic skills, this “Turkey expert” thought Turkey was the only country in Europe that didn't make the list. Politico claims the countries that have not been invited are being marginalized by the Biden administration. The magazine’s website also cites a document that appears to be a compilation of the Biden administration's achievements that U.S. officials plan to publicize at the conference. But Sarah Repucci of Freedom House said, “It does not matter what the democracies do.”

She is so right! The Atlantic Magazine put together a list of what it calls “the subversion of the people’s preferences in our supposedly democratic system.” Political scientists Martin Gilens of Princeton and Benjamin I. Page of Northwestern asked the fundamental question about the U.S. government: Who rules? Only one in four answered “the people”; the others said mass-based interest groups, business groups and the economic elite. (The Princeton study is here).

Of course, Ms. Repucci is right! It should not matter what the democracies do. As the saying goes, we should be doing what they say not what they do. Consequently, Freedom House is very happy to see that Turkey and Hungary are not among the invitees “because their leaders have been undermining their democratic systems for years.” This judgment is simply because they are not doing as they are told; Turkey is doing what it thinks it should be doing.

For example, take that national defense industry that Turkey has been creating over the last 20 years! Turkey is no longer dependent on crumbs from U.S. tables. On behalf of Mr. Biden who is marginalizing Turkey by not inviting it to the democracy conference, Turkey kindly thanks all those who have placed it on their embargo and sanctions lists.