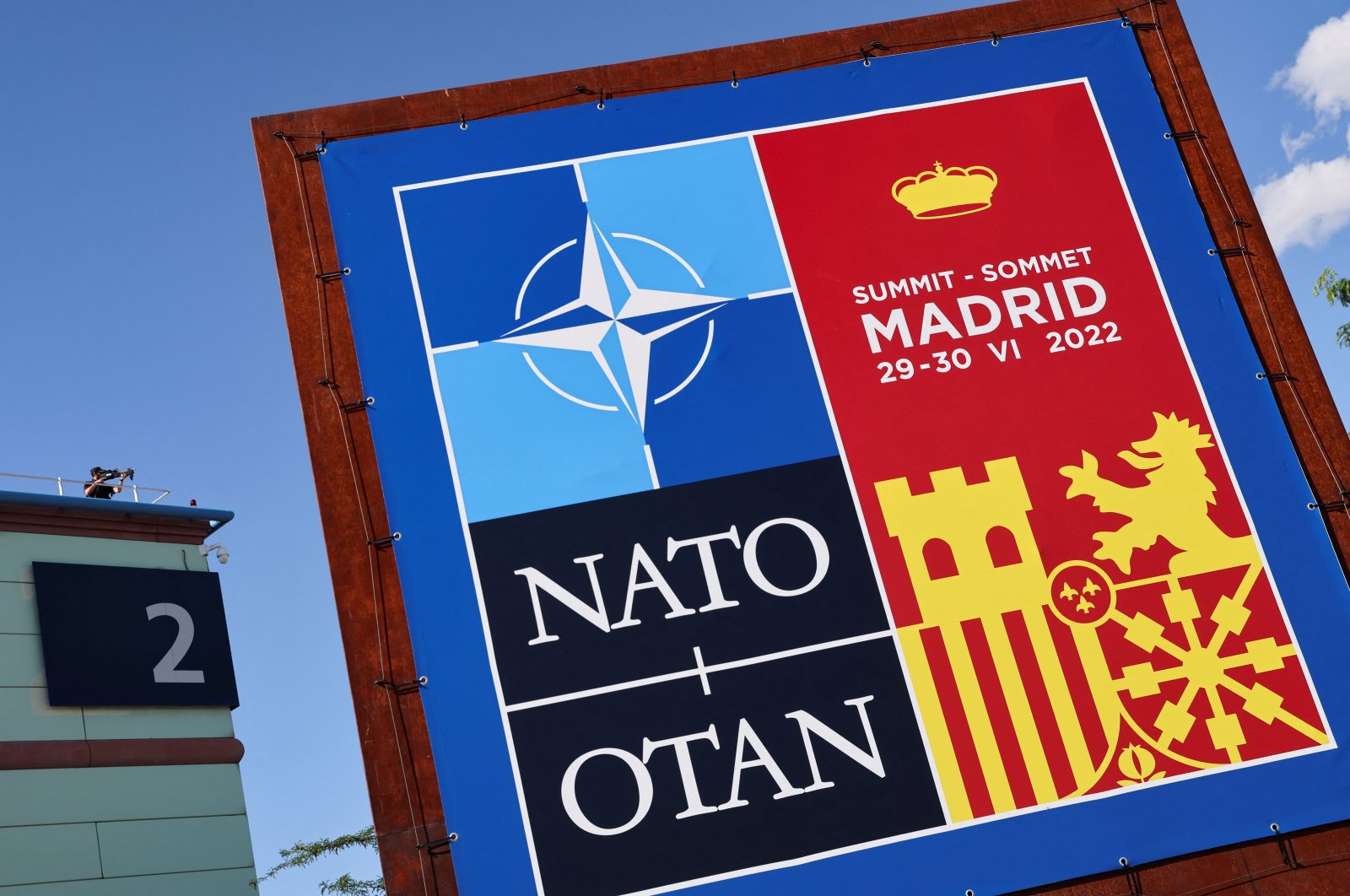 All eyes are on the Spanish capital, Madrid, which is hosting a three-day NATO summit. The members of the alliance – which was called “obsolete” six years ago and “brain-dead” not three years ago – have gathered for a “transformative” summit regarding NATO’s future. What enabled that extraordinary revival was the Russian invasion of Ukraine, which the alliance called a “partner” in its 2010 strategic concept, on Feb. 24. At this point, Russia represents the “most significant threat” to Euro-Atlantic security and that situation will be recorded in the 2030 strategic concept.

The summit takes place against the backdrop of the European Union’s recognition of Ukraine and Moldova as candidate countries and an ongoing blame game between the West and Russia over who bears responsibility for the global food shortage. In recent days, a Russian general vowed to “strike London first” over the Kaliningrad crisis and the G-7 leaders mocked Russian President Vladimir Putin for riding a horse half-naked.

At the Madrid summit, which takes place right after the EU and G-7 summits, the leaders will exchange views on the fight against terrorism, comprehensive support for Ukraine, the “challenge” of China, and Finland and Sweden’s membership applications.

It is no secret that Turkey has been objecting to Finland and Sweden’s admission, citing the failure of those nations to address its security concerns. The two countries had not taken any concrete steps, such as extraditing terrorists and lifting arms embargoes, by the time President Recep Tayyip Erdoğan headed to Madrid.

It is important to highlight the following point: NATO Secretary-General Jens Stoltenberg’s remarks on the need to address Turkey’s terrorism-related concerns were constructive. Yet, the Western media have been unfairly accusing Turkey of blocking NATO’s expansion at a critical time. Likewise, French Foreign Minister Catherine Colonna’s statement on Turkey – whether the country wants to strengthen NATO or opposes its strengthening – was disturbing.

Turkey, which made very significant contributions to the alliance over 70 years, has repeatedly expressed its support for NATO’s strengthening and expansion. Instead of questioning Turkey’s current stance, it is necessary to appreciate and address its security concerns. Ankara does not ask either country or NATO itself for concessions. What it wants, instead, is that NATO abide by its own counterterrorism principles vis-a-vis the PKK/YPG, the Gülenist Terror Group (FETÖ) and other groups. In this regard, Turkey asks Sweden and Finland, which it would pledge to defend under the “one for all, all for one” principle, to act as its true allies. Indeed, the Turkish people already view the support, which the United States and some other allies provide to the Syrian offshoot of the PKK, the YPG, as a hostile act. The reasonable thing here is to appreciate Turkey’s importance to NATO and to meet its rightful demands.

NATO demonstrated notable solidarity in the face of the ongoing Russian threat. Yet, hardly anyone expects Moscow to just give up, even though the war in Ukraine rages on and despite heavy sanctions. Nor is the Western alliance’s “strong and united” stance without problems. Washington’s growing influence over Europe pleases the Eastern Europeans, yet EU countries continue to pursue strategic autonomy. Similarly, the United Kingdom, France and Germany do not support burning all bridges with Russia either. As such, it remains unclear how Europe’s relationship with Russia will be in the medium and long terms. At the same time, it is obvious that a state of constant fighting would harm Europe as well. Furthermore, EU countries do not want the U.S. to get NATO to adopt an anti-Chinese position either.

At a time when the Western security architecture is being reshaped, Turkey emerges as a power that generates stability and security in its neighborhood – Central Asia, the Caucasus, the Balkans, the Middle East, the Gulf and North Africa. To address Turkey’s legitimate demands for security would only strengthen NATO’s southeastern flank.