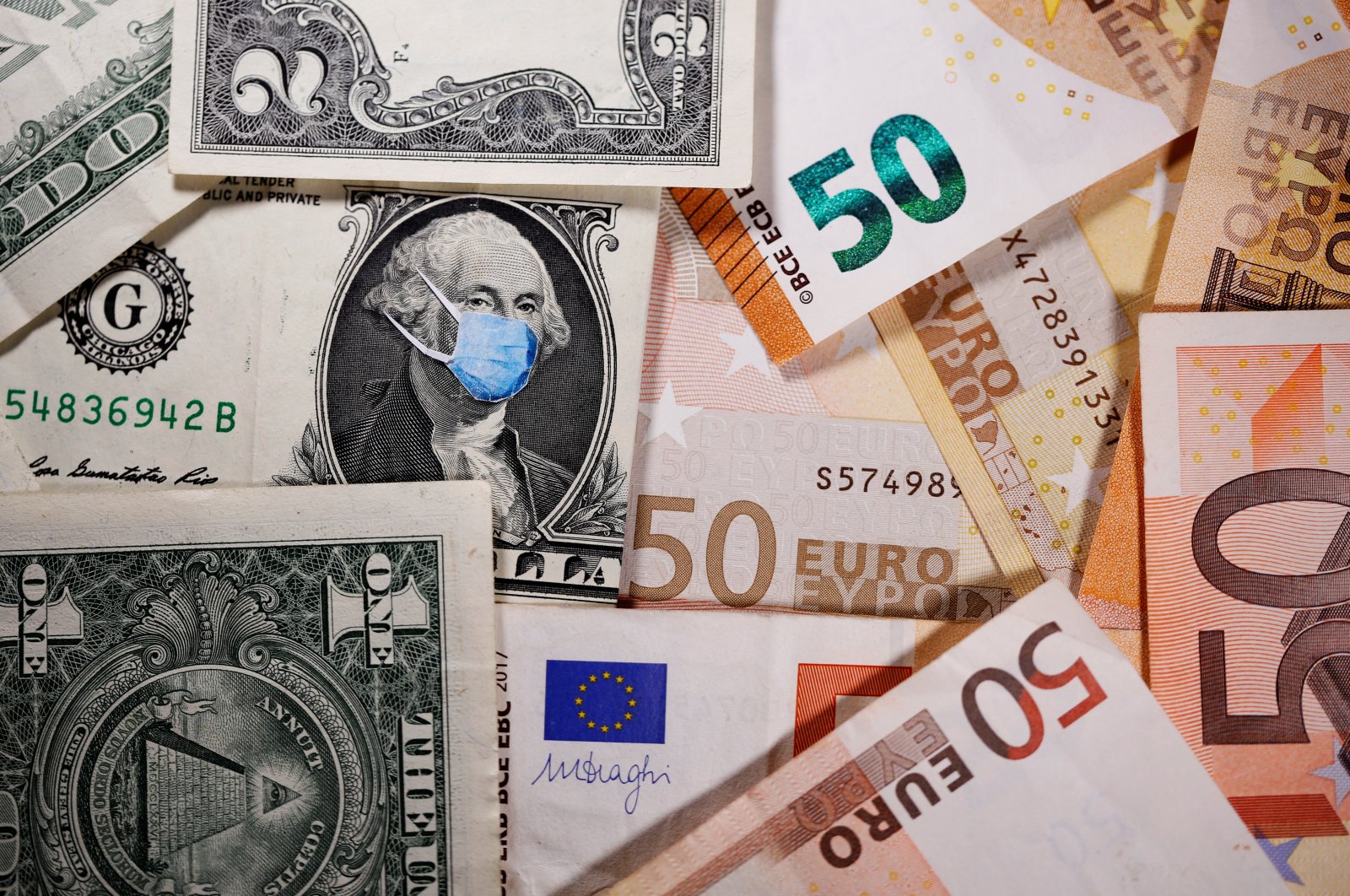 A 39-year-old Asian woman in Brooklyn, New York was attacked last week outside her apartment building. The attacker poured an unknown substance on the victim, who reportedly sustained chemical burns to her face, neck, shoulder and back. According to media reports, xenophobic and racist violence has been on the rise in the United States and Europe – part of the coronavirus pandemic’s negative impact on society.

As the international community gets over the initial shock from COVID-19, questions about the disease’s spread and the number of people affected give way to speculation about the post-pandemic world. Academics and experts wonder which factors will shape the post-coronavirus era. Racist attacks, like the most recent assault in Brooklyn, make more people ask the same question.

It is possible to group popular answers into three categories. The economy is the top source of concern. The coronavirus pandemic brought the global economy to a screeching halt, as consumer demands declined due to the practice of self-isolation. Since the economy’s future remains uncertain, people are reluctant to spend money. Hence the decrease in consumption. COVID-19 also impacted supply chains, since traditionally overcrowded factories cannot comply with the rule of social distancing. The movement of goods and people, too, has been limited. To make matters worse, we do not know how long this situation will last. Selva Demiralp, a professor of economics at Koç University, maintains that the virus must be completely defeated for the economic crisis to end. In other words, there is no way of knowing whether the current economic slowdown will lead to a global recession due to an overall lack of information about the timeline of humanity’s crisis response. In light of those facts, the vast majority of experts believe that the economy won’t fully recover for a long time.

Another important question relates to international organizations, human rights and state-society relations. There is concern that the coronavirus pandemic will further discredit international organizations, weaken democracies and promote authoritarianism, as it lends legitimacy to the securitization policy of China and others, which directly infringes on individual rights. Harvard University’s Stephen Walt told Foreign Policy that the pandemic will empower the state and fuel nationalism, making the world less transparent and less free. Henry Kissinger, who shares Walt’s concern, called on democracies to “defend and sustain their Enlightenment values.” Richard Haass, in turn, makes the case that COVID-19 will aggravate the problem of state weakness and entail a crisis that many states won’t be able to overcome.

The third and final question is about global competition. Many commentators believe that the center of global politics, once in the West, will move toward Asia – an axis shift. Does that makes sense? One could argue that blaming the problems of the global economy, world politics and democracies on the coronavirus pandemic is somewhat simplistic. After all, the world economy was already fragile before the pandemic. China’s economic growth had been slowing down against the backdrop of trade wars. The U.S. and other heavyweights of global capitalism had already turned to isolationism. Let's recall that U.S. President Donald Trump forced Ford to scrap a planned car factory in Mexico and add jobs in Michigan.

At the same time, the West’s political and moral influence was already waning. International organizations were on their deathbeds, as the United Nations failed to find any meaningful solution to political crises around the world. Perhaps the coronavirus pandemic introduced the question of the World Health Organization’s (WHO) legitimacy. Indeed, perhaps Trump was right to complain about the WHO’s special relationship with China.

The human rights agenda, too, had been on its last leg before the pandemic. Remember the millions of refugees, how the world watched children drown in the Mediterranean and how Bashar Assad’s regime in Syria carried out chemical attacks without paying any price? International law, too, had been on hold, as Washington delivered weapons to a designated terrorist organization, the PKK.

In short, the coronavirus pandemic did not shake the foundations of the world order, regulated by international law that hailed human rights. Quite the contrary, the virus has been attacking the respiratory system of an international system, rotten and barely alive. The pandemic will make the world a worse place, and humanity will have to intubate the global political order before devastating catastrophes take place – or we will take steps to reverse this course.

The way the world will go is up to humanity itself.