Reform in Turkey – but how? 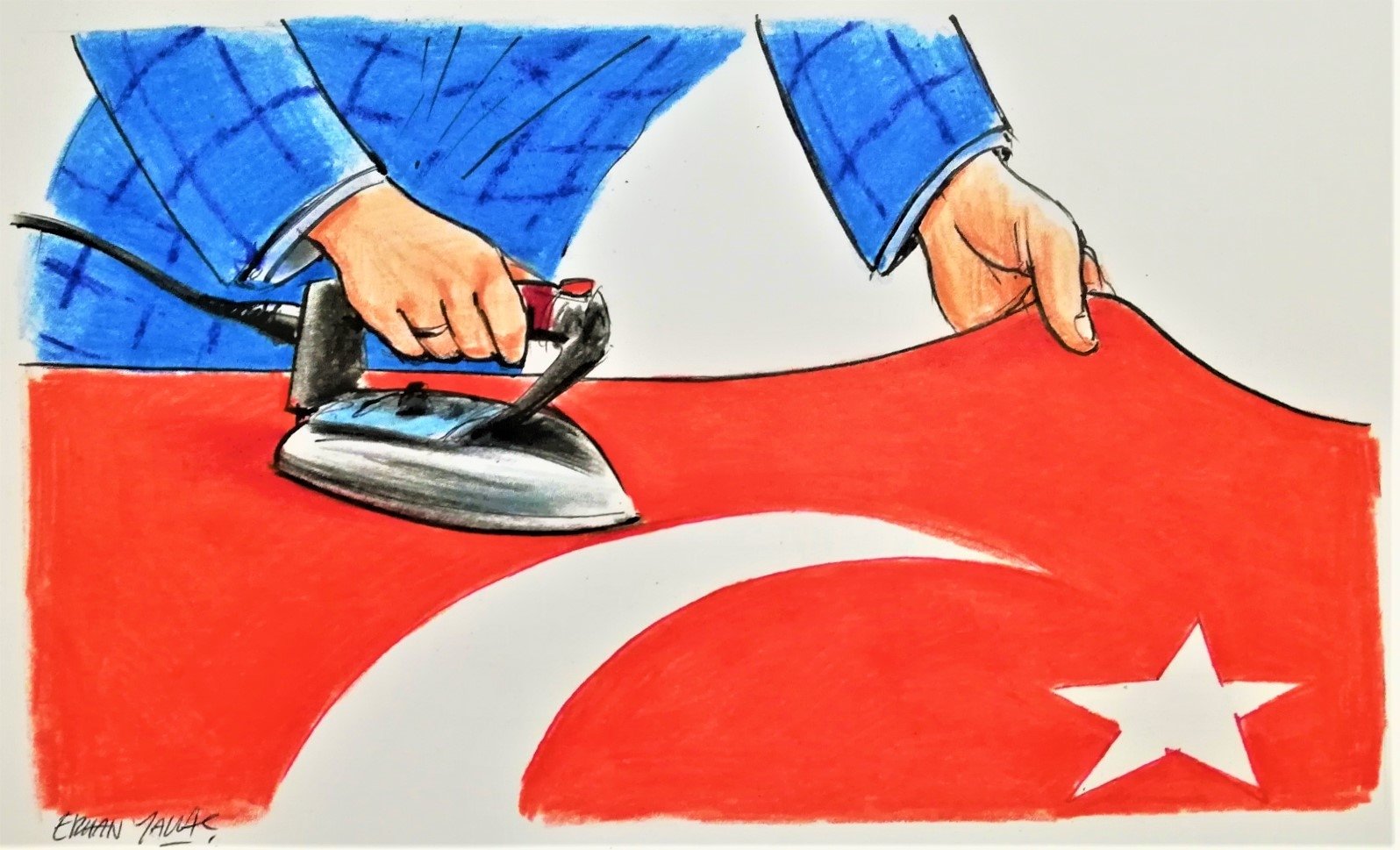 President Recep Tayyip Erdoğan unveiled the framework for his administration’s reform agenda at the ruling Justice and Development Party's (AK Party) parliamentary meeting last week. That policy initiative seeks to promote more production, encourage new investments and create new jobs – as well as adopt new regulations for the judiciary and human rights. The administration thus seeks to boost confidence in the market economy and the rule of law.

Erdoğan’s speech also showed the limits of reform to people seeking to pursue different approaches. In that sense, the government’s commitment to economic, legal and democratic change is not about accepting the opposition’s harsh criticism, nor are the president’s pledges to “see Turkey’s future in Europe” and to “revive its strategic relations with the United States” about walking back his commitment to defending Turkish interests in Libya, the Eastern Mediterranean, Syria and Nagorno-Karabakh.

In other words, there is no new peace process, no return to parliamentarism and no easing on counterterrorism measures, including the release of convicts, in the works. Ankara will instead improve the quality of judicial proceedings and cope with its results.

Obviously, Turkey will seek to identify its common interests with the U.S. and the European Union. It will rely more heavily on diplomacy and dialogue for that purpose. Let us recall that Erdoğan has been urging Western governments to pursue their shared strategic interests with Turkey. He will keep doing the same thing in the future.

Turkey cannot, however, stop looking out for its national interest just to please a few foreign governments. It is true that Ankara wants to work more closely with the Western alliance and for that purpose, there will be interest in collaborating with the Joe Biden administration.

At the same time, Turkey’s reasonable response to the most recent act of provocation involving one of its trade ships, ahead of the upcoming EU summit, reminded Europeans of the long-forgotten rules of partnership.

If the U.S. or the EU attempt to strongarm Ankara with sanctions, then Turks will object to that treatment. Turkey’s relations with Russia, too, may be tailored to serve the former’s real interests.

My takeaway from Erdoğan’s speech was that Turkey won’t necessarily backtrack on its struggle but merely view it as the foundation for change. Moreover, the government will implement reforms for the purpose of consolidating the presidential system, together with the AK Party’s partners under the People’s Alliance umbrella.

In light of Erdoğan’s remarks on Osman Kavala, a Turkish tycoon implicated in Gülenist Terror Group (FETÖ) investigations, and Selahattin Demirtaş, the former chairman of the pro-PKK Peoples' Democracy Party (HDP), both of whom are in prison on terrorism charges, some observers jumped to the conclusion that the president had abandoned his reform plan and bowed to pressure from Devlet Bahçeli, the chairman of the Nationalist Movement Party (MHP). Those arguments, which the opposition makes to discredit the government’s commitment to reforms, suffer from a lack of appreciation for Erdoğan’s 18 years in power.

One thing is crystal clear: From Erdoğan’s perspective, reform does not refer to a return to pre-2013 conditions nor does he mean working on a peace process that has been attempted twice with no success. Indeed, much has changed in international politics and the global economic order since those years. It would make no sense for Erdoğan to abandon his blend of struggle and reform for a reset.

Turkey’s post-2013 commitment to fight did not randomly come into being. It was shaped by the national resistance to the Gezi Park revolts, the corruption scandal of December 2013, the Oct. 6-8, 2014 riots and the July 15, 2016 coup attempt.

Hence the need for a comprehensive, determined and gradual reform process. Ankara must promote change without giving up on the accomplishments of its previous struggles. Turkey cannot keep going strong if the fight against terrorist groups like the PKK and FETÖ stop for the sake of reform.

Having said that, those who resist change cannot reasonably expect Erdoğan to give up on the reform agenda. After all, the Turkish president views reform as a national demand and a requirement of the world’s future direction. As such, he also won’t tolerate resistance to change in the name of "struggle."

Erdoğan will decide the timing, scope, agents and pace of reform. Let us not forget that he has been able to stay in power until now thanks to his ability to strike that golden balance.