Roseline A: The geopolitics of an operation 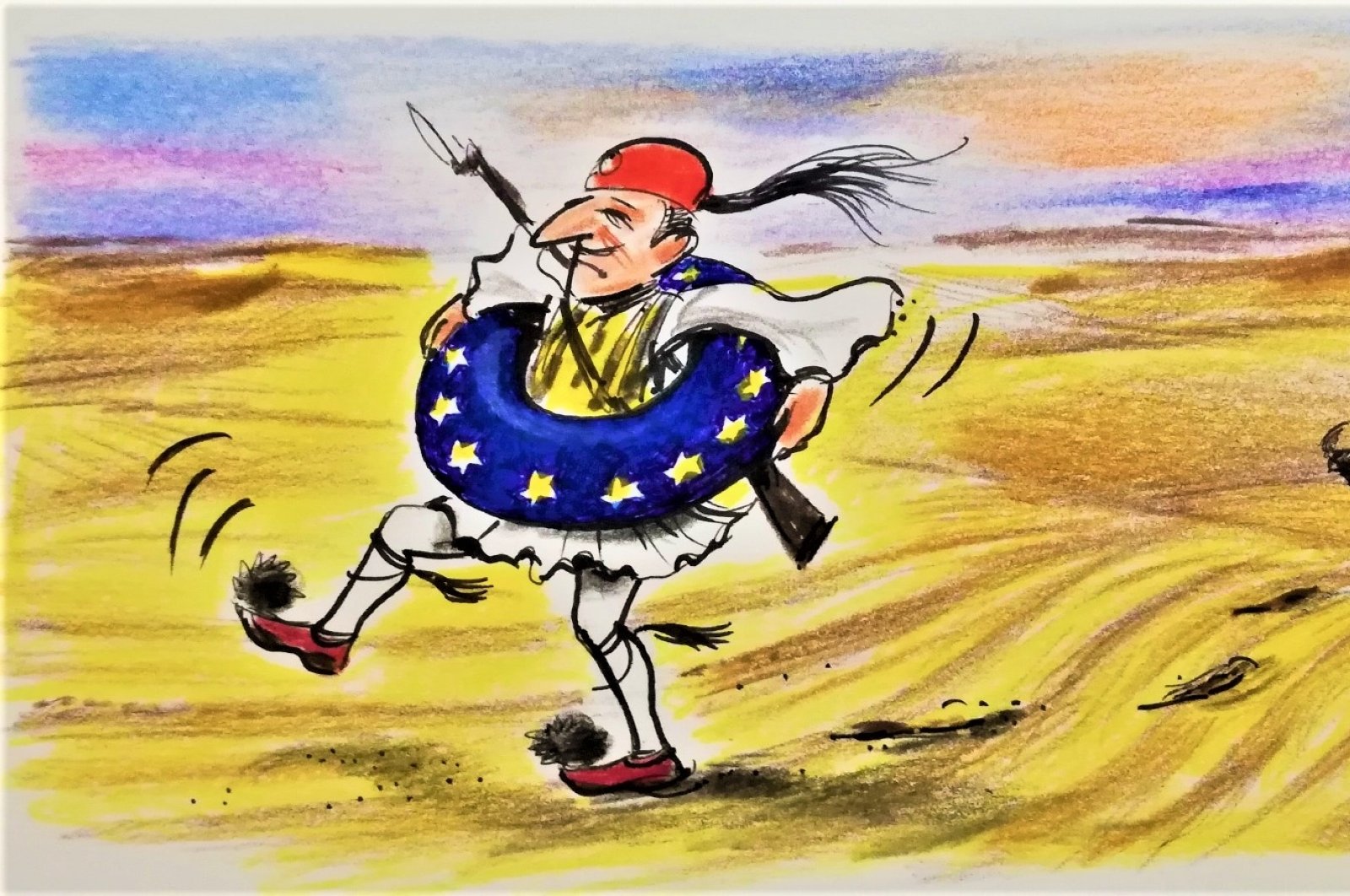 On Sunday, Nov. 22, Roseline A, a Turkish-flagged vessel, left Istanbul carrying humanitarian cargo. Upon crossing the Dardanelles, the ship sailed through the Aegean Sea and into the Mediterranean, before setting its course for Libya. Some 160 nautical miles off the Port of Benghazi, still in international waters, a German frigate, FGS Hamburg, which was in the area as part of Operation Irini, attempted to approach the Turkish ship. A group of German soldiers then boarded Roseline A off a helicopter and searched its cargo. They were looking for weapons bound for Libya's U.N.-recognized, legitimate government. After 16 hours, they found nothing but humanitarian aid and left.

That incident quickly turned into a diplomatic crisis for mainly three reasons.

First, Turkey had been suspicious of Operation Irini. Although the European Union military operation was launched for the official purpose of enforcing an arms embargo on Libya, its ultimate objective has been to monitor the delivery of weapons to that country's legitimate government.

Keeping in mind that if the EU operates in the Mediterranean, Turkey is the only country that actually falls within Irini's scope. Ironically, weapons and ammunition for putschist Gen. Khalifa Haftar, the warlord who attempted to overthrow the Libyan government, has continued to flow by air or through Egypt. The so-called arms embargo, therefore, was unmistakably one-sided and played into Haftar's hands.

Secondly, a Greek military commander was in charge of Operation Irini and Roseline was raided by German soldiers. It is no secret that tensions between Turkey and Greece, especially in the Mediterranean Sea, have been running high for some time. Turkish officials thus asked an obvious question: Was the European Union enforcing a one-sided embargo and kowtowing to Athens?

The aftershocks of what happened last week will be felt in the coming days, as Turkey is expected to bring the EU's illegal actions to the attention of various international organizations. To account for that incident, however, one must analyze the backdrop, against which it occurred. Two factors, in particular, must be taken into account.

First, President Recep Tayyip Erdoğan announced earlier this month that his administration would implement a series of legal and financial reforms. That effort is intended to improve the country's legal infrastructure and attract foreign investors.

At the same time, Erdoğan seeks to promote a kind of normalization in Turkey, where the court system has been overloaded due to a series of terrorist attacks and the July 15, 2016 coup attempt, which resulted in hundreds of deaths and left thousands injured.

Compared to France and others, which responded harshly to relatively mild security threats, the Turkish judiciary has arguably remained calm in the face of acts of terrorism and an attempted coup. Nonetheless, Ankara views judicial reform as a necessity.

In the international arena, too, the Turkish government is pursuing a kind of normalization. In recent years, the terrorist organization PKK's presence in northern Syria, an existential threat, has been largely eliminated. Turkey successfully created a new status quo in Libya and the Eastern Mediterranean that serves its interests.

Most recently, in Nagorno-Karabakh, Armenia's decadeslong occupation was ended. Having dealt with those problems, Turkey now would like to build new bridges internationally. A nascent process of rapprochement between Turkey and Saudi Arabia supports that view. Likewise, the Turks care about their relations with the EU and the U.S. as well.

The Turkish ship, Roseline A, was raided just at this critical junction. Keeping in mind Greek and French efforts to get the EU to sanction Turkey at this month's leaders summit, the question remains – was the illegal search of humanitarian cargo intended to derail Turkey-EU relations for good? The question is definitely worth asking.