Russia and China: Cooperation or competition? 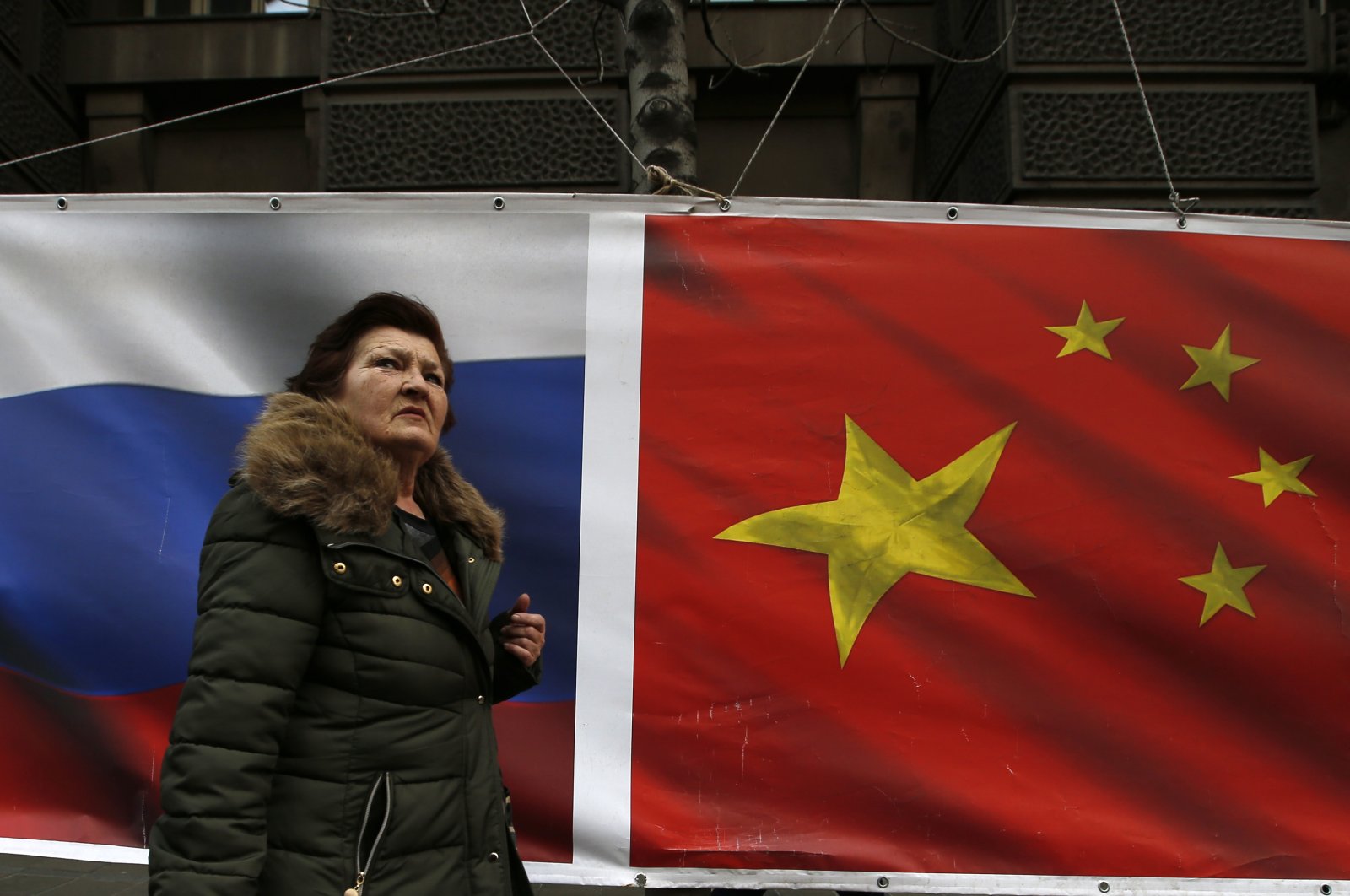 For the United States, Russia and China, winning competitions in the fields of information and information technology is more valuable than strategic areas such as defense, security, aviation and space.

In order to fully dominate international eco-politics, the three powerful countries seek to own software that makes detailed data analysis about personal preferences and tendencies of the world's citizens. Their aim is to learn every detail of human life including consumption types, political views, trending voter behaviors and reactions to global issues.

With such software, all kinds of physical and intellectual characteristics of billions of people can be stored. Thanks to facial analysis, body language and behavior, every individual’s citizenship action can be measured or estimated.

The latest example of this was observed when U.S. President Donald Trump attempted to intervene in the Chinese-based TikTok and WeChat digital platforms. The president warned that the two apps can only operate in the U.S. on the condition that they are owned by an American company.

At this point, it is worth noting the 2001 strategic-friendship agreement signed between Russia and China, a major step to leaving behind tensions raised by Soviet leader Nikita Khrushchev.

Since he rose to power, Russian President Vladimir Putin has led the transition of post-Cold War Washington-Moscow ties, while taking similar steps with Beijing.

When taking into consideration the joint Russia-China-Iran military exercises, the last of which took place in the south of Russia almost 10 days ago, Moscow's cooperation with Beijing was a big step that has brought the two countries closer to one another. Meanwhile, the U.S. has increased comprehensive diplomatic and military maneuvers against China's rise in the Asia-Pacific. Therefore, it is a process that needs to be analyzed from a multifaceted perspective.

In addition to the population change caused by China's passive march strategy in Russia, autonomous republics and Central Asia, however, Moscow's loss of its defense and security customers to Beijing may also lead the current U.S.-originated collaboration of today to an increasing period of tense competition in the near future.

Let's see, what kind of storms will arise over global eco-politics during a period of tense competition that will deepen in the future between the three powerful states?

Any lesson from WWII?

As the world’s agenda is occupied by the COVID-19 pandemic, we cannot give enough coverage to the relations between the power centers of the global system.

Similarly, we could not dedicate enough time to the article written by Putin for the Washington-based military analysis magazine The National Interest (NI) titled “75th anniversary of the Great Victory: shared responsibility toward history and the future,” where he evaluated the causes and consequences of World War II resulting from a busy global and regional agenda. June 22, 1941, is the day Nazi leader Adolf Hitler’s Germany attacked the Soviet Union, and May 9, 1945, is when the victory of the Soviet Union is celebrated.

One of Putin’s important messages was, "Our responsibility for the past and the future is to do anything to prevent such terrible tragedies from happening again." He stated that he expressed this idea in meetings where he met with the leading statespersons of the world.

Putin, highlighting a very critical point in his article, said that the Treaty of Versailles signed after World War I caused a new global conflict and that while European leaders did not hesitate to meet with Hitler, they did not want to tarnish their image by not meeting Soviet leader Joseph Stalin.

Putin also reminds us that former French Marshal Ferdinand Foch, the commander in chief of the Allied Army, made the following accurate description of Versailles: "This is not peace but a 20-year cease-fire."

In Putin's article, there are important observations such as the indifference of the League of Nations, controlled by Britain and France, and the entire continent of Europe to the numerous calls of the Soviet Union to establish a collective security system based on equal rights and the refusal of the proposal to sign agreements over Eastern Europe and the Pacific, which could have put an end to aggression.

It also contains the League of Nations overlooking Italy’s attack on Ethiopia, the civil war in Spain, the Japanese occupation of China, the annexation of Austria and allowing the disintegration of Czechoslovakia with the full approval of the League of Nations as a result of a conspiracy at the Munich Summit, which was attended by Hitler and Italian fascist leader Benito Mussolini as well as the leaders of England and France.

Do the findings in Putin's article remind you of something in terms of today's world?

The 1939 Britain-Japan agreement that overlooked Japan's invasion of China, and Britain and France's directing of Hitler to their eastern ambitions, which led to Germany and the Soviet Union inevitably entering into conflict and consuming each other. There are quite impressive and important findings based on real archive documents in Putin's article.

When you read the article in detail, you can clearly see what kind of politics the U.K. can quietly and obscurely carry out in the Middle East, the Gulf, Central Asia and the Africa front, what France can today attempt with former President Nicholas Sarkozy and current President Emmanuel Macron and how it can enter into dangerous games.

We are also aware of how precious President Recep Tayyip Erdoğan's call, “The world is greater than five” is to build a more peaceful, more prosperous new future based on "more inclusive development" on a global and regional scale.