Russia and US elections: Another hoax, or not? 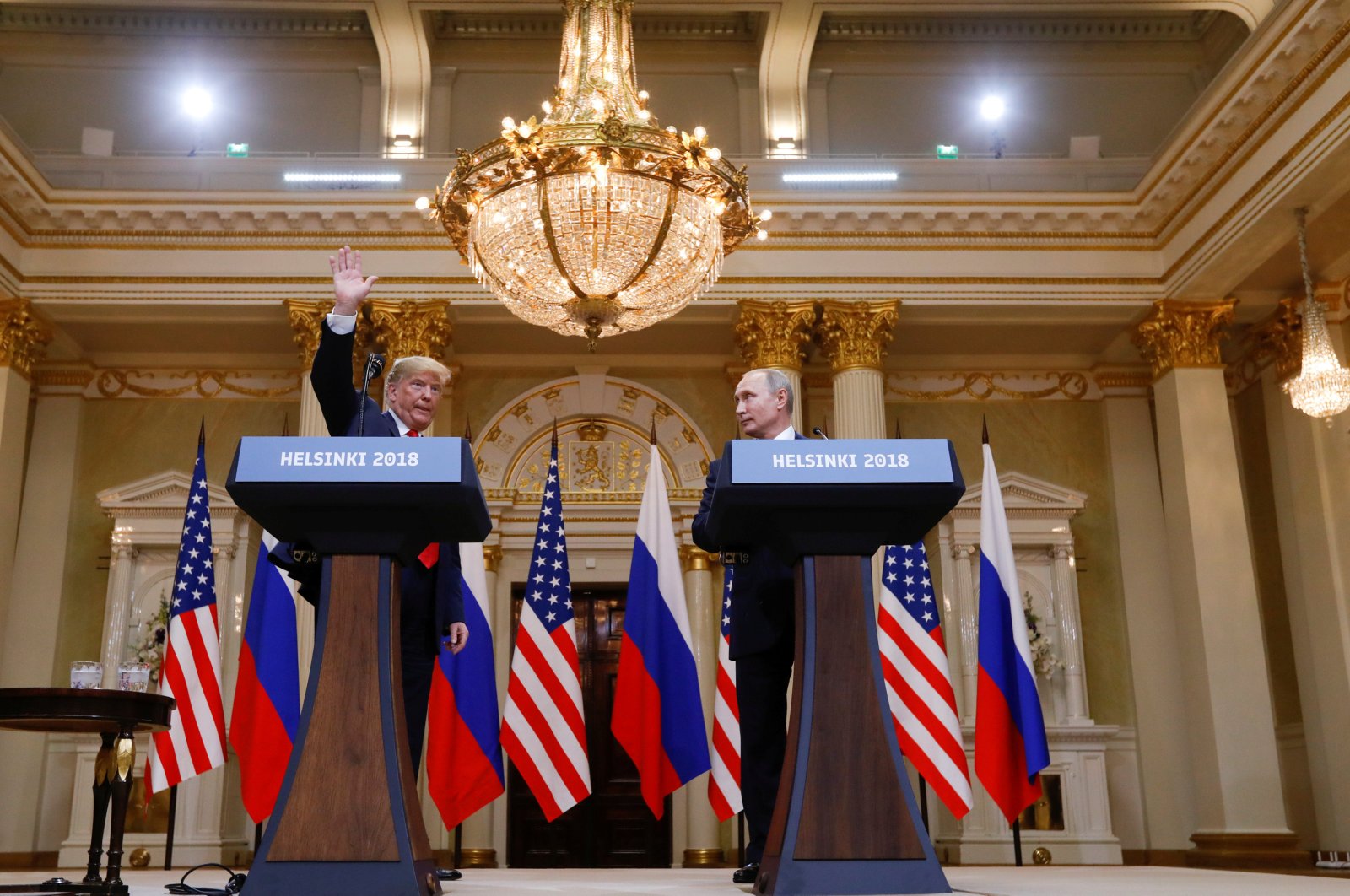 The 2016 presidential election in the U.S. is being remembered not only as an election that many pollsters and political analysts failed to predict, but also for the debates about Russian meddling in the elections. Even before the inauguration of President Donald Trump, the tensions between the U.S. and Russia had begun to rise in regard to the activities of Russian operatives in the U.S.

Dozens of diplomats were expelled from the U.S. and there was a long list of accusations against Russia. Since Trump’s inauguration, Russia has not only been a foreign policy issue but also a domestic policy issue for the U.S. Tensions between Trump and the U.S. Congress have carried on since the inauguration.

On the one hand, Congress pushed for the passage of the Countering American Adversaries Through Sanctions Act and adopted sanctions against Russia. Trump threatened to veto the bill, however, the veto-proof majority in Congress made him sign the bill in the end.

In addition to this, different committees of Congress debated whether there was collusion between the Trump campaign and Russia. Furthermore, for months the American public debated the investigation carried out by Special Counsel Robert Mueller. In foreign and security relations between the two countries, there were not many solutions for preexisting problems. In Syria, the status quo was maintained until the withdrawal of the U.S. from some areas to the east of the Euphrates river.

In Libya, there were criticisms from different U.S. agencies about Russian interference in the conflict and its military support for putschist Gen. Khalifa Haftar forces. The relations between the two countries have tense moments, such as the U.S. decision to withdraw from the Intermediate-Range Nuclear Forces Treaty. However, it did not create a major issue between the two countries.

In the meantime, there was strong criticism of Trump over his relations with Russian President Vladimir Putin. Especially after the news conference in Helsinki, the criticisms reached to their zenith, when Trump denied the allegations on Russian meddling, contrary to what U.S. intelligence asserted at that time. Democrats have been very vocal in their censure.

In fact, even during the presidential campaigns in 2016, Hillary Clinton asserted that President Trump would be “Putin’s puppet.” In the aftermath of the controversial meeting between the Democratic leadership and President Trump at the White House, House Speaker Nancy Pelosi stated, “With him, all roads lead to Putin.”

Nowadays with the beginning of the presidential campaigns, there are more allegations and accusations about Trump’s relations with Putin. A news report alleging some intelligence bodies in Russia paid bounties for the Taliban forces to kill soldiers of the coalition forces brought the Russia issue once again to center stage in the domestic politics of the U.S.

The Democratic leadership in Congress again raised its voice about the Trump-Putin relations. The presumptive Democratic nominee for the presidency, Joe Biden, called the Trump presidency “a gift to Putin.” In the next few weeks, it seems that the issue of Russia will continue to be one of the main topics of the campaign.

Trump already responded to the criticism and allegations by stating that they are a hoax. However, in a campaign season for a president overwhelmed by the COVID-19 crisis and George Floyd demonstrations, it may be an issue that will distract him from the main messages he is aiming to deliver during his rallies and campaign speeches.