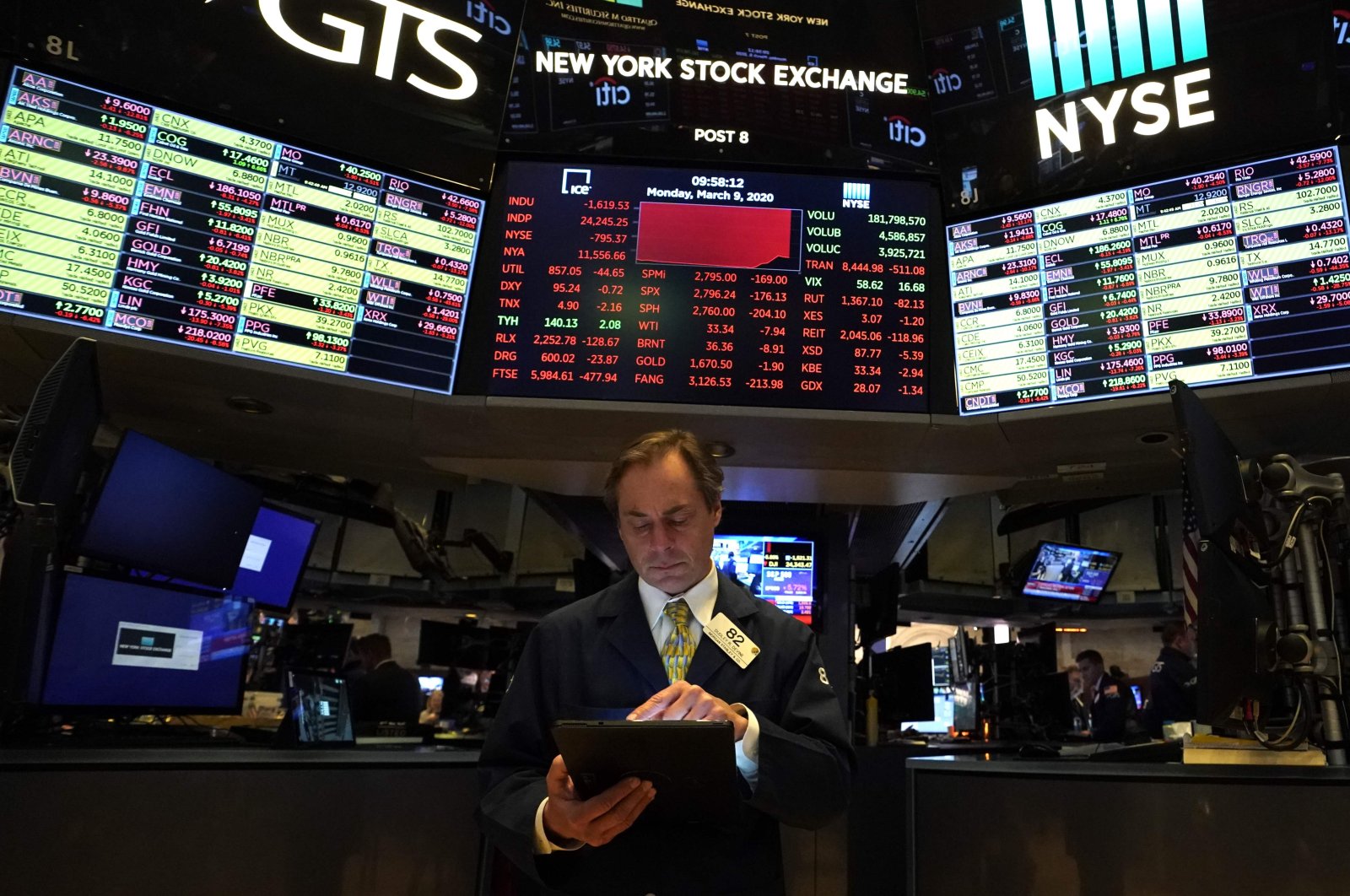 In terms of the global economy and politics, today's leading challenge stems from the interest in chauvinist diplomacy by the most powerful countries. Starting with North Korea, the worst and most dangerous example in the world, the U.S. under the leadership of Donald Trump also joined the club that includes the United Arab Emirates, Saudi Arabia, China, Russia and Israel. Another critical detail in the examples of Russia and Saudi Arabia is risky diplomacy. International politicians are concerned that both countries often engage in dangerous games of chicken in critical negotiations for regional and global matters.

Last weekend, this approach spread to another unexpected area: the regional and global oil wars. The ongoing negotiations between the Organization of the Petroleum Exporting Countries (OPEC), led by Saudi Arabia, and Russia to cut production and recover oil prices jumped to a new phase following Russia’s refusal to reduce production when Saudi Arabia hijacked the oil price and decided to increase production. However, this new phase in the oil wars resembles Russian roulette, primarily for the Saudis, the Russians and then for the Americans. In an energy war, it is unclear who will pull the fateful trigger.

Taking into account crude oil prices, which experienced their toughest price break since 1991 on Monday with a 30% price drop within a few hours, and the extent of the standoff between the Saudis and Russians, we should not be surprised at the Russian central bank's 30-day ban on foreign currency purchases. Though both could make a move, they have no other reliable resources other than the foreign currency reserves in their central banks. In terms of budget balance, for Saudi Arabia, the $70-$85 range and for Russia, the $53-$67 dollar range are critical thresholds in oil prices. Particularly due to the "demand shock" caused by the coronavirus outbreak, the price of a crude oil barrel, which will remain under $40 for at least another six months, will hurt both Saudi Arabia and Russia.

There is an interesting detail worth mentioning: The oil-based game between the Saudis and Russians coincided with Saudi Crown Prince Mohammed bin Salman's (MBS) arrest of the former guardian prince and many other princes last weekend due to an alleged attempted coup against him. MBS may also be projecting the message of "support me" to Trump with the oil war he started with Russia.

On the other hand, the fact that Trump has expressed approval of the situation since it provides cheap fuel for Americans during an election year is a clue to its effectiveness. Support will last until U.S. shale gas and oil-producing companies reach the brink of bankruptcy.

The field of economics is divided into two main groups in terms of doctrine or fraction size: pro-supply neoliberals and pro-demand Keynesians. World-renowned British economist John Maynard Keynes would have criticized today’s neoliberals, as they define supply as the main determinant and strongly oppose public intervention in the economy. Therefore, with the fact that the Great Depression of 1929 was a demand shock crisis, Keynes was the one who introduced public intervention into economic literature, and that demand is the main determinant in the economy.

We carefully watched many big debates between pro-supply liberals and pro-demand statesmen in the 1970s, 80s and 90s, and during the last global financial crisis in 2008. In every deep crisis that shook the world economy, the state's intervention in the economy and the proposals for solving the demand shock were right. Today, we observe the same process once again in the coronavirus crisis, which was declared a global pandemic by the World Health Organization (WHO). In the beginning, the epidemic that hit China was a supply chain shock crisis for companies supplying intermediate and raw materials from China. Millions of companies around the world spent the month of February looking for countries to compensate for halted supplies from China.

However, the coronavirus epidemic has led to a pandemic of horror in countries like Iran and Italy and to growing delusion and anxiety in countries such as the U.S., Germany and Spain who were late in implementing severe quarantine measures. It has now transformed into a global supply-and-demand crisis. Keynes' formula is simple and clear: countries and international institutions must urgently and effectively mobilize not only monetary policy measures but also fiscal-based resources and opportunities, special-purpose financial funds, tax cuts and public spending.

The expectation is the supply and subsequent demand shock caused by the coronavirus crisis will negatively affect the turnover of companies globally. It has reached such a pessimistic point that, since the beginning of the week, the heavy losses in the U.S. stock exchanges have continued despite interruptions in the exchange sessions. And, it seems that preliminary monetary policy measures, such as interest rate cuts and money fed to the markets with the "helicopter method," are not enough to curb the pessimism – now hysteria – aimed at the central banks.

Interestingly, in the face of such a market, gold, a reliable investment that had been climbing toward $1,700, quickly fell below $1,600. Stock markets, gold, bonds, oil, financial investment instruments and commodities are all collapsing together. This time, Europe will not repeat its errors of 2008, with Germany reacting quickly. In this process, those who survive the supply-and-demand crisis will come out with small losses, perhaps even gains.