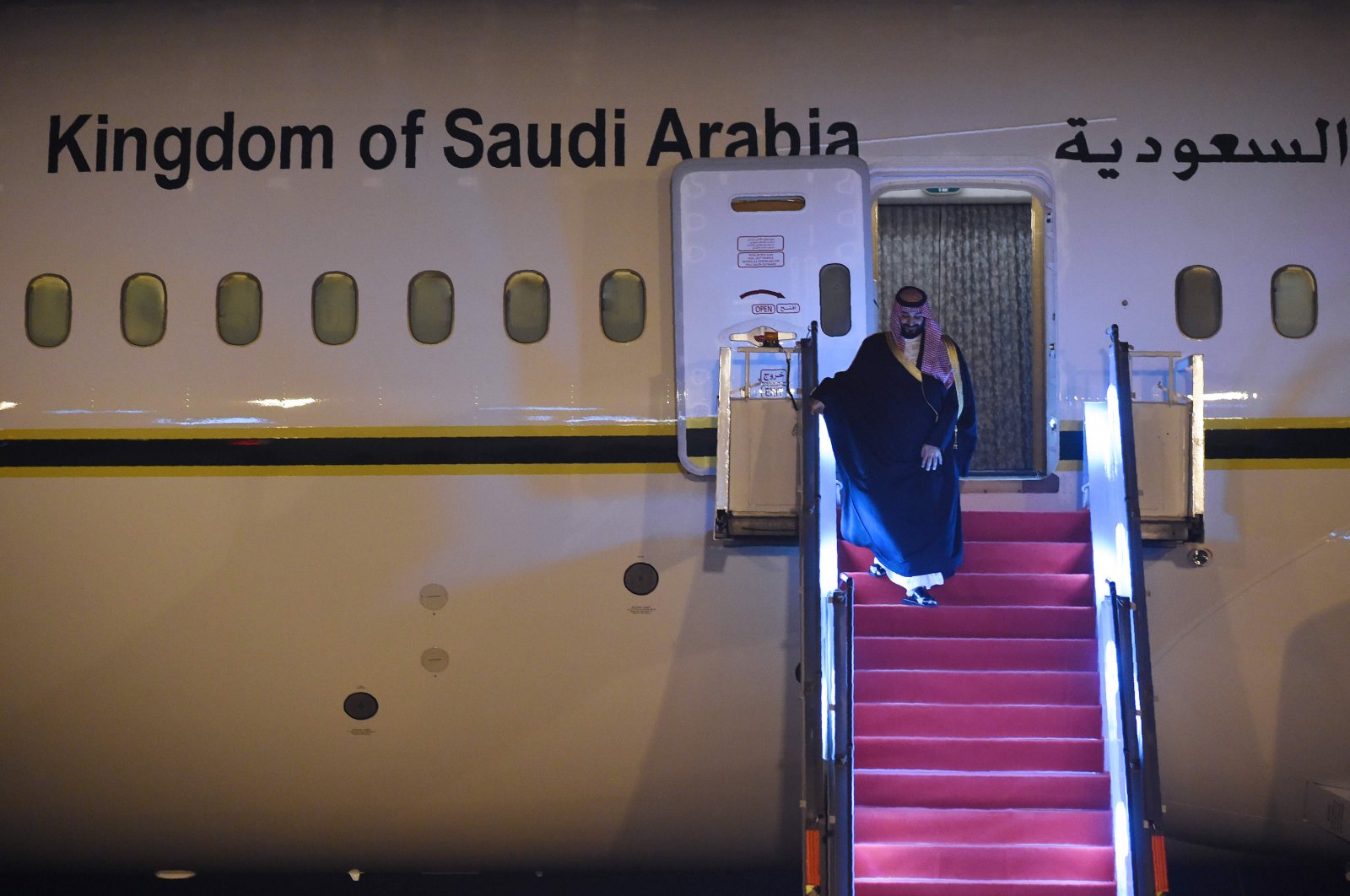 Saudi Arabia has been in the news for the last several weeks due to recent economic and political developments in the kingdom. If the government does not control the pace of the developments, it will be quite difficult to maintain social, economic and political stability. The ailing King Mohammad bin Salman and his son Crown Prince Mohammad bin Salman (MBS) took some seemingly significant but high-stake gambles in the last few weeks.

The first is the imprisonment of some of the most influential figures in the royal al-Saud family. Among others, MBS took his cousin Mohammed bin Nayef (MBN), the former crown prince, and his uncle Ahmad Bin Abdulaziz, the youngest of the Sudairi brothers, under custody with the charge of treason. This risky move was considered a step toward the consolidation of MBS’s authority by removing individuals who may pose a political threat to his succession to the throne.

For sure MBS is now the person holding the most power in the kingdom by retaining the following positions: the crown prince, defense minister, first deputy of the council of ministers, chairman of the board of the Military Industry Corporation, chairman of the board of the Public Investment Fund and chairman of the Higher Council for Saudi Aramco. In other words, MBS holds personal control over three vital sectors of the kingdom: military, finance and energy, but he is still afraid of other rivals in the family.

This is not the first purge of members of the royal family. MBS previously imprisoned influential princes such as National Guard Minister Prince Miteb Bin Abdullah and the kingdom’s well-known businessman Prince Alwaleed bin Talal. Furthermore, MBS breached the tradition of domestic political consensus and removed his uncle from the position of crown prince, immediately after his father became king. Then, he took a second breaching step and removed his cousin MBN who was appointed as the first “third-generation prince” as the crown prince. MBS promoted many non-royal and inexperienced individuals loyal to him to positions that would traditionally be given to members of the al-Saud family.

The second move is the imprisonment of hundreds of government officials including military and security personnel on charges of corruption. The Saudi’s National Anti-Corruption Commission announced that it had arrested 298 people from different ministries on crimes of abuse of power and bribery. Among these people, there are eight high-ranking defense ministry officers, including three colonels, a major general and brigadier general. Thus, MBS is looking to create a large alienated influential coalition in the country.

Another risky move that the crown prince MBS played is the clash with Russia over oil prices. At a time when the coronavirus pandemic is hammering international travel, supply chains and production, Riyadh delivered a new shock to the international system by declaring an oil price war against Russia. The Saudi leadership lowered oil prices to punish Russia, whose oil production is more costly. A slowing global economy will shrink the demand for oil. Especially as a result of decreasing demand from China and the clash between Saudi Arabia and Russia, oil prices plunged by 30% in one day, the biggest drop since the Gulf War in 1991.

The Saudi government faces two main challenges in the oil sector: one is Russia as the second-largest producer of oil and the other is the U.S. as the largest producer of shale oil. In the long term, low oil prices will be very costly for Saudi Arabia. Under these circumstances, the plan for diversification of the Saudi economy is destined to fail because about 80% of the kingdom’s revenues still come from oil. In other words, Saudi Arabia, which is overdependent on oil, cannot diversify and transform its economy as planned.

Riyadh needs oil prices to remain around $83 a barrel to be able to balance its state budget. However, international financial institutions estimate that oil prices will hit $30 a barrel in the next six months, which means the Saudi budget deficit will increase to 12% of its gross domestic product. The kingdom has to cut the budget of state agencies by reducing salaries and cutting spending which may cause social and political unrest. Therefore, the government faces a dilemma of controlling the economy and satisfying the demands of society.

Overall, whether these moves are directed to the consolidation of personal power of MBS or to the prevention of a possible coup attempt, these recent moves will negatively influence the political stability of the kingdom. All these moves are direct breaches of tradition and contribute to the otherization of interest groups in the country. More and more people in the kingdom began to question the ability of MBS to lead the country following challenging developments such as the killing of Jamal Khashoggi by Saudi agents upon MBS’s instruction and a major attack on the state’s oil infrastructure last year by Yemen’s Houthi rebels.

As a result, some Saudi royals and business elite began to raise concerns over the policies of MBS. It seems that the Saudi regime is quite vulnerable, and MBS’s ambitious policies accelerate this process. With the increasing regional insecurity, domestic frustration, economic failures, tension within the royal family, inexperienced officials, personalized power and adventurous policies, the future of the kingdom does not seem bright.