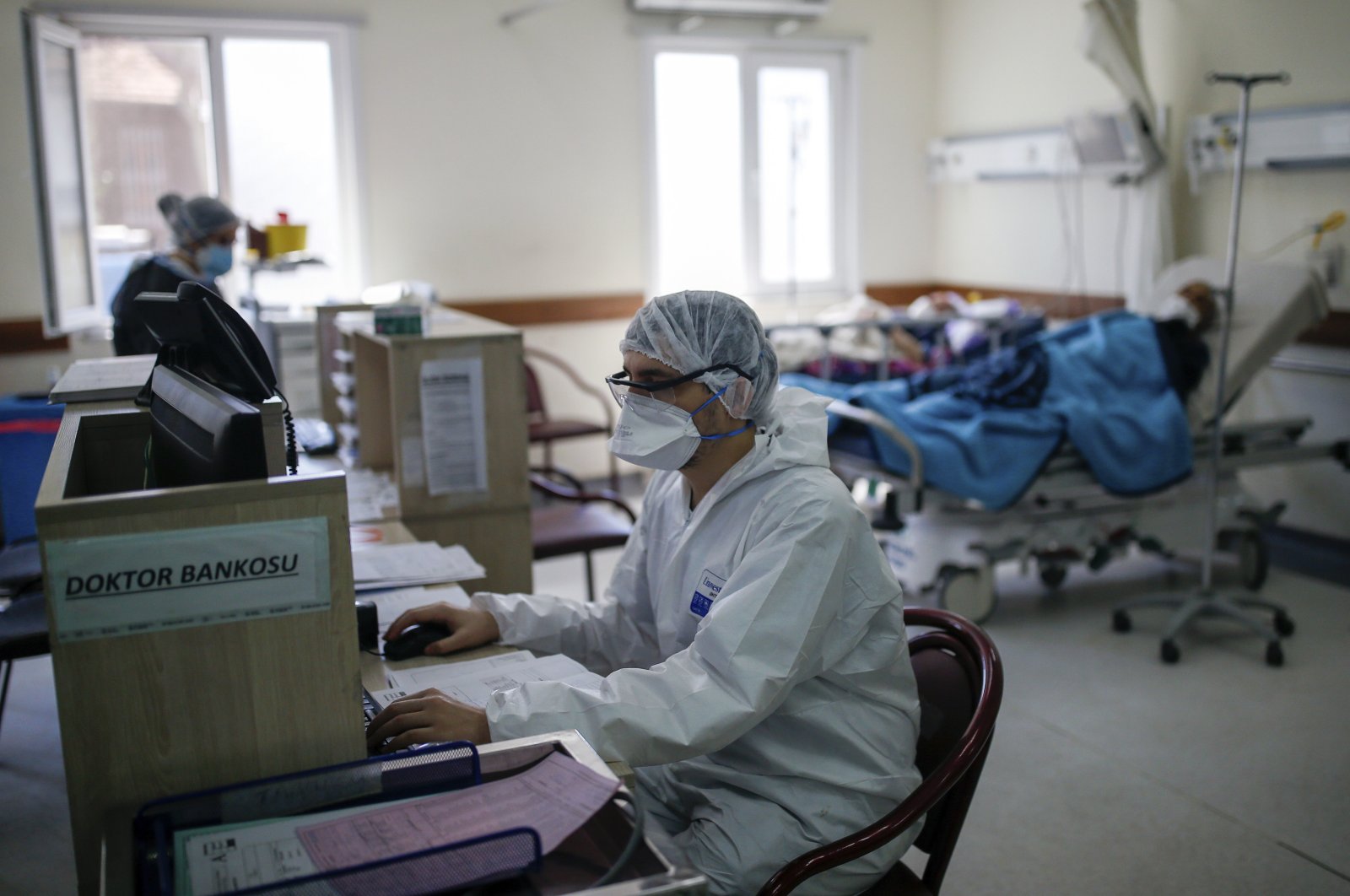 Health care systems that have been overburdened by the pandemic have collapsed in many countries. I am not talking about third world countries or Africa. Among the countries whose hospitals have been jammed up are “superpowers” such as the U.S., Italy, Spain and the U.K.

The “giant economies” that have claimed to have a strong social state and a corporate health care system for years have turned out not to be organized at all.

To our surprise, the "contemporary world,” or the West, is a paper tiger that even fails to meet the minimum needs of medical staff, such as supplying masks and protective clothing, forcing them to wear garbage bags.

This has occurred so much so that many European states are asking their infected citizens not to apply to hospitals, telling them to take care of themselves at home. The poor and low-income patients are almost sacrificed because tests and treatments require payment. The disproportion between blacks and other races in the U.S. in the number of cases and deaths is at alarming levels.

Turkey, which has been waiting at the door of the European Union for years, has taken up a more organized attitude in this process.

The state even delivers masks to citizens at home. There is also no shortage of hospitals and equipment. Moreover, Turkey has sent and continues to send aid to many countries, especially the U.S., the U.K. and Italy.

Health Minister Fahrettin Koca, who has made a strong impression with his transparent and level-headed performance since the beginning of the crisis, clearly states the situation: “The number of intensive care and intubated patients is decreasing, while the number of patients recovering is increasing rapidly. We have the power and the conditions to serve you. Do not be late for treatment. Being late can cause pneumonia. We are not a Spain, or a U.S. We have the power to intervene in the disease early. If you have been in contact with someone who has been diagnosed, do not waste any time.”

New city hospitals have been opened in the last two months in Turkey where the intensive care occupancy rate is now 60%. Başakşehir City Hospital alone, which was opened earlier in the week, has an indoor area of about 1 square kilometer and a capacity of 2,682 beds. The government plans to open eight more such huge hospitals later this year.

Also, mass production of domestic ventilators, which can be produced in as little as 14 days, also began earlier this week.

Of course, this tremendous pace is not the product of efforts exerted in the coronavirus days alone. We are talking about the results of health care reform initiated by President Recep Tayyip Erdoğan since he came to power in 2002.

There is no one in the country today who cannot benefit from health care services, including the unemployed and those without any social security.

Let me give another example of how Ankara takes the issue of health care seriously. The "Pandemic National Preparation Plan" was published in April 2019. What was expected was an influenza pandemic, not the coronavirus. The measures taken about a year ago, however, have also worked for the COVID-19 epidemic.