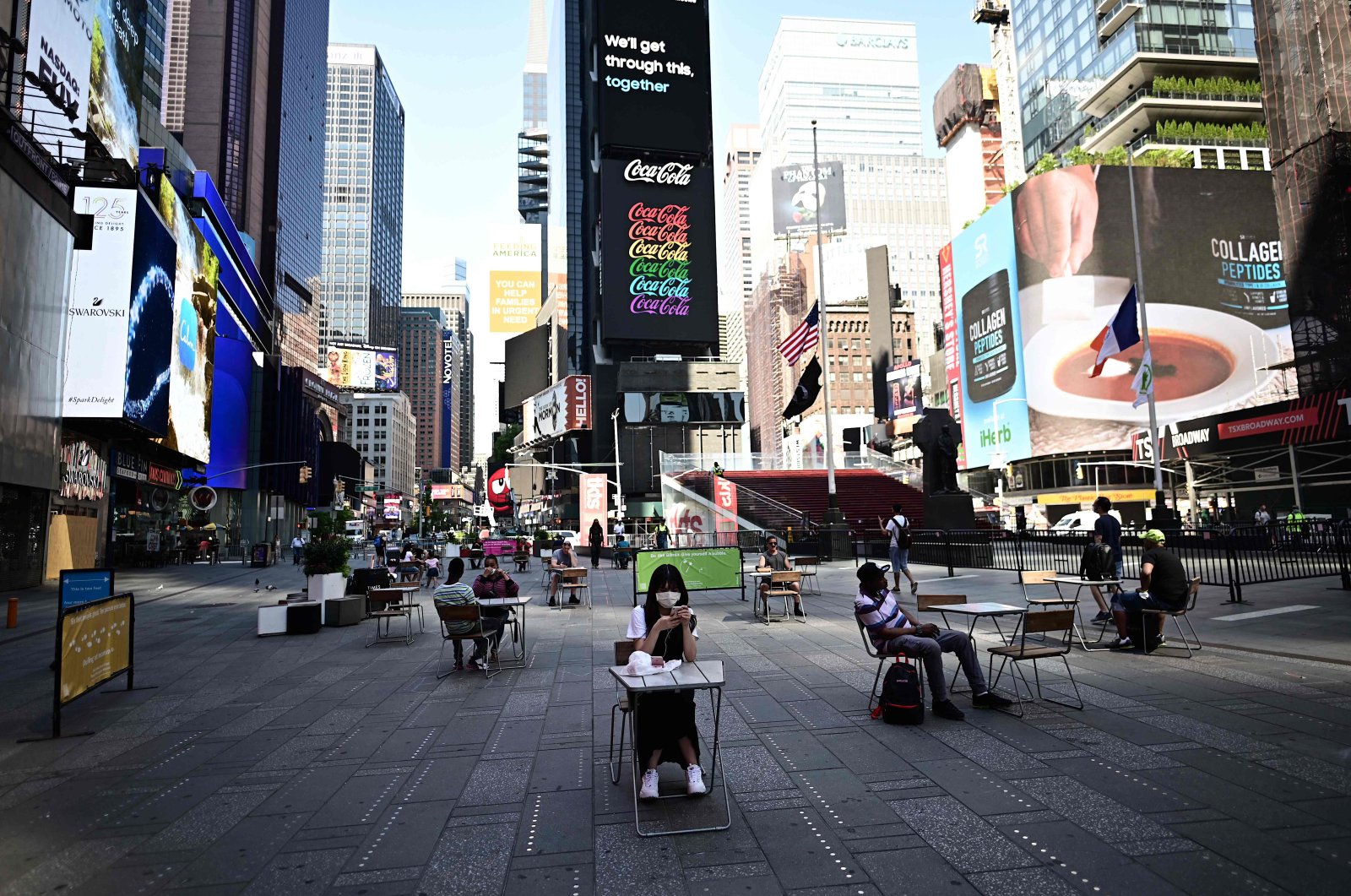 Eight billion people have been listening to the same “story” about the coronavirus pandemic from the media for months. They are heavily exposed to broadcasts offered from a single perspective.

News bulletins on all the televisions in the world are opening with the numbers of patients and fatalities, the reliability of which is unknown. Scientists who advocate alternative scientific theses about the pandemic are hardly seen on television programs. And those who are seen do not utter a word to avoid the wrath of the academy.

The situation of newspapers and social media is not much different either. The spiral of reticence is so deep that when someone says something slightly different from the dominant discourse that has become cliche about the pandemic, he is reduced to silence.

Have you questioned the functionality of isolation measures and the logic of restrictions? Or have you talked about the scientifically proven harms of wearing a mask outdoors?

When you begin thinking, you will really have your work cut out.

Immediately, you will be excommunicated from the “contemporary world.” All of a sudden, you will be declared ignorant, a tramp, grain-brained and an “enemy of science” (whatever that means).

Censorship is so accepted and widespread that scientific theses that are not considered reasonable by the World Health Organization (WHO) bureaucracy are blocked on social media channels such as YouTube.

Twitter recently announced that tweets containing information that does not match health advice will be blocked on the grounds of "not allowing misleading information" about the coronavirus outbreak and users will be forced to delete such posts.

Is it up to Jack to decide whose health advice we should follow? Is it a crime to be prevented from discussing different scientific theses and give heed to them, while the academy is not even sure of the coronavirus treatment protocol they have been applying on the public for months?

Don't you think this interference in freedom of expression is too much?

It's getting out of hand every day, and tragedy is turning into comedy. Look at the state CNN International has fallen into.

CNN, which has criticized U.S. President Donald Trump for not taking stricter isolation measures, forgot the coronavirus in the wake of the George Floyd protests. It did not say anything about protestors who formed crowds during demonstrations that have been turned into an instrument of the anti-Trump campaign ahead of the November elections.

But Trump’s rallies last weekend reminded them of the pandemic. At Trump's rally over the weekend, they began demanding a ban, predicting that isolation rules would not be followed. They have called on prosecutors and the courts to ban these events.

However, bans, which have become the norm for our daily lives because of the pandemic, are not a laughing matter. Indeed, bans do not leave our lives as easily as they enter. It is certain that they spread faster than viruses in every field, from media to politics, from our daily lives to the law.