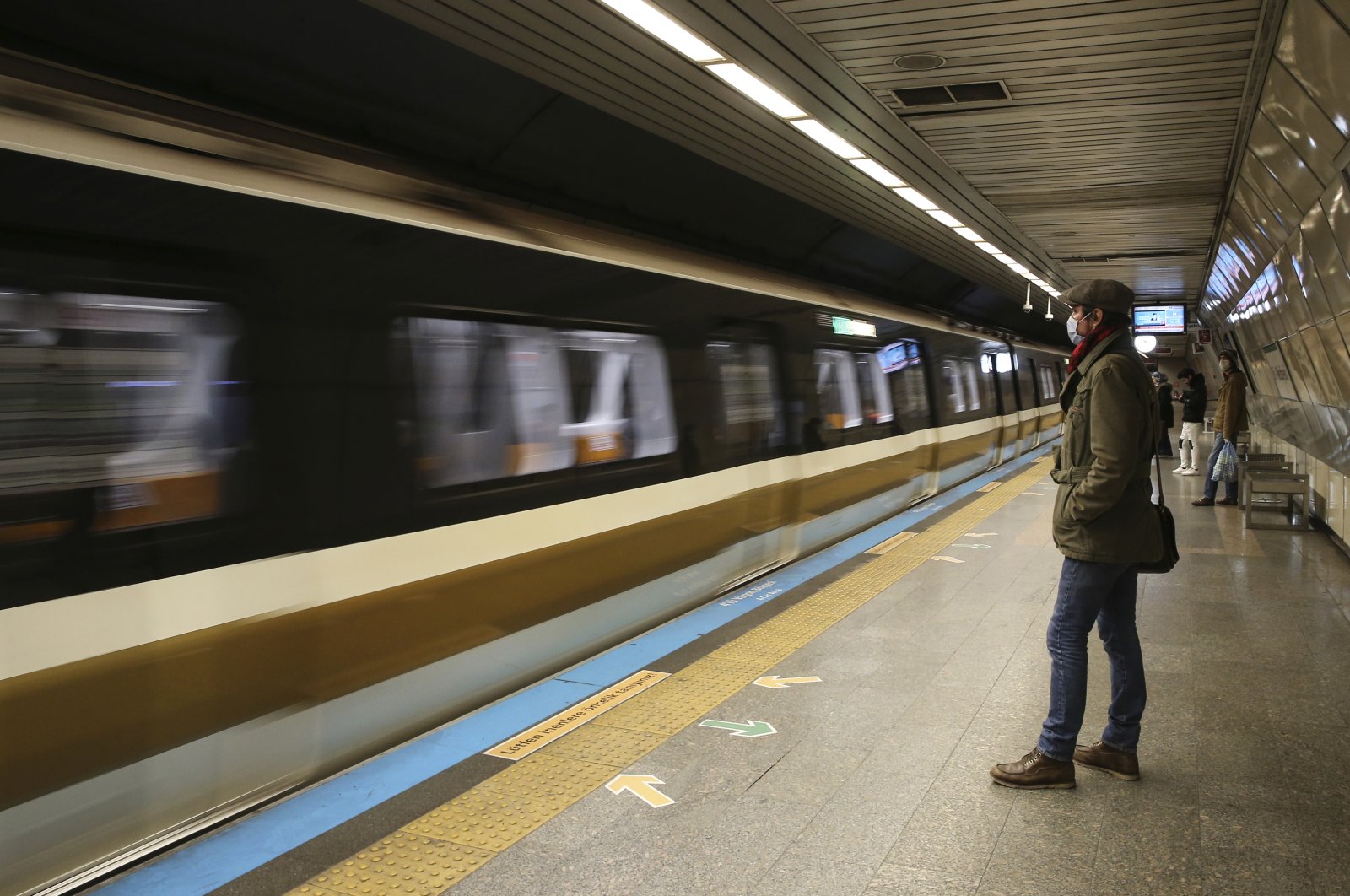 Every week I sit down at my desk in the hope I might have something positive to write about. Alas, however, there doesn't seem to be much hope on the horizon. The coronavirus pandemic is showing no signs of letting up – in Turkey, at least.

The numbers of inflected rise with each passing day. On Thursday evening, Health Minister Fahrettin Koca announced that the number had risen to 42,282 and the death toll to 908. The figure will probably be much higher by the time you read this.

In Italy, deaths have started to decrease slightly, offering some signs of hope, but the country is far from beating the virus.

While the situation in Turkey is alarming, worse still is in that of the U.S. The country’s COVID-19 rates have shot up to constitute the highest in the world, with people dying en masse.

Unfortunately, this crisis is not only about health. This freeze on society has ultimately frozen the global economy, as well. The stagnation, which will probably outlast the crisis for years, will make economies smaller, cause many countries to go bankrupt and leave millions in destitution.

The solution to this huge crisis can only be found with joint efforts. The world needs new, stronger international economic and political unions that can allow nation-states to share their know-how and abilities in collaboration with others.

The sad dilemma, however, is that given the pandemic requires radical isolation in response, it is necessary to put the brakes on the economy. So there seems to be no way to overcome this problem without causing a huge economic crisis. Look at the U.S. Although its newly implemented stay-at-home policies seem to be helping, the economic toll this is taking seems frightening.

More and more, across the country, people are failing to make ends meet. Businesses are about to collapse and already 10 million have applied for unemployment benefits.

And the U.S. is not alone. France has announced that it may face its sharpest economic downturn since World War II. Germany is no different. In Turkey, many sectors are on alert, and the state is trying its best to mitigate the damage with decreased taxes and assistance to those in need.

But how far can the states support their citizens?

After the pandemic, we will surely see the strengthening of state institutions and state-backed corporations; yet, the world needs cooperation between states, too.

And how will production be stimulated? How will the economy start moving again? What will happen to the sectors like tourism, aviation, hospitality and the like? These questions have no answers yet. We still don’t know how long we have to live in isolation. But unfortunately, it is for sure that this crisis, as with many others, will have a disparate effect on the economically disadvantaged compared to wealthier communities.

Taking age and health out of the equation, it seems the most damage will be wrought on those earning a lower income. This has been seen in the U.S., for example. Black and Latino populations are seeing death rates twice that of their white compatriots since the former have less access to health care. A similar situation has occurred in the U.K., as well.

Here, Turkey has provided a better example. President Recep Tayyip Erdoğan's government has made sure to take care of the elderly, those who are above 65 with few social benefits and who live alone. They have had financial support and food delivered to their doors. Those with the lowest or zero income have also received food. Coronavirus treatment is being administered freely in both public as well as private hospitals. Thus, the government has tried to cast as effective a safety net as possible. Here is clear proof that investing in new public hospitals was the right thing to prioritize in Turkey over the last 15 years.

But of course, every budget has its limits. Turkey’s infection rate must slow down; otherwise, the process will only stretch out further. Thus, for the moment it seems that rigorous adherence to isolation is our best bet.