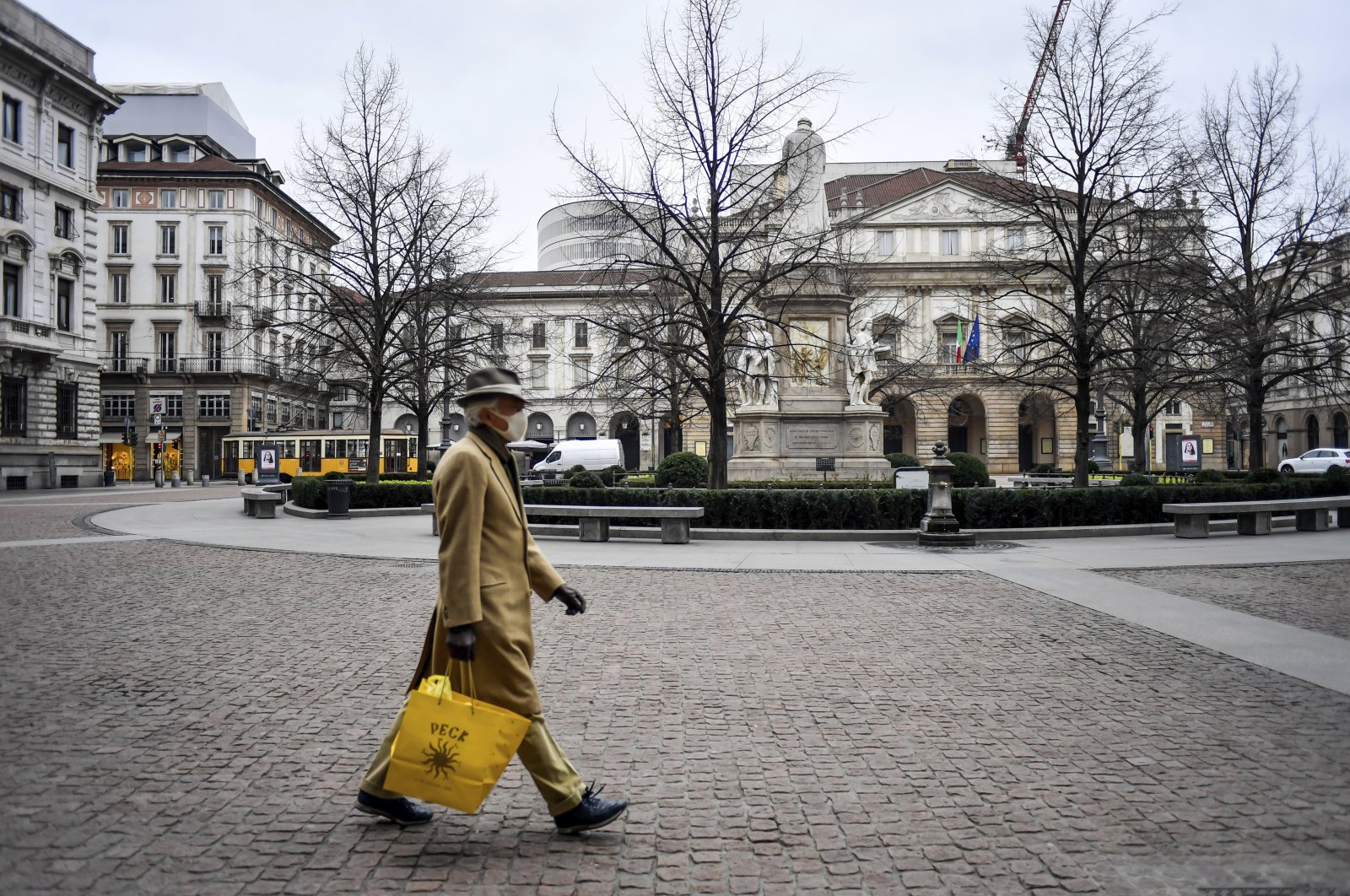 The year having already been marked by violent clashes in Idlib, Greek violence against migrants and refugees, a hard-fought Turkish-Russian diplomatic agreement and a fresh approach to the European Union, Turkey has now had to turn its attention to the new threat provided by COVID-19, or the novel coronavirus, since the confirmation of the first case in the country was announced.

All of Turkish society has rushed to adapt to the new reality laid out by the virus, imposing ever-tighter measures, reducing physical contact and engaging in plenty of handwashing. Various reckless attempts to downplay the threat the illness poses by comparing its impact to the number of annual deaths caused by the flu have only expedited the disease’s spread. As the world responds to the virus, Iran and Italy have emerged as particularly vulnerable. By contrast, many observers see countries such as Japan and Turkey as having achieved much success in the face of the epidemic. The key has been to slow down the virus’ spread in order to prevent a collapse of public health care, as in Italy, which has been stretched to a breaking point due to excess demand. We must avoid panic and work together.

The speed of Turkey’s decision-making process and Health Minister Fahrettin Koca’s response have been crucial elements to the country’s successful crisis management. That President Recep Tayyip Erdoğan personally chaired an emergency meeting on Thursday demonstrated the country’s commitment to combat the disease from the highest levels of authority. After all, it appears that the fight against COVID-19 will have long-term impacts on multiple areas of everyday life. It is no secret that the disease’s repercussions won’t be limited to stock markets and a record decline in oil prices.

Crisis of a global nature

Globalization, that much-coveted 90s dream, has been waning in popularity for some time. Since Donald Trump’s surprise victory in the 2016 U.S. presidential election, the once-victorious liberal world order has given way to a new kind of chaos and power dynamics, with fresh walls being raised between countries and new fault lines emerging within.

The backlash against globalization has empowered far-right movements, populism, nationalism and xenophobia, even in the West, which was once believed to have merely disproportionately benefited from trends. Similarly, the world’s largest economies, starting with the United States, have turned to mercantilism and trade wars. Meanwhile, the coronavirus has unleashed a fresh wave of uncertainty, fear and isolationism to this increasingly chaotic world. Succumbing to such fears, however, does not serve society’s interests. After all, societies around the world are closely interlinked across multiple fields, including finance, manufacturing, culture, technology and media. Although isolationism will probably be the initial response to the spreading disease, its negative impact on national economies could result in a global recession.

The COVID-19 crisis has shown that humanity is united by a common fate – more than we ever knew. Some nations may have put up walls and barbed wire to halt the access of Syrian refugees, to whom Bashar Assad has offered a stark choice between death or displacement. Others chose to ignore the plight of Muslims in India. They turn a blind eye to the impoverishment and ravagement of African citizens and stomach Islamophobia because they themselves are not Muslim.

The coronavirus pandemic established, however, that we, as fellow humans, have a middle ground and certain shared responsibilities beyond self-interest and fear. No country can afford to isolate itself from the outside world. That path only leads to more poverty, conflict and bloodshed. What was simply a Chinese problem just weeks ago is now a truly global issue.

I believe that humanity will gain control over this pandemic within a matter of months and go back to business as usual. Sooner or later, we will learn to live with the virus. In the meantime, we can make the world a better place if we can draw positive lessons from the COVID-19 episode.