The day after pandemic 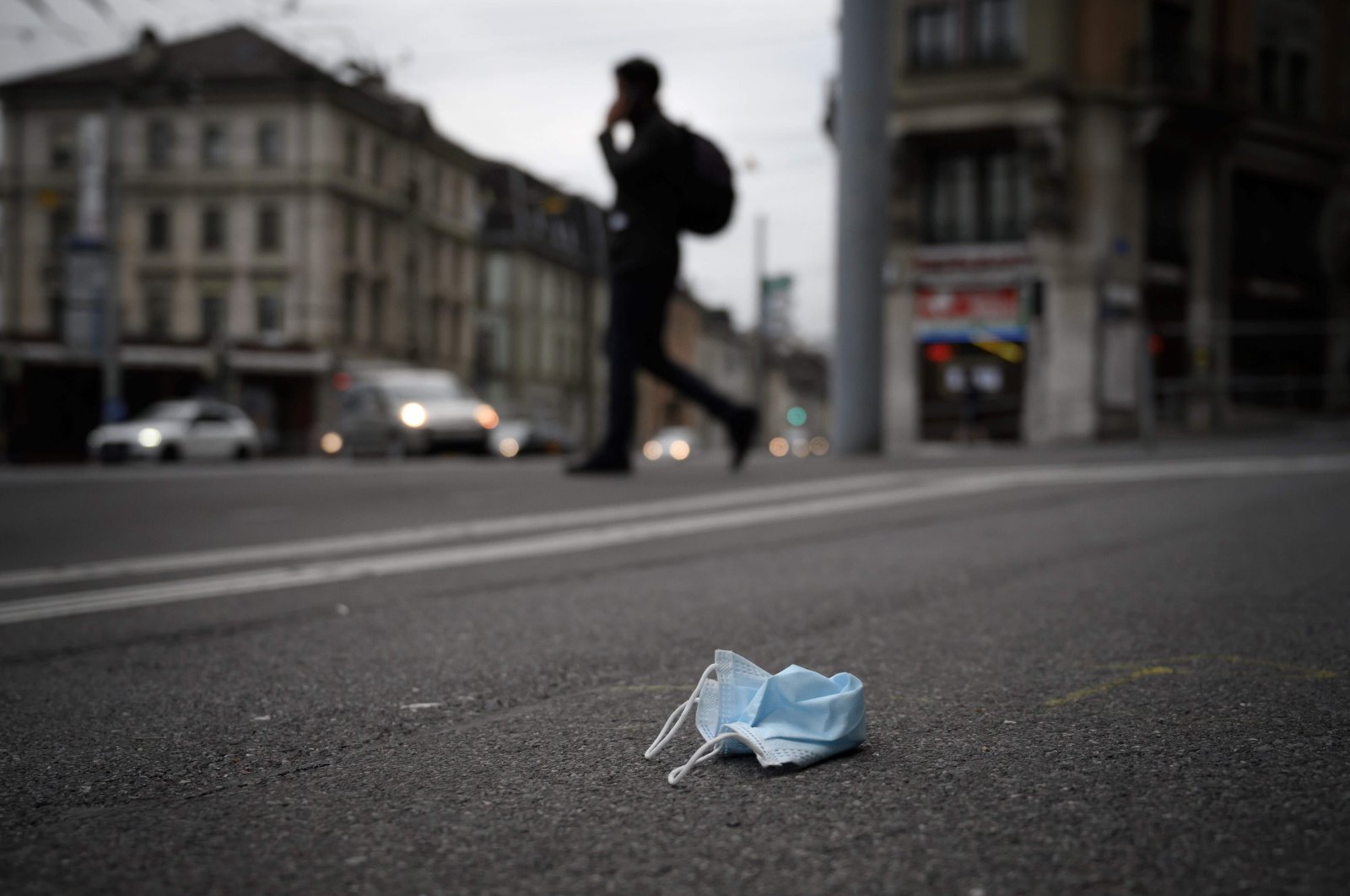 The coronavirus pandemic dominates all debates and all international developments. This is very understandable. As long as this pandemic exercises its destructive force over human societies, our prime reaction will be to fight against the sickness and to survive. The survival instinct is the most developed instinct among all living beings, therefore up until the sickness is somehow tamed, all countries in the world will only have recovery from the coronavirus on their agenda.

There are two major categories of reactions against the coronavirus pandemic on the part of the leaders in different countries. The first category is the leaders who took the sickness seriously from the beginning or just after the start of infectious disease. The best examples are New Zealand's Prime Minister Jacinta Ardern, Taiwan's President Tsai Ing-wen, South Korea's President Moon Jae-in and probably German Chancellor Angela Merkel. Three out of the top four are women. A secondary subcategory includes people like French President Emmanuel Macron and Spanish Prime Minister Pedro Sanchez, who took very stringent measures, not at the very inception but when it became evident that the situation was serious. Then there is the second category, of imbecilic populist attitudes, from U.S. President Donald Trump and British Prime Minister Boris Johnson, to Brazilian President Jair Bolsonaro and Iran's supreme leader Ayatollah Ali Khamanei (There is a large choice of irresponsible leaders). Trump is blowing up all established previous records in “how not to govern a crisis.” The most wealthy and powerful nation in history has an incredibly poor record in finding correct answers to contain an epidemic. That shows us once again the importance of political leadership and sound governance.

Leaving aside the populist discourse, because there is nothing new nor credible in it, let us see what differentiates the rational discourse from populist logorrhea. The logic analyses all point out that there will be no status quo ante, meaning that once the pandemic is contained, once the virus has mutated enough or people have gained resistance against it, there will not be business as usual. There are people like Trump who advocate that everything will get back to normal in a few weeks’ time.

Obviously, leaders like Macron are more accurate when they declare that we have to find new ways of solidarity, new ways of distribution and new paths toward development. The question is how do we define these ways and what instruments will we use?

For the time being, there is no answer to this. A very general attitude is to say that things will never become as they were, without going into the details about the new administrative and economic changes that would create the new atmosphere.

For the time being, only the long-criticized European Union has come up with a new and very interesting general development and governance perspective. This is an environmentally friendly sustainable model of economic and social development called the “Green Deal.” It would be very interesting to see whether the shift from fossil-based energy resources toward replaceable clean energies could be carried out in a period of extremely low oil prices. But to date, only the EU has a road map for a future that would not look like the past.

It is worth underlining another issue: The role of the state, the evolution of this role in the economy and in the governance are likely to become noticeable. Let us remember the crisis of 1929, which remains the first global financial crisis of modern times. Before 1929, the percentage of the national budgets covered between 10% to 15% of respective gross domestic products (GDP) only. After the crisis, the New Deal in the U.S., different reforms in Europe (especially in Germany with Hjalmar Schacht reforms, continued by the Nazi regime), have increased the importance of the state presence within the economy. The national budgets increased to 30% to 40% of the GDP, creating what is commonly called the “social welfare state” after World War II. We will never know whether this Keynesian approach to solving systemic problems has been as successful as it looked, because the devastation of 1939-1945 distorted all the data. But obviously, a new period will have to be structured, globally, once this pandemic blows over. The role of the public authority in this endeavor will be extremely important. This is a multifaceted problem we will have to discuss in our coming columns.