The search for the Arab world 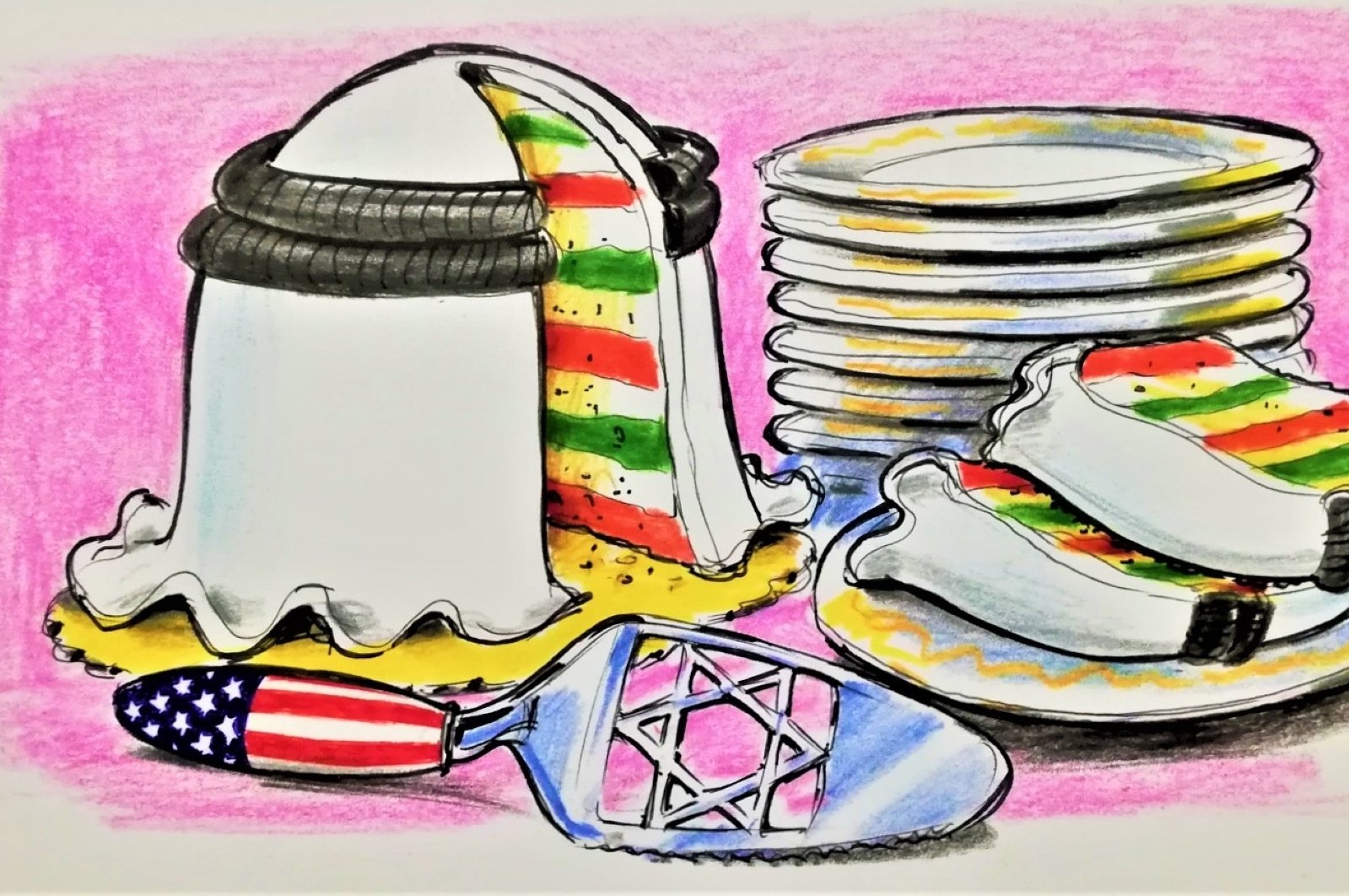 In the wake of the Arab insurgencies and revolutions, the Arab world lost touch with its role as the main carriers of Arab nationalism. In reality, the process of the dissolution of the Arab world started on 9/11 when some citizens of Saudi Arabia executed the most devastating terrorist attacks in the history of the United States. Shortly after Sept. 11, the U.S. invaded Iraq, claiming that the Saddam Hussein regime was about to produce nuclear weapons.

Then, at the end of 2010, the Arab Spring began and generated a domino effect in the Arab world. Most of the republican regimes in the Middle East and North Africa such as Tunisia, Egypt, Libya, Yemen and Syria were overthrown in less than a year. These regimes were relatively secular and were the main carriers of secular Arab nationalism. Lebanon, where non-state actors dominate the political sphere, continues to be embroiled in political chaos and sectarian politics. Therefore, the first and foremost losers of the Arab Spring were Arab nationalists. The concept of Arab nationalists was best represented during the time of Egypt's second President Gamal Abdel Nasser.

Nowadays, the only remaining stable Arab nationalist country is Algeria, the only Arab country that paid a high price for its political independence. We know that Algeria lost more than 1.5 million people during its war of independence against colonialist France in the late 1950s and early 1960s. Algeria will probably remain the only stable republic in the Arab world for a while.

The second most important losers of the Arab Spring were Islamic social movements and political parties, which emerged as the main carriers of Arab insurgencies and revolutions during the Arab Spring. After the military coup in Egypt in the summer of 2013, the Arab Spring was turned into "Arab Winter." Islamic-oriented actors lost all of their gains and were excluded from the political arena. Most of them, including the Muslim Brotherhood, were declared terrorist organizations by the monarchical regimes in the region and their global supporters in the West.

Islamic actors, who were best politically represented by King Faisal bin Abdulaziz al-Saud of Saudi Arabia, began to be otherized in almost all Arab countries. Currently, mainstream Islamic actors are the leading political actors in Tunisia, Libya and Yemen. Qatar has been hosting some of the leaders of these mainstream actors. Other monarchies such as the United Arab Emirates (UAE), Saudi Arabia and Bahrain had tried to punish the Qatari government for hosting some Islamic figures in its country.

The third losers of the Arab Spring are the Gulf monarchs, who first tried to remain aloof from the wave of insurgencies and revolutions. With the arrival of the impact of the wave of change to Bahrain, the smallest kingdom in the Gulf, other Gulf countries, i.e. the UAE and Saudi Arabia, intervened militarily into the domestic affairs of the state and suppressed the demonstrations. However, they began to fear their peoples, expecting them to demand further political, economic and social freedoms, and began taking political and economic measures to prevent any uprisings.

The Gulf states were well aware that these measures were not enough. Therefore, they began to take more preemptive measures against any possible demand from their respective peoples. The Gulf monarchies have initiated processes to consolidate their powers. Some of them have breached their traditional political representation. Political and social developments, especially in Saudi Arabia, began to shake the very foundation of the Saudi kingdom.

The Gulf countries’ reaction to the Arab insurgencies differed from the early months of the Arab Spring. While the UAE, Saudi Arabia and Bahrain took a firm position against the advocates of change and did not hesitate to intervene in the domestic affairs of any Arab country to prevent a change of regime, Qatar welcomed a gradual and controlled change for the future of the Arab world. Kuwait and Oman took different, mainly low-profile stances against the regional developments. When the UAE, Saudi Arabia and Bahrain tried to overthrow the Qatari government and implement a blockade, they destroyed the unity in the Gulf region. The six monarchies were divided into three categories: Abu Dhabi, Riyadh and Manama as anti-Arab Spring, Doha as pro-Arab Spring and Kuwait and Muscat as neutral states.

In conclusion, the Arab world was politically destroyed by the Arab regimes with the support of their Western allies. Nowadays, these Arab regimes have been trying to intervene in the domestic affairs of every Arab country to keep these states under control. That is, the Arab world has been experiencing a second “mandate regime” after a century. In other words, the vulnerable Gulf monarchies, which are mainly dependent on Western support, have been forcing other Arab nations to remain dependent on their ex-colonial states. In particular, the UAE, Saudi Arabia and Egypt have been trying to ensure that Arab people do not demand self-determination, whether internally or externally. These regimes do not represent the Arab nation or even their families, but they try to protect their personal interests only.

Naturally, this new picture is not sustainable in this time of the global knowledge revolution. And the American efforts to normalize their relations with the Israeli state and form a new regional order will not help these regimes. It will be difficult not to be influenced by the rising political awareness in the Arab world; however, it will take some time to overcome the hardships and challenges. All in all, the search for the Arab world will continue. Let’s wait and see.