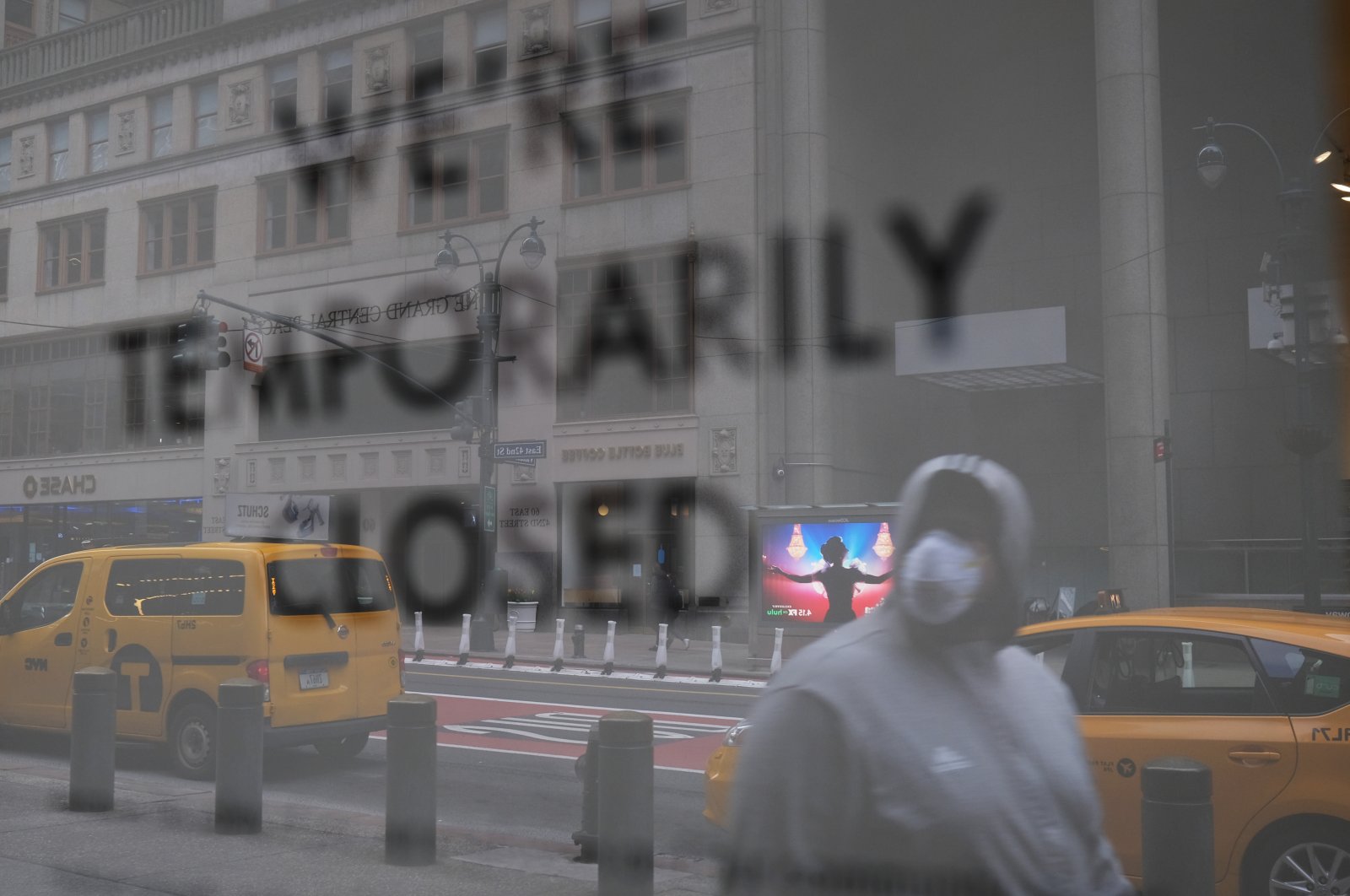 Although the COVID-19 pandemic continues to be the number one item on the global agenda, climate change, cyberterrorism (including the spread of misinformation on social media) and global and regional geopolitical uncertainties and threats continue to raise concerns amidst the global pandemic.

However, the day the effects of the pandemic begin to wane, a rather difficult challenge awaits the world economy: the global debt spiral. Global debt, which is expected to reach $300 trillion, or 365% of global gross domestic product (GDP), by the end of 2021, scares many international institutions.

It then jumped to $281 trillion by the end of 2020 after the pandemic began, having been $259.7 trillion at the end of the first quarter of 2020. Then, at the end of the first quarter of 2021, it had increased by almost $30 trillion in one year, reaching $288.7 trillion. Roughly $5 trillion of this $30 trillion increase came from households. $8 trillion of it was from the real sector, while $3 trillion was from the financial sector. A debt increase of roughly $14 trillion was on the public side, led by the borrowing of developed economies.

The least developed countries group, which represents 13% of the world's population, also contains 38% of the world's poorest population. Sadly, since the pandemic broke out, the number of impoverished people, those earning less than TL 500 ($59) per month, has increased by 35 million in the 48 least developed countries, where 280 million very poor people are already struggling to survive.

In other words, while the total debt/GDP ratio of the U.S. was 108.19% at the end of 2019, it reached 127.65% at the end of the first quarter of 2021. The latest report of the U.S. Congressional Budget Office (CBO) shows that, as federal budget revenues are not sufficient to finance federal budget expenditures that will reach $6.8 trillion by the end of 2021, the fiscal revenue deficit to be financed by the U.S. Federal Reserve will exceed $3 trillion.

While the global debt spiral has made all international economic institutions and central banks pessimists, Turkey's EU-defined public debt to GDP ratio, which was 32.5% in 2019, is expected to regress to 36.6% in 2021 after increasing to 39% in 2020.

The rate of increase is only 11.2%. I hope Turkey's positive growth success and records during the 2020-2023 pandemic period thanks to its fiscal discipline will never be forgotten.