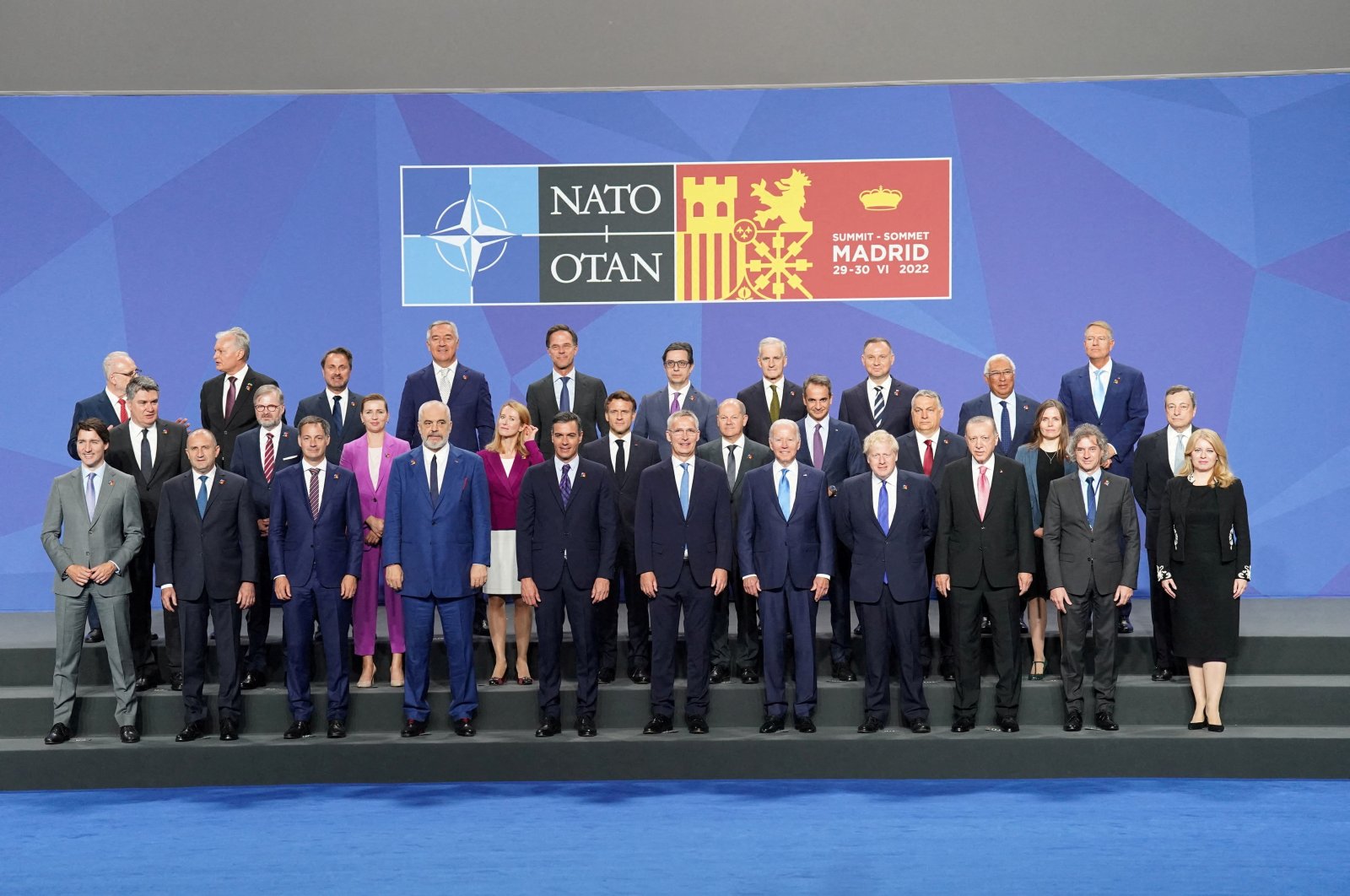 Turkey's adventure with the West goes back several centuries. Thinkers like historian Ilber Ortaylı and former U.S. Secretary of State Henry Kissinger view the Ottoman state as a part of the European state system. Starting from the period of its establishment until it disappeared from the stage of history, the Ottoman state had either organized military operations into the West or held half of today's Western lands. Ottomans, sometimes, implemented policies to provide a balance among European countries by switching priorities between alternative allies. This article shall focus on the political relations between the Turks and European states after Europe began to grow in strength.

When the Ottoman state realized that the Western states were getting incrementally stronger, it did not remain indifferent to the situation. The Ottomans started by modernizing military technologies and ended up taking steps to adapt the state administration to the Western state system and hence signed the Tanzimat Fermanı (Imperial Edict of Reorganization).

Ottoman state officials were aware of what they were doing regarding Westernization. Although there have been some radical tendencies toward Westernization within the state, from the Ottoman Empire to the republic, our Westernization adventure did not resemble the situation in colonial or Asian states, nor the fate of Middle Eastern countries.

Turkey has been able to preserve its own identity while staying close to Western states, following a unique Westernization process. This policy differs both from those of countries that are fundamentally opposed to the West and those that surrender completely.

It can be said that there has been no change in the essence of the policy as of today over the course of a period of some 300 years of relations between the Turks and the West. Unlike the previous centuries, the Turks, in the first two centuries of this period, were the ones that always lost while the Western states always won. Today, as if history repeats itself, the expansion process has turned in Turkey's favor. From this context, we can gain perspective on the issue of NATO's enlargement.

After the end of the Cold War, a balance could not be established in international relations. Thirty years of U.S. disorder ended with the unsuccessful wars in Iraq and Afghanistan and with the destabilization of Yemen. None of these countries have managed to settle since then. Because of the Syrian civil war and former U.S. President Barack Obama's political indiscretion, Russia has reappeared on the stage of history, and today, a new world balance similar to the Cold War period has begun to emerge again.

Although it is believed that "state practices and political reflexes do not change, when the presidents of the strong countries change," this rule did not apply to the U.S. recently. When Donald Trump came to power in the U.S., he oppressed the European Union countries and tried to make Europe worthless. The EU countries lived through the Trump era with great concerns, at the edge of disintegration.

On the other hand, U.S. President Joe Biden's administration wanted to strengthen the EU countries and NATO, prioritizing taking a stance against Russia, instead of China which became the archenemy of the U.S. in Trump’s time. While the two superpowers of the last century agreed with each other while occupying the Syrian lands, Ukraine's willingness to join NATO along with NATO's expansion efforts were perceived as a threat by Russia and it attacked Ukraine.

The Russian attack paved the way for Biden's dream of reunifying Europe as the Russian threat gathered all of Europe under the American umbrella. Germany, which has not been allowed to take up arms since World War II, has started to invest in military equipment, and all of a sudden European countries have become security-minded states. During this time, NATO members and the U.S. remembered Turkey.

Turkey has been able to turn every problem it faced in the last 10 years into an opportunity that put the country one step ahead. In the Syrian civil war, Turkey decided to choose to reinforce the nation-state and has taken important steps together with Russia by implementing an independent state policy among NATO countries. Turkey started the Astana process for Syria and worked together with Russia and Iran on the territorial integrity of the war-ridden country.

The Turkish Armed Forces (TSK) have conducted several operations in Syria. Operation Euphrates Shield was against Daesh while Operation Peace Spring was in the region under the influence of the U.S. Turkey launched the Afrin operation in the region under the influence of Russia where the PKK terrorist group was effective. In addition to such successful operations, after the victories in Libya and Karabakh, the initiative of the independent nation-state mission has been well justified, and the Mediterranean has turned into an arena where Turkey seeks its rights with its strong navy.

NATO's desire to enlarge coupled with Sweden and Finland's desire to become members brought Turkey's security and terrorism concerns to the agenda. At the recent NATO summit in Madrid, Turkey came to an agreement with these two countries and greenlighted their entry to the alliance after its terrorism-related concerns were addressed under a memorandum of understanding in return.

With its strong army, historical mission and regional influence that is improving step by step, Turkey is an indispensable country in NATO's eyes, but also one that should be carefully monitored. As a leader who interprets world politics with a broad vision for the future, President Recep Tayyip Erdoğan is laying the foundations for Turkey to become an independent and variable regional power while remaining a NATO member.