Turkey: Sanctioned by the US, praised by Russia 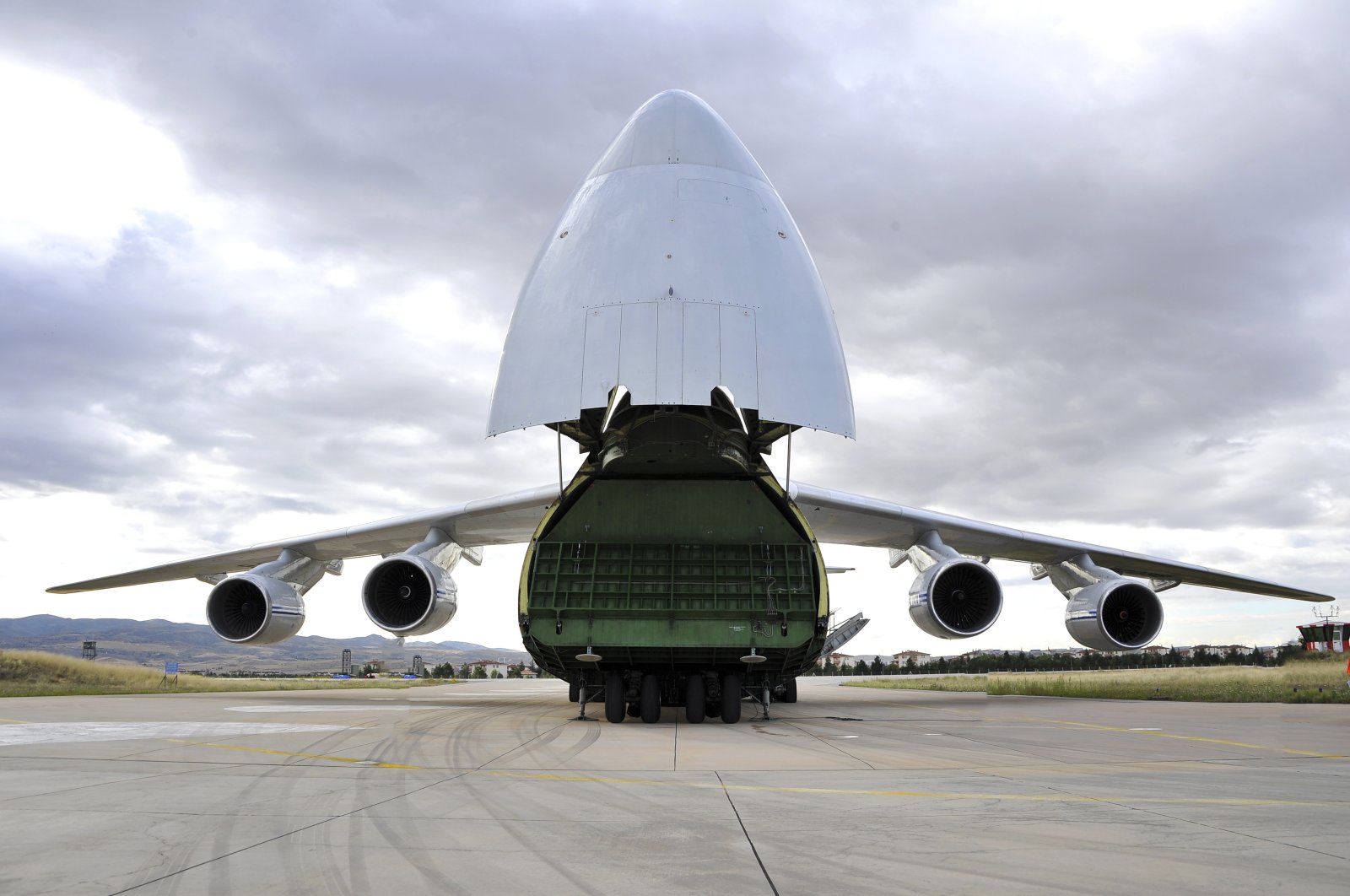 The United States reached its long-anticipated decision on sanctions over Turkey’s purchase of the S-400 air defense system from Russia. Outgoing U.S. President Donald Trump imposed Countering America's Adversaries Through Sanctions Act (CAATSA) sanctions on NATO ally Turkey's Presidency of Defense Industries (SSB) under pressure from U.S. Congress. The sanctions, as they stand, are not necessarily severe, although there is the possibility of additional steps being taken. However, what is important is that there is now room for the incoming U.S. administration to reengage with Turkey.

The fact that sanctions have been imposed, which are incompatible with the nature of our alliance, is more important than their content. There is no reason to worry about Washington taking additional measures until the incoming Biden administration decides on a coherent policy on Turkey. The U.S. position on the Gülenist Terror Group (FETÖ) is unlikely to change, such as other issues, including Syria, the PKK/YPG and the Eastern Mediterranean, which are expected to dominate the administration's time and energy.

The real question, however, is how Joe Biden will treat Turkey and Turkish President Recep Tayyip Erdoğan, as he revises Washington’s global policy. That question won't be answered for several more months. What we do know is that the incoming president must realize that Turkey is no longer in the same position as it was during Barack Obama's second term. That awareness will be crucial in having a positive impact on Turkey-U.S. relations. Ankara currently has a lot more influence across a range of strategically important regions.

It was no coincidence that the Russian leader described his Turkish counterpart as “a man of his word who would go until the end for his country.” Needless to say, Putin fully appreciates that the U.S. sanctions' true intentions are to stop the spread of Russian weapons in the world market. Moscow, therefore, does not want Turkey to turn back on its decision to purchase the S-400 system. Ankara, in turn, will keep its promises but will also try to find a way to stop the purchase from bringing its relations with Washington to a standstill.

Turkey’s dynamic relationship with Russia, which is a mix of competition and cooperation, is not a viable alternative to its engagement with the Western alliance. No matter what some people believe, there is no Russia-China-Iran axis. If the Biden administration moves to target Moscow, bilateral relations between Turkey and Russia may be tested, hence Putin’s interest in working with Erdoğan.

The Russian leader did not object to Turkey’s growing influence in the Caucasus, as Ankara made serious contributions to Azerbaijan’s military victory in Nagorno-Karabakh nor did he did complain about Turkey’s deepening relations with Ukraine.

Personally, I cannot help but wonder why French President Emmanuel Macron can't appreciate Putin's entirely realistic approach to working with Turkey. Whether Biden's actions will be more pragmatic than his words and whether he will be willing to take advantage of the Erdoğan factor, remains to be seen.

Earlier this week, the Turkish president also held a critically important one-on-one meeting with Iraq's Prime Minister Mustafa al-Kadhimi. The country’s central government, along with Kurdish actors in northern Iraq, is in the process of adopting a new policy focusing on the PKK terrorist organization. The PKK is a source of violence and conflict, posing a serious threat to the Iraqi people.

Ankara and Baghdad met at the negotiating table to discuss closer cooperation in the area. However, the bilateral agenda is not limited to counterterrorism. Increasingly frequent visits aim to promote stability in Iraq, sending a message that the country is rebuilding and healing.

At the same time, the Iraqi government has taken into consideration the possibility that the U.S. and Iran will enter a new period of competition in which Ankara could have a stabilizing influence.

Ignore those who say Turkey is isolated and lacks allies. In recent years, regional powers and neighbors have come to appreciate the importance of cooperating with Ankara.

Azerbaijan emerged victorious from a 44-day war with Armenia thanks to its cooperation with Turkey, which has also carried out successful operations in Syria and Libya, while sheltering Qatar from the blockade. Let’s just say that Iraq, too, understands that new reality.