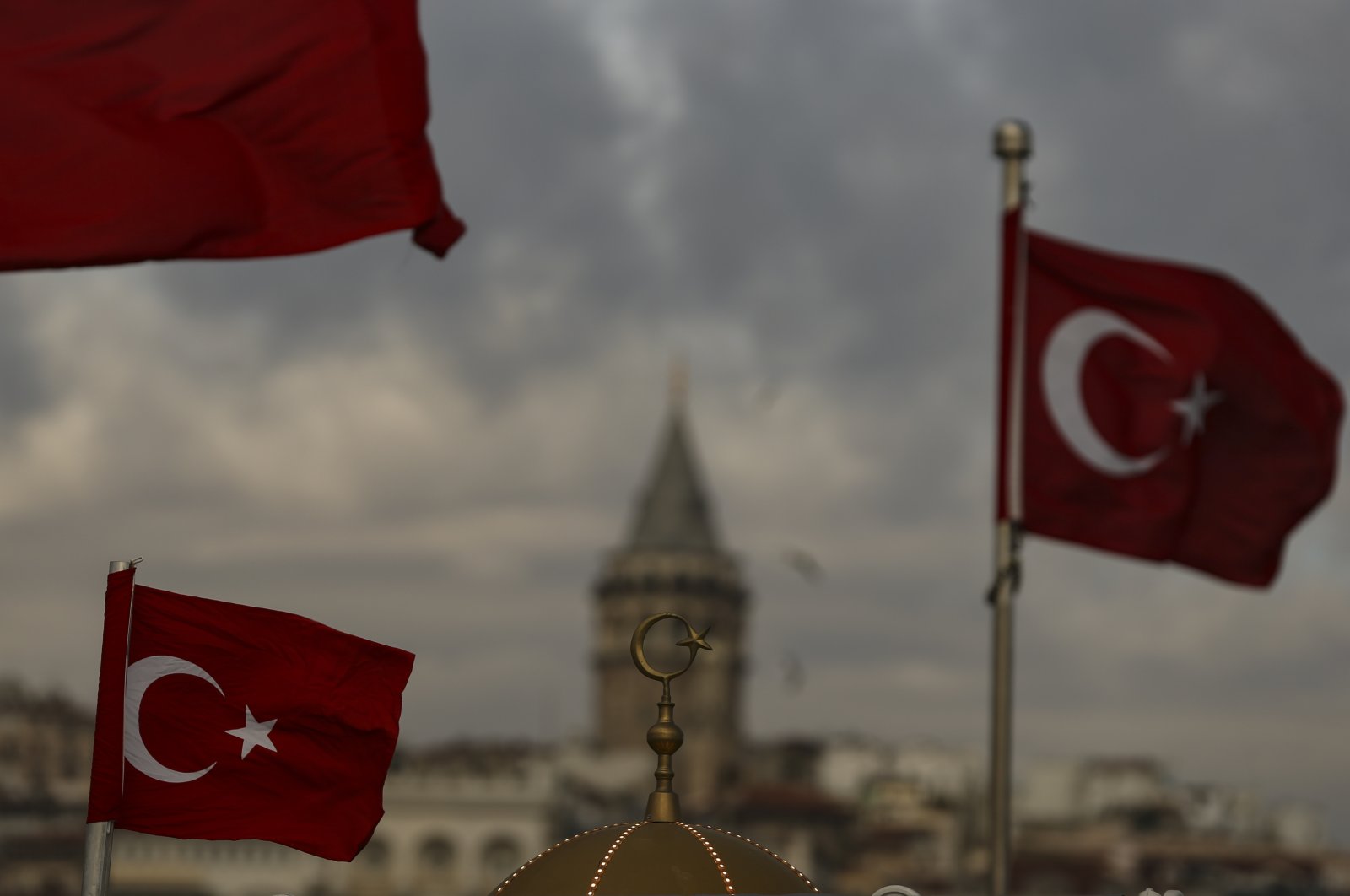 In the 21th century, the global power balance has been disrupted and leading international institutions, such as the United Nations, have lost their roles in the peaceful resolution of regional and international conflicts.

The income inequality among nations is growing, and Western countries fail to curb natural and social crises. In the meantime, South Korea, Japan and Turkey come to the forefront in the international arena with their successful handling of the ongoing coronavirus pandemic.

By the end of the Cold War, NATO had lost its significance. Since then, traditional alliances have collapsed; the U.S. and European Union interests have clashed; Russia, as a nuclear power, and China, as an economic power, entered the global stage; and in continental Europe, Islamophobia and racism started to rise.

The Mediterranean and the Middle Eastern regions have emerged as the main fields of the global power struggle. As the power balance shifts from the West to the East, the geopolitical significance of those countries, which are influential in these regions, has been reassured.

While the U.S. administrations turn their attention toward the Asia-Pacific region, Turkey and Russia have emerged as the two main competing powers in the Mediterranean basin, the Middle East and the Caucasus.

However, Turkey and Russia compete with each other through mutual respect, and disagreements frequently conclude with cooperation in the resolution of regional crises. Both rely on a deep-rooted state tradition. While Russia is a younger state in comparison to the Ottoman Empire, Turkey transitioned to a modern state at the time when the empire was at its weakest.

During the last decade, Turkey overcame a series of national and regional crises. After the U.S. Obama administration revealed its strategy of cooperating with the YPG terrorist group – the PKK's Syrian offshoot – Turkey and the U.S. parted ways in Syria.

During that period, Turkey came under attack from the PKK, Daesh and the Gülenist Terror Group (FETÖ). Defeating all three terrorist organizations in the country and abroad, Turkey has vigilantly fortified its nation-state structure by adopting an independent foreign policy attitude.

Turkey's rise coincided with the fall of continental European powers. As American sociologist Immanuel Wallerstein analyzed, the monopolies of the European powers in finance, administration, media, technology and precious metals are beset by severe problems.

The U.K. left the EU in order to be freed from the general regression in the European continent.

It is likely that international players will require some time to fully appreciate Turkey’s new global status and prestige. In this respect, Russia’s positive reevaluation of Turkey’s position in the region might serve as a model for the U.S. and Israel.

As 14th-century Arab thinker Ibn Khaldun famously wrote, “The past resembles the future more than one drop of water resembles another.”