Turkish opposition in search of politics 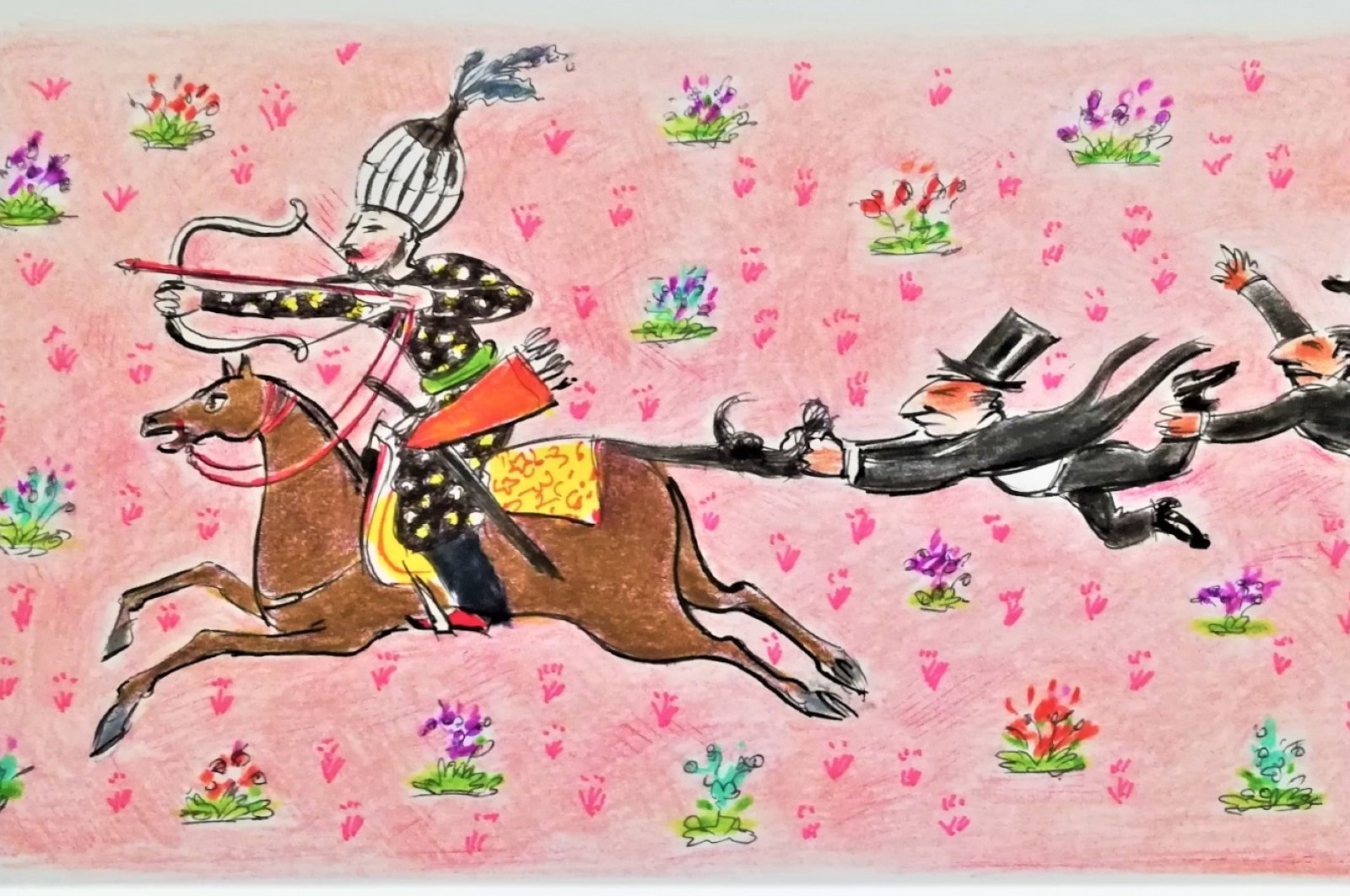 Once again, Turkey’s main opposition Republican People’s Party (CHP) leader, Kemal Kılıçdaroğlu, started a new debate over early elections. This time around, he urged Nationalist Movement Party (MHP) Chairperson Devlet Bahçeli, whose movement is part of the pro-government People’s Alliance, to say “enough is enough” and lead the country to elections. Kılıçdaroğlu’s message was an obvious, yet timid, response to Bahçeli’s earlier call on the Good Party’s (IP) Meral Akşener to return home. Former Finance Minister Ali Babacan, who currently chairs the Democracy and Progress Party (DEVA), echoed the same sentiment, in a meeting with Kılıçdaroğlu and claimed that Turkey’s current system of government would not last until June 2023.

Needless to say, the latest early election debate enjoys zero public support. The ruling Justice and Development Party (AK Party) will soon celebrate its 18th birthday with 1 million members. Bahçeli, who made valuable contributions to the government's presidential system, is busy making suggestions to facilitate its consolidation. For the record, Turkey’s opposition parties do not really expect their public statements to make an actual impact either. Their repeated calls for an early election merely reflect a deep inability to engage in meaningful politics and to break out of the virtual box where they have been trapped for so long. President Recep Tayyip Erdoğan, in turn, has been comfortably balancing the domestic and foreign policy vis-à-vis Syria, Libya, the Eastern Mediterranean and Nagorno-Karabakh.

Here are four things that the People’s Alliance does better than the opposition:

1. Managing the politics of alliances – a by-product of the presidential system.

3. Communicating the merits of those policies to the Turkish people.

4. Setting the domestic agenda by taking proactive steps – whether it’s the Hagia Sophia or bar associations.

All of those advantages make voters identify Erdoğan as the only person capable of addressing Turkey’s pressing problems. In contrast, the opposition has nothing to offer but the occasional war of words. Those metaphorical wars even reach the point of absurdity, such as Kılıçdaroğlu accusing the president of “bowing before the emir of Qatar,” but do not influence the outcome. The Turkish people still believe opposition leaders to be incapable of developing solutions. They are convinced that Turkey’s current leadership is better at interpreting global developments and doing what needful.

Turkey’s opposition parties have been trying to find a way out of this mess for some time. Some of them advocate a type of “radical opposition” which would involve supporting the pro-PKK Peoples’ Democratic Party (HDP) in the name of democracy and the rule of law. Others oppose that decision, warning that it would fuel polarization and play into the AK Party’s hand. Both sides, however, agree that they must be careful “not to play the government’s game.” Whether radical or soft, the opposition cannot seem to avoid empowering the AK Party. A more sophisticated group, which takes note of that trend, believes that the opposition’s passive and defensive union around anti-Erdoğanism is simply inadequate. They say that opposition leaders must focus on governing Turkey – rather than removing the president from power. In other words, Kılıçdaroğlu’s attempts to keep a multitude of parties around the pro-opposition Nation Alliance is simply not enough. What the opposition needs is a set of concrete policy proposals, such as the restoration of parliamentarism, offering a projection of power to voters.

Policy proposals from the opposition would only strengthen Turkey’s democracy. One must note, however, that each proposal offers some level of unity and disagreement. Various people and groups, who currently hold onto some ambiguous political glue, may end up fighting each other if the picture becomes clearer. As such, it would be extremely difficult and rather risky for the CHP to devise policies that are intended to unite opposition parties around some bare minimum. Even the question of HDP’s role within the pro-opposition alliance entails a level of marginalization that part of the CHP base, not to mention the IP, could not possibly stomach. The terrorist organization YPG/PKK's presence in Syria and Iraq, along with its role as a proxy for outsiders, will continue to allow Turkey’s ruling party to dominate the game of politics.

Obviously, opposition parties may choose to suppress any form of disagreements among themselves in an attempt to “not play the ruling party’s game.” Inevitably, however, bringing together a multitude of parties, divided by identity politics, for a discussion would make additional room for the ruling party. Moreover, the AK Party constructed a national-native domain of politics, accompanied by a compatible way of thinking, which is far stronger than many people seem to believe. Turbulence in the region and around the world fuel existential concerns in Turkey. Contrary to conventional wisdom, the ruling party doesn’t simply exploit the question of survival extremely well, this is about finding real solutions to very serious challenges. Turkey’s leadership cannot make a number of power struggles in the region by committing to cordial relations with everyone.

Either way, I would prefer if the opposition came up with concrete policy proposals. At least they would make the political arena more colorful.