Turn over UN management to Elon Musk, let it be done! 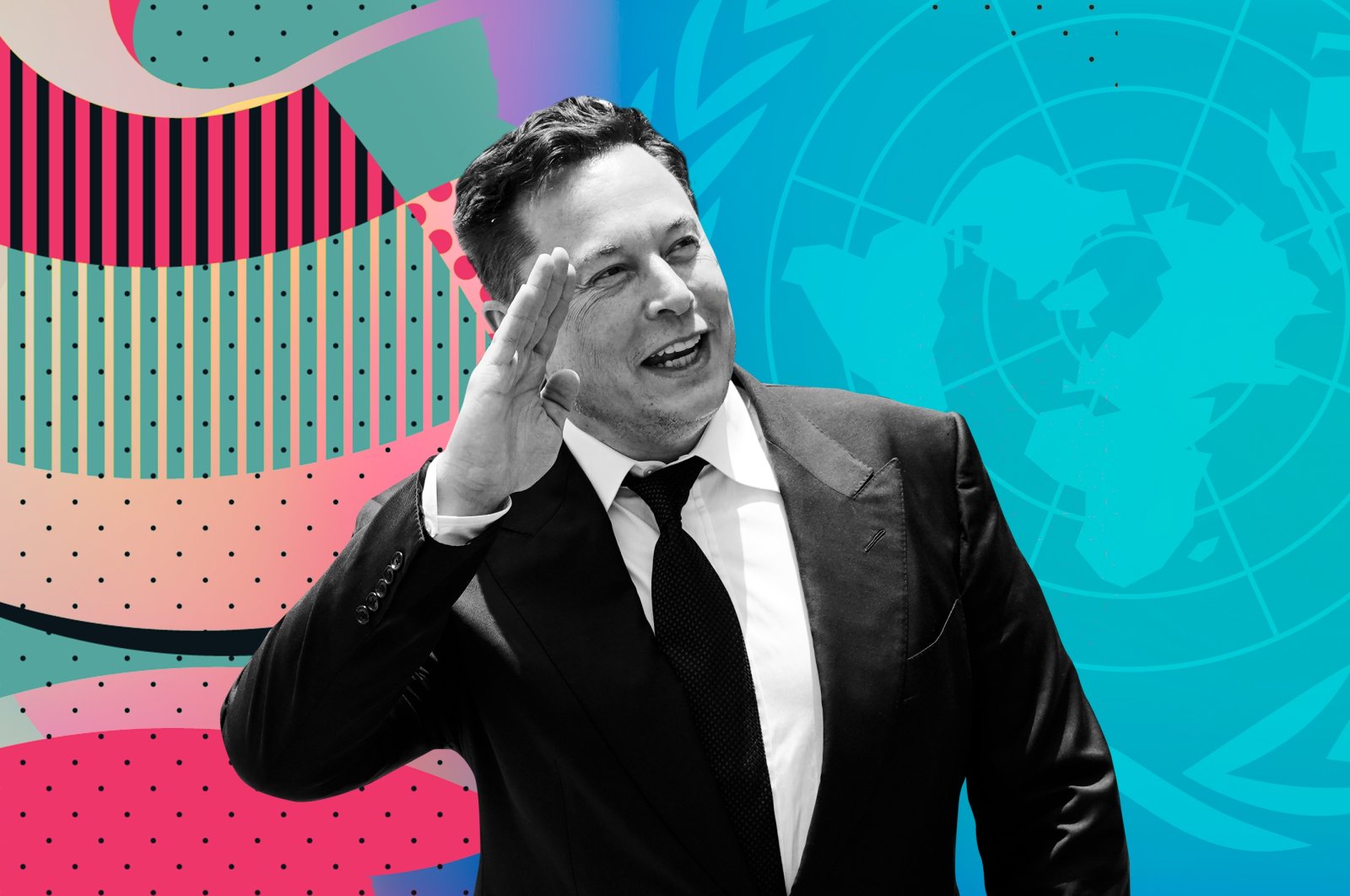 The U.N. is simply idle when it comes to ending global problems. I think Beasley knows it very well. Here's where the hunger row with Musk starts

In response to Beasley, Musk offered that he will sell $6 billion worth of Tesla stock and donate it to the United Nations’ food agency if it could show how the money would solve world hunger.

Beasley replied that $6 billion will not solve world hunger, but it will prevent geopolitical instability, mass migration and save 42 million people from the brink of hunger. He said the coronavirus is an unprecedented crisis and a perfect storm due to war and climate crises.

However, by attempting to listen to some populist voices, Beasley not only kicked the ball into his own goal, but he also questioned the functionality of the U.N. he represents. Because, as Musk reminded him during their battle of words, the U.N. collected $8.4 billion in 2020. Taking into consideration the growing hunger that Beasley emphasized, the greater amount of money collected by the U.N. must not have been used efficiently, right

Or worse, the U.N. administration, of which the vast majority of states, including the developed economies of the world, are members, is accustomed to working like an aid agency that saves the day but not like a global organization that brings structural solutions.

The U.N. is trying to get rid of its responsibilities that it cannot fulfill even though it has political and even military power, by reproaching a free entrepreneur that creates employment. The organization is populist and very arrogant. It doesn't even mind if someone comes out and asks the U.N. powers, "Then why are you sitting in those seats"

After all, if an "inventor" like Musk has to take all the risks and pay with the money he has earned, shouldn't the official U.N. bureaucrats, who have failed in their essential duties, sacrifice their comfort a little

The U.N. is not brave

Don't worry, I'm not going to say that Beasley and other U.N. administrators should spend 2% of their wealth on fighting hunger. I am not a child. I know that hunger in the world is not caused by a lack of resources but by income inequality caused by the political and economic choices of the superpowers represented at the U.N. It may be difficult for them to be brave and fair, but at least they should not try to hide this fact and mislead the public in order to protect their seats in the U.N. bureaucracy and their political power.

We are talking about the death of children, starvation, serious matters not to be laughed at.

In the meantime, I wish they could convince Elon Musk to work for the U.N. administration. The organization, which is invisible in the field, could achieve its real function after holding summit after summit. Issues that have not been resolved in New York for years may be resolved in Texas.