US image in post-pandemic period 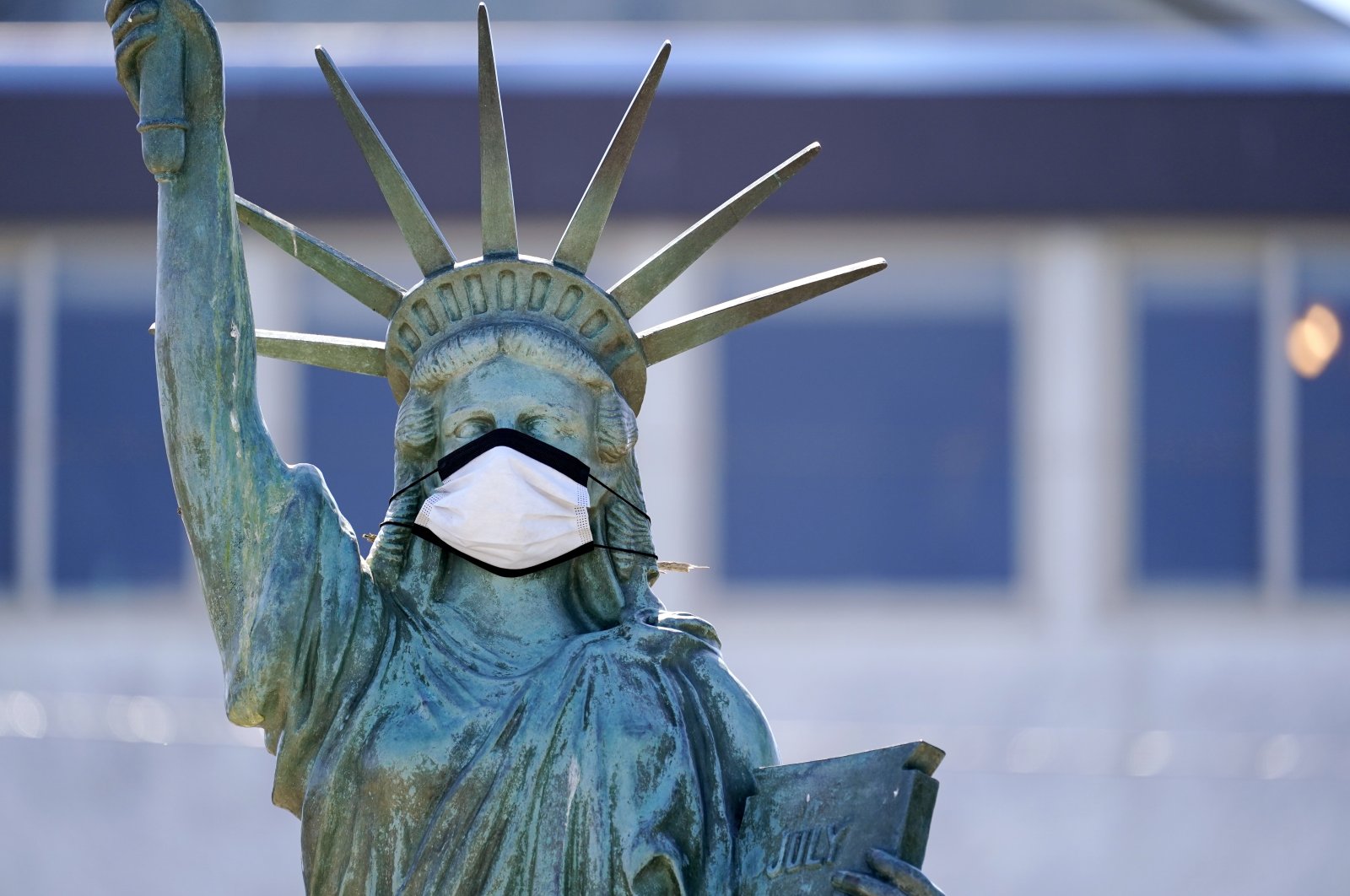 The U.S.' global standing has suffered immensely due to the COVID-19 pandemic, according to some new research. This situation is a reminder of yet another impact the COVID-19 crisis has had on the international system. All the major powers, including the U.S., China, Russia and the European Union have suffered major setbacks to their favorability ratings around the world due to their handling of the pandemic. In the case of a second wave in the fall and winter of 2020 and the way these countries handle the pandemic then will further contribute to the existing trends, which were revealed in the most recent surveys.

The U.S. image around the world has been a topic that has generated a lot of discussion among observers of global politics. For some, credibility and image are overrated characteristics to understand the influence and impact of a particular country in the world. Others think the standing of a country can be key to understanding or estimating the power of that country around the globe.

Since the U.S. invasion of Iraq, in particular, the decline in its popularity around the world generated a fresh debate surrounding anti-Americanism. Although U.S. foreign policymakers have worked to fix their international public standing, there have been constant shifts and changes in the country's popularity.

Last week, Pew Research released a report on the U.S.' global image. The study, which covered 13 countries in Europe and Asia, directed questions to individuals to determine the favorability of the U.S. in these countries.

The numbers indicated that the U.S. image is at its lowest point in the last two decades. In addition to U.S. foreign policy, which caused the alienation of several key allies and generated an increasing degree of skepticism around the world, the handling of the pandemic also contributed to this sharp decline.

Shortly after the COVID-19 pandemic broke out, the U.S. became one of the epicenters of the outbreak and the country has had a hard time containing the crisis since. During this period, the U.S. government's lack of preparation for an impending pandemic, the health care crisis in some of the country's major cities, people's resistance to wearing masks and disregard for social distancing rules further deteriorated the U.S.' already damaged global image.

The U.S. administration did not show any sign of global leadership to deal with the pandemic, nor did it show an intention for international cooperation to fight the crisis. It caused a major disappointment among some key U.S. allies, who needed urgent international support during the pandemic.

A similar trend was observed among U.S. allies in other regions as well. In Japan, for instance, the favorability hit 41% while only 15% of all the respondents said the U.S. did a good job in dealing with the COVID-19.

Of course, the U.S. was not the only major power to have its image tarnished by the pandemic. China also suffered a major blow to its image due to the coronavirus pandemic. As the first epicenter of the pandemic, it was widely reported that the Chinese authorities did not provide timely information about the outbreak to international authorities. Now the new epicenter of the crisis, India, will also face a similar challenge in the coming months.

Furthermore, the EU suffered a similar problem when Brussels failed to assist its worst-hit members like including Spain and Italy.

In the coming months, the trajectory of the pandemic, the caseload in individual countries and vaccination research will positively or negatively impact the international image of the countries as well as their favorability in regard to the handling of the coronavirus outbreaks.