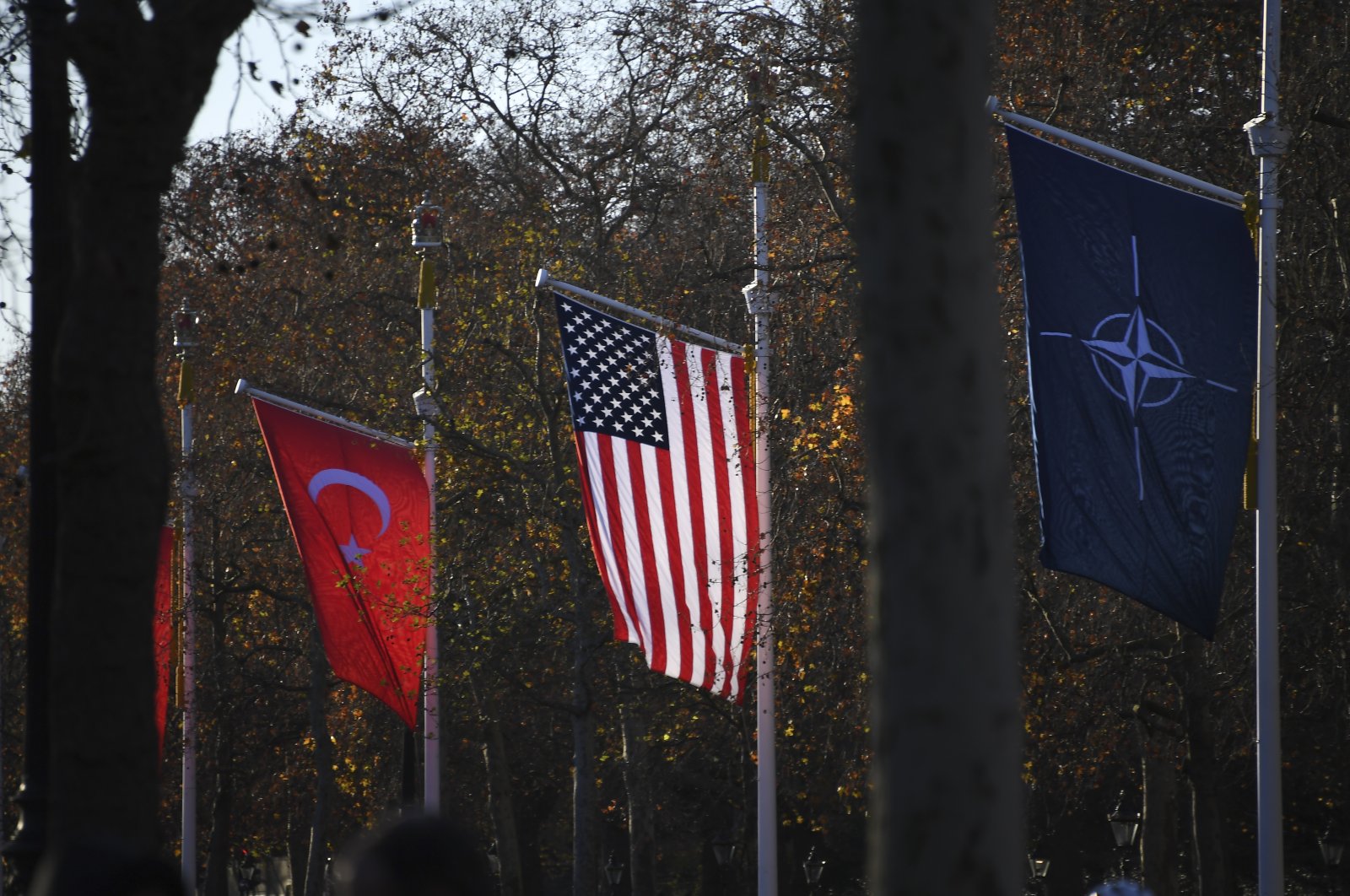 With a series of irrational decisions, Washington is pushing the limits in its relations with Turkey and is about lose its NATO ally to the Eurasia bloc

The United States announced sanctions on Turkey for buying S-400 air defense systems from Russia. The U.S.’ decision has not found much coverage on the agenda of Turkish politics, the public and the media. The exchange rates that fluctuate amid every tension with the U.S. have not even shown a sign of volatility.

Even the Turkish opposition, which had objected to the S-400 air defense system deal with Russia, saying, “Our axis is shifting from the West to Eurasia,” has sided with the government this time. On Tuesday, all parties in Parliament issued a joint statement declaring that U.S. sanctions amount to interference with Turkey's sovereignty rights.

Certainly, Turkey, which the U.S. designed, trained and equipped as a forward outpost in the Middle East after World War II, has changed a lot. Anatolia is no longer a missile launching platform where, when Russia deployed missiles to Cuba, the U.S. deployed its equivalent, Jupiter, in response. Turkey is a state that has moved on the ground in its region with domestic technology and conducted successful operations, in northern Syria, the Eastern Mediterranean, Libya and the Caucasus. It is a country that even sells armed unmanned aerial vehicles (UAVs) to Eastern European countries that are the sandboxes of NATO.

Indeed, UAVs are a symbol amid this discussion of embargoes and sanctions against Turkey, given that the country could not purchase UAVs from Israel, although they had agreed on the sale, as a result of U.S. pressure. This embargo was the motivation behind the process that pushed Turkey toward the league of countries that sells UAVs today.

Turkish people explain this with the proverb: “A bad neighbor will force you to acquire a house.”

The end of the S-400 acquirement process, which came to the fore as a result of Ankara’s quest for an alternative after the U.S. renounced the sale of Patriot air defense systems, will be no different at all. With the latest U.S. sanctions, Ankara and Moscow will boost military and commercial cooperation. The parties insist that the S-400 deal is not just about the sale of weapons but comprehensive cooperation that includes technology development as well.

It is likely that countries such as China and Pakistan will join them as well. Turkey is already doing almost all of its foreign trade with Russia, China and Germany. So, for Turkey, the legitimacy of meeting its defense industry needs from the Western bloc – which has continually fostered threats, such as the PKK and its Syrian offshoot, the YPG, and coup attempts – despite these good and civilized relations with Eurasia, has been undermined.

With its latest sanctions, the U.S. has made things easier for the Turkish state, its only secular ally in the Middle East and the second-largest NATO ally protecting the eastern border of the organization.

The new U.S. administration should understand that the old paradigm has now changed. If they want to keep Ankara close, they should shelve the sanctions. Moreover, they should seek a promotion to avoid losing Turkey to Eurasia.