What do Turks think about Biden? 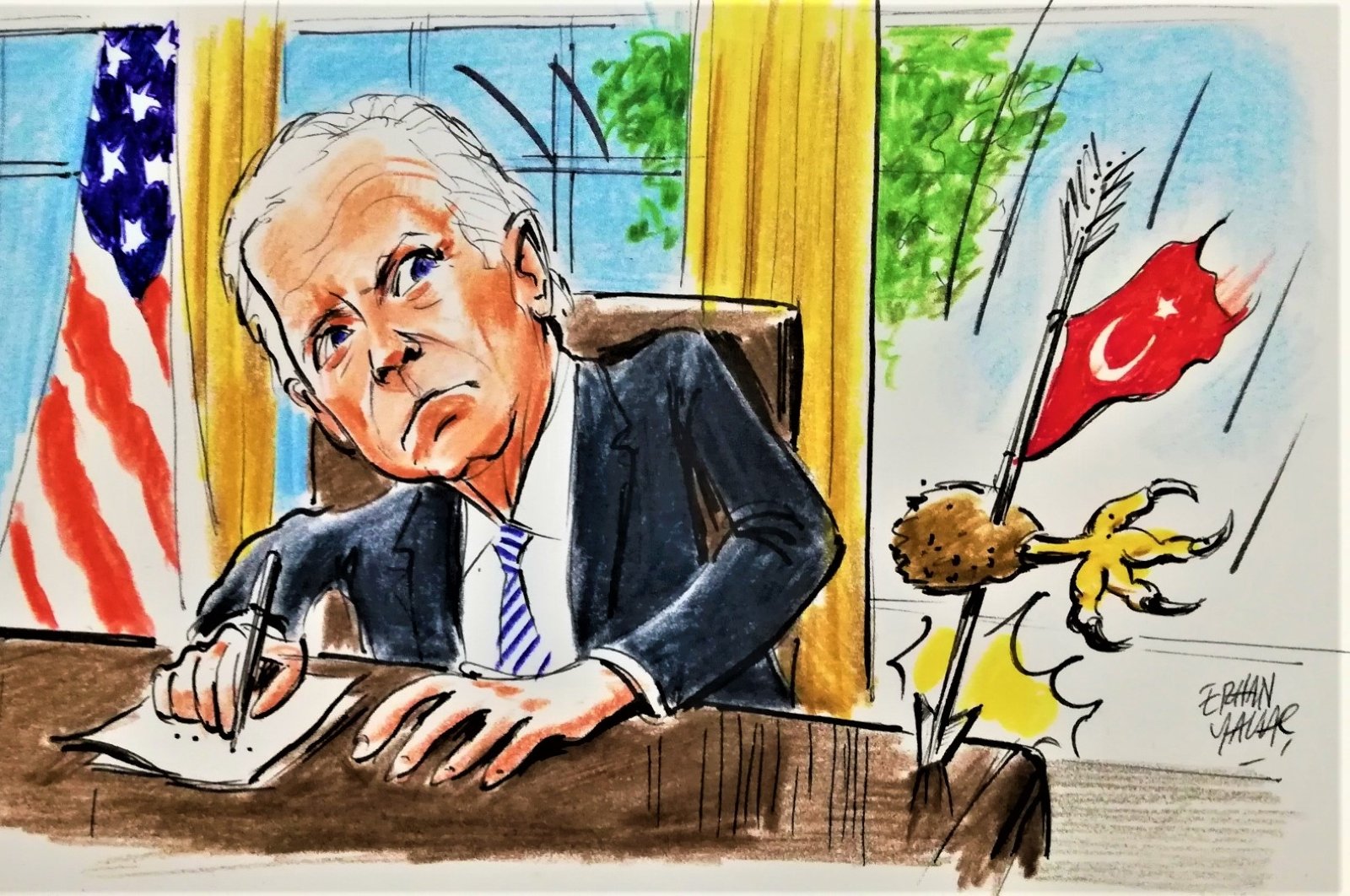 The U.S. election on Nov. 3, which was followed with interest from around the world, is over. However, the results have not been officially announced due to objections from current U.S. President Donald Trump, who will be in office until Jan. 20. Trump continues to claim on his social media account that he has won a second term, and just recently, he shared the message: “We will win.”

However, the media has already declared Democratic candidate and former Vice President Joe Biden victorious, and Biden has already delivered his acceptance speech.

For a week now, congratulatory messages to Biden have been coming from all over the world, especially from European Union countries.

President Recep Tayyip Erdoğan also issued two messages on Tuesday. The first was to congratulate President-elect Biden. Erdoğan sent his second message to Trump later in the day with words of thanks. "No matter how the official election result is certified, I am grateful for your sincere and determined vision for the development of the Turkey-U.S. relations on the basis of our mutual interests and shared values over the course of your four-year presidential term,” the Turkish president wrote.

Here is the common opinion of the Turkish public, which has followed the U.S. election results at least as closely as Americans, about the resulting de facto situation:

Even though Turkey-U.S. relations have been strained at times in the past four years, Turks see Trump as a sincere leader. They think he is a politician open to dialogue and compromise although he has a unique and unorthodox disposition. They think that Trump's potential for actual solutions to problems is beneficial for bilateral relations. Even those who take an aversion to Trump agree that he, unlike Biden, does not categorically (on political and religious grounds) see Middle Easterners as the “other.” Therefore, they find it rational for Trump to act in view of economic interests in his relations with Turkey.

However, they are more unsympathetic toward Biden. They are confident that he will restrainedly follow the “official policy” of the United States. Let me remind you that we do not remember good things when it comes to the “official Middle East policy” of the U.S, regardless of whether leaders are on the left or on the right.

Biden's campaign promise that he would support the opposition in Turkey was perceived in this framework. For the Turkish people, who value their independence above all else, these words mean “interference in our internal affairs” rather than an emphasis on democracy.

This may be a silver lining for marginal structures like the Peoples' Democratic Party (HDP), the legal offshoot of the regionally-influential terrorist group PKK and YPG.

However, it is impossible for any structure to come to power in Turkey through such a relationship with the U.S.

If Trump's appeals prove inconclusive and Biden takes the presidency, he will undoubtedly lean more rigorously on the sociology of Turkey, the most important partner of his country in the Middle East.

As the maxim goes, “uneasy lies the head that wears a crown.”