Who opposes Erdoğan's reforms? A weird case in Turkish politics 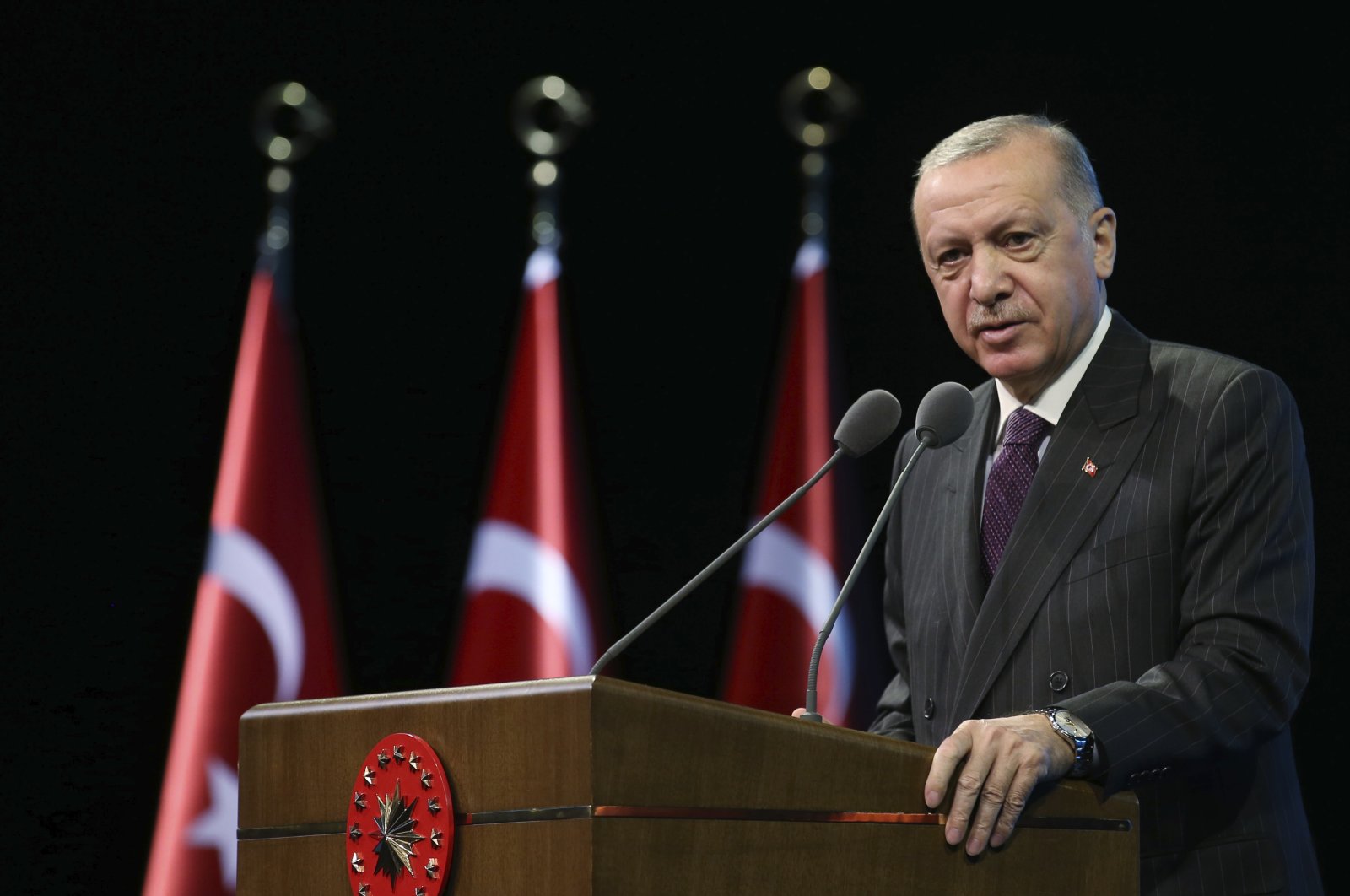 President Recep Tayyip Erdoğan’s emphasis on “a fresh mobilization for the economy, the law and democracy” energized the country. The scope, nature and sustainability of “the new chapter” and “reform” remain unclear. For now, there are a number of reform packages on the table that are intended to restore faith in Turkey’s justice system and to attract foreign investors.

The Turkish government will soon implement the Human Rights Action Plan, which has been prepared to address a broad range of issues, including the safeguarding of fundamental and property rights. It remains to be seen how far Erdoğan’s “mobilization” will go and whether it will evolve into a new paradigm.

Certainly, there is a difference between wondering about the scope of reforms and questioning the government’s true intentions. Turkey’s opposition parties immediately dismissed Erdoğan’s reform agenda as “a showpiece of measures.” Their core argument is that the presidential system and the Turkish president were simply incapable of implementing reforms. In my previous column, I had stressed the importance of Erdoğan’s capacity for renewal and his ability to strike a healthy balance between reform and confrontation.

Judging by the online responses to that column, supporters of the Democracy and Progress Party (DEVA) and the Future Party (GP) were more upset with my comments than others. Those recently formed political parties, which criticized the Erdoğan administration by targeting his family members, appear to have been concerned that their political platforms were now in jeopardy. In my view, they are worried that they won’t be able to lure away a large number of voters from the ruling Justice and Development Party (AK Party) as they initially hoped and will possibly lose some of their existing supporters. DEVA Chairperson Ali Babacan, who has been more vocal about his criticism of the government, will probably double down on that rhetoric in light of the most recent developments.

I have repeatedly argued in the past that the AK Party reinvents itself based on the requirements and the negative effects of its policy decisions. My view is that the movement subscribed to a mix between change/reform and confrontation/resistance. It is no secret that since 2013 Turkey has been relying on its security policy in the face of regional and global turbulence.

There are obvious questions: How else could the country have cracked down on terrorist groups like Daesh, PKK and the Gülenist Terror Group (FETÖ)? Was there another way to promote military activism in foreign policy and carry out operations in Syria? Leaving aside rampant turbulence in the international arena, it was clear that even the fight against terrorism would come with a price tag.

Add the chaos fueled by Donald Trump’s presidency in the United States to that mix and it will become clear that the liberal way of accounting for what happened in Turkey since 2013, with reference to authoritarianism, is detached from reality. Indeed, it is not a fair analysis.

How would Europe’s democracies – which cracked under the migrant crisis and terror attacks – cope with the challenges that Turkey encountered? What specific threat led France and Austria to associate "Islamism" with terrorism? Why do they limit Muslims’ freedom of association and religious worship? Why do they succumb to the anti-Islam wave?

The AK Party cannot exist on the basis of Kemalist, rigidly statist or authoritarian politics. Again, the movement’s story of transformation operates on two levels, and it cannot succeed in just one of those areas: reform and struggle. It is about striking a healthy balance between democracy and security. For that purpose, Erdoğan occasionally turns to one side or the other.

Reform is about addressing the unintended consequences of the struggle. It is intended to fix the problems linked to counterterrorism – not a free pass for those seeking to redesign Turkey’s political landscape.

Likewise, easing security-related measures in the economic realm is not the same as leaving the Turkish economy vulnerable to outside attacks. Nor does Turkey intend to give up on its foreign policy claims – as the defense of Turkish Cypriots’ rights and the deployment of peacekeepers to Azerbaijan suggest.

The Turkish president pursues a new balance between democracy, the economy and foreign policy. Those who are unhappy with the reform effort were either banished from the movement or vanished during the period of struggle.