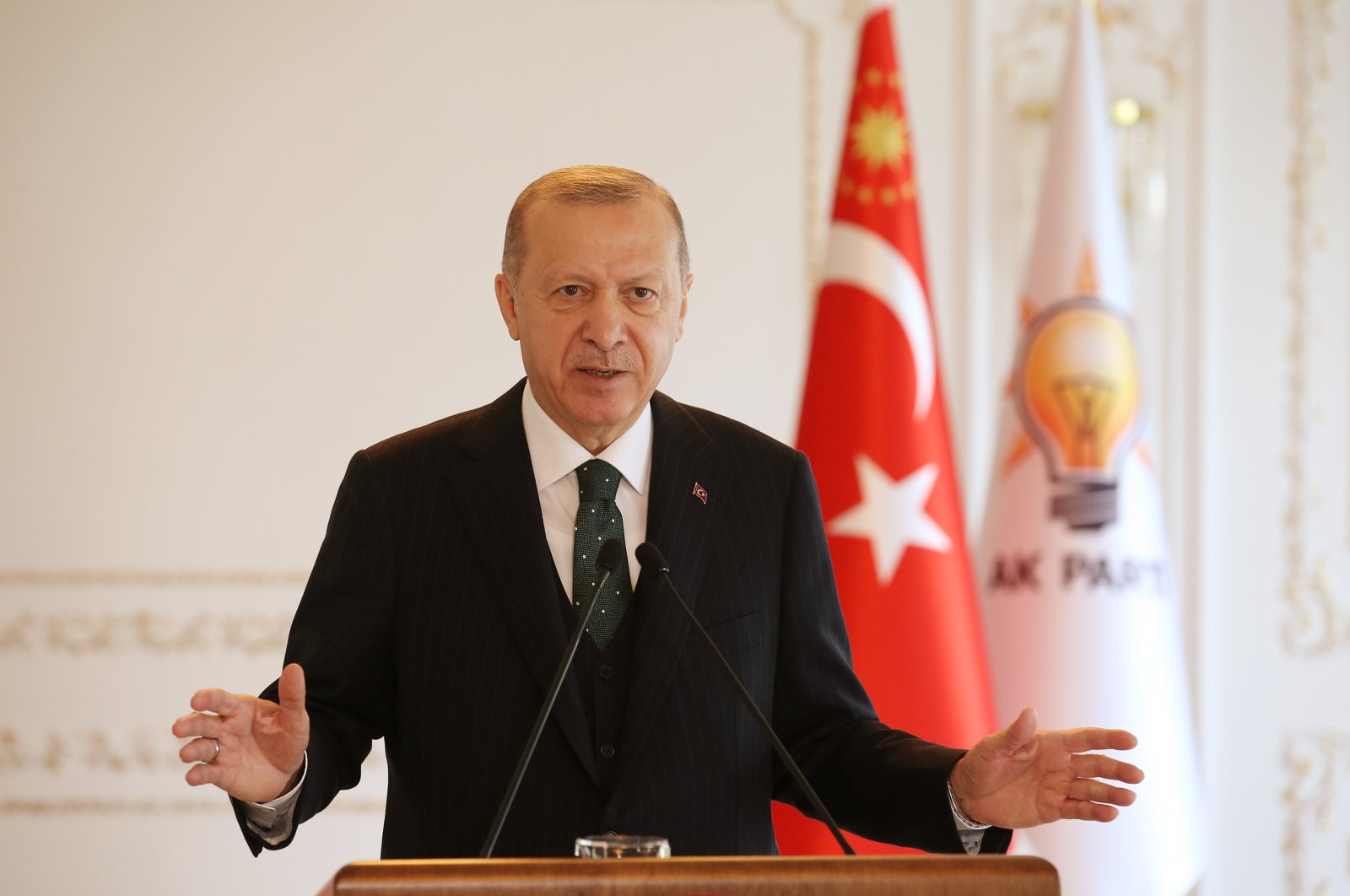 The ruling Justice and Development Party (AK Party) and its chairperson, President Recep Tayyip Erdoğan, have completed their 18th year in government. It is an exceptionally long period for continuous rule by a single-party government in electoral political systems.

There were many ups and downs, success stories and some failures during this time, but the Turkish voters persistently preferred the AK Party as their most popular choice for a political party during this time.

The only unchanging element of the 18-year AK Party government era was Erdoğan’s leadership.

Erdoğan was also responsive to the Turkish people's expectations, which were the key drivers of his persistent reform agenda. As a political leader and a statesperson, he was able to shape and gradually transform his supporters' political opinions.

One of the AK Party’s persistent features, despite being a conservative democratic party, is to reform itself and transform Turkey's policy agenda according to the changing conditions in Turkey and the international context.

Those reform efforts have usually been approved and supported by the majority of the Turkish people. Sometimes the party's reform agenda was ahead of Turkish society. Sometimes it did not get the expected approval rate. On many occasions, however, the AK Party electorate trusted Erdoğa's gut instinct.

The 2007 e-memorandum, the 2013 Gezi Park protests and the 2016 failed coup attempt of the Gülenist Terror Group (FETÖ) were the three episodes that had a long-lasting impact on Turkish politics.

Those threats led to the temporary suspension of the reformist agenda and motivated the decision-makers to make changes in favor of security-oriented moves.

The survival instinct of the political elite during these times prevented constructive change. These three events' traumatic legacies led to protectionist responses from the AK Party and motivated a structural shift in bureaucratic and governance structures.

The AK Party leadership aligned itself with different domestic actors to broaden its effectiveness in government. The party's reform agenda has been interrupted and stalled in the last several years due to security challenges in Turkey's neighborhood.

Turkey's ongoing struggle against the PKK, FETÖ and Daesh is still slowing the reform process and reducing the appetite for further democratic reforms.

Last week, Erdoğan publicly declared a new reform agenda. The reforms were concentrated in the areas of the legal arena, economic field and human rights.

In addition to those headings, he also gave important messages to the country’s international counterparts and allies. Turkey is committed to the European Union agenda and willing to improve cooperation and coordination with its traditional Western allies, he said.

Erdoğan mentioned that dialogue and diplomacy are the only methods to address Turkey's fundamental disagreements with its traditional allies. This was an essential change after months of bitter criticism of European actors.

Legal reforms seem to be the priority of the reform schedule. Making the Turkish legal system more consistent, strengthening institutional coordination and removing some of the barriers to the democratic system are the key pillars of the legal reforms.

In the economic field, increasing transparency and predictability and removing the obstacles to market dynamics are emphasized.

At the foreign policy level, strengthening the ties with traditional allies, rebuilding trust with key stakeholders and pursuing practical dialogue in critical areas and issues are emphasized along with the new reform discourse.

The most significant change in the reform agenda will be is the gradual abandoning of the security-dominated agenda of the post-July 15 coup political landscape.

Erdoğan and the AK Party are promising more liberty and prosperity without abandoning the emphasis on security.

One key difference in the new reform agenda is the necessity of coordination with the Nationalist Movement Party (MHP) and the People's Alliance.

Turkey is striving to remove the legal and political barriers that may slow its adaptation capabilities in the post-COVID-19 world. It will be difficult to maintain strong coordination within the People’s Alliance and meet the economic and political expectations of the Turkish people at the same time.

External dynamics and the regional security structure will either be catalysts for reform or hurdles for political change. It is therefore significant to coordinate with allies that have constructive motivations to engage with Turkey.