With whom would Ottoman sultans marry? 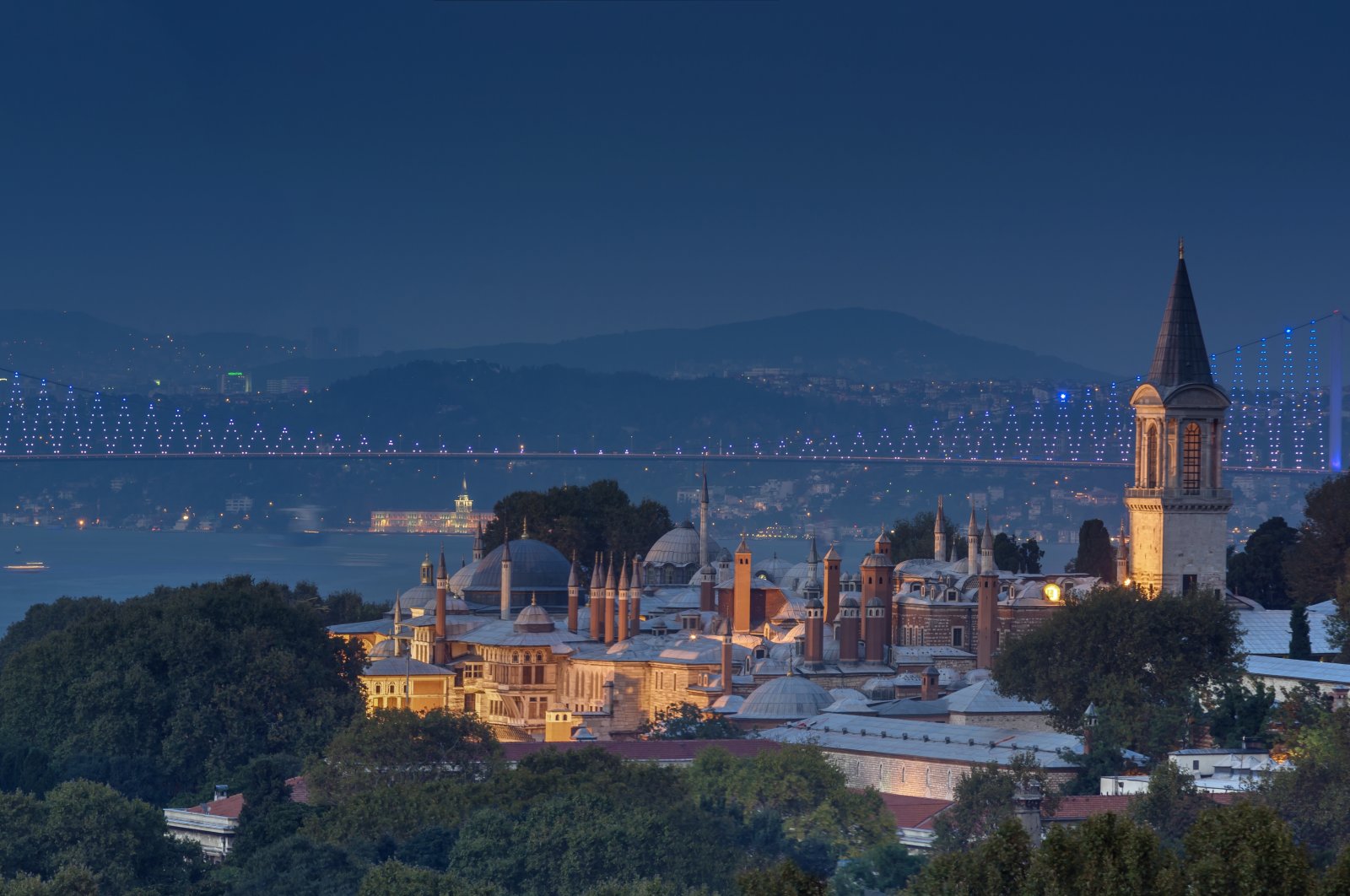 A view of Topkapı Palace, which served as the main residence and administrative headquarters of the Ottoman sultans for centuries, with the July 15 Martyrs' Bridge in the background, Istanbul, Turkey. (Photo by Getty Images)
by Ekrem Buğra Ekinci Nov 10, 2021 12:05 am

There were many female service providers in the Ottoman palace, and the most proficient would become the spouses of the sultans

The marriage of royal families has always been a big deal everywhere. Blue-blooded people have had marriages that sometimes end in unhappiness by sacrificing themselves for the sake of politics and the benefit of the country.

Nobles in Europe could only marry someone of their own class. Members of the royal family, on the other hand, had to get the king's permission when getting married. Otherwise, this marriage, although legally valid, would be considered morganatic. A person who married without permission would lose their right to the throne, and the wife could not take her husband's title. For example, if a king's son marries a baron's daughter, this marriage is considered morganatic. Later on, these rules were relaxed.

Until the reign of Suleiman the Magnificent, Ottoman sultans generally married women from Anatolian principalities and engaged in political marriages with the princesses of neighboring Christian states. Islam allows a Muslim man to marry a Jewish or Christian woman. The first sultan to marry in this manner was Orhan Ghazi. He married two Byzantine princesses and the daughter of a "tekfur" (feudal landlord). Sultan Murad I was the son of Nilüfer Hatun, the daughter of a tekfur.

Sultan Bayezid I (the Thunderbolt), Sultan Mehmed I (Çelebi), Sultan Murad II, Sultan Mehmed the Conqueror and Sultan Bayezid II married the princesses of Anatolian principalities. Sultan Yavuz (Sultan Selim I) married a daughter of the Crimean khan. While Sultan Bayezid I was getting married to the Germiyanid princess Devlet Hatun, a wedding was held with much fanfare; All the beys were invited to the wedding. The bride brought the regions of Kütahya, Tavşanlı, Emet and Simav as a dowry.

In time, the Balkan and Anatolian states disappeared; dynasties were mixed with society. The sultans did not want to allow the formation of an aristocracy other than the Ottoman dynasty in the country. For this reason, they began to marry girls (ladies-in-waiting) who were brought to the palace at a young age and brought up. The sultans did not want them to gain political influence by marrying people from the public.

These were beautiful, intelligent and good-natured girls who had courtly upbringings. At first, these girls were of Balkan origin. Then the number of Ukrainians, famous for their beauty, increased over time. In the reign of Sultan Abdülmecid, the daughters of families from the Caucasus who migrated to Anatolia were taken to the palace at a young age and educated.

Even if the mothers of the princes were widows, they could not marry anyone else. It was unthinkable for someone who would become a sultan in the future to have a stepfather and stepbrothers.

The selection and upbringing of the girls to marry the sultan belonged to the valide sultan, who was the head of the harem. The birth of many children in the palace was desirable for the continuation of the dynasty. The sultan's relationships with his wives were conducted with great seriousness. It was unheard of to sit down with these girls for pleasure. Depictions of the wives on the road, throwing a handkerchief in front of those who want to spend the night, or those of the sultans watching them playing in a pool stripped naked are the product of the Orientalist dreams of Western novelists and painters.

Before the sultan visited the harem, the eunuch would inform the harem household. Everyone withdrew to their flats; there would be no one out and about. It is even said that Sultan Osman III had an iron heel on his shoe so everyone could hear him coming and retreat to their rooms.

The girls who married the sultan were considered very lucky. If they had a child, especially a boy, their social status would change. The mother would start living with her child in a flat with servants assigned to her. However, these women had no influence over the sultan.

Some sultans were indeed very attached to one of their wives. For example, Sultan Ibrahim was very devoted to Hadice Terhan, and Sultan Abdülhamid II was devoted to Müşfika Kadınefendi. However, the claim that some sultans, such as Suleiman the Magnificent, were under the influence of their wives is exaggerated.

Although jealousy is a natural habit, it was regarded as shameful in the palace. Every wife knew that the sultan could marry another wife, and they were prepared for this. Even if she got jealous, she wouldn't express it. The sultan's wives used to call each other sisters and comrades.

The princes also had their own wives in their apartments. When one became a sultan, he would establish his harem among them. He would take those who wanted to come from the harem of the old sultan, and the rest would move to the “Eski Saray” (Old Palace). The palaces of the sultan's daughters, such as Adile Sultan, were like a lady's school. The girls they raised were introduced to the sultans and princes, and if they were lucky, were taken to the harem.

When they came to the palace, the girls were given harmonious Persian names such as Dilfirib, Nazikeda, Gülruh, Mihrişah and Perestu. All of them could read and write well. They were skilled in sewing and embroidery. These girls had knowledge of foreign languages, music and literature; they used to write poetry and compose music. They were very kind and dignified ladies with good manners. Those who knew of the sultan's harems could not hide their admiration for them.