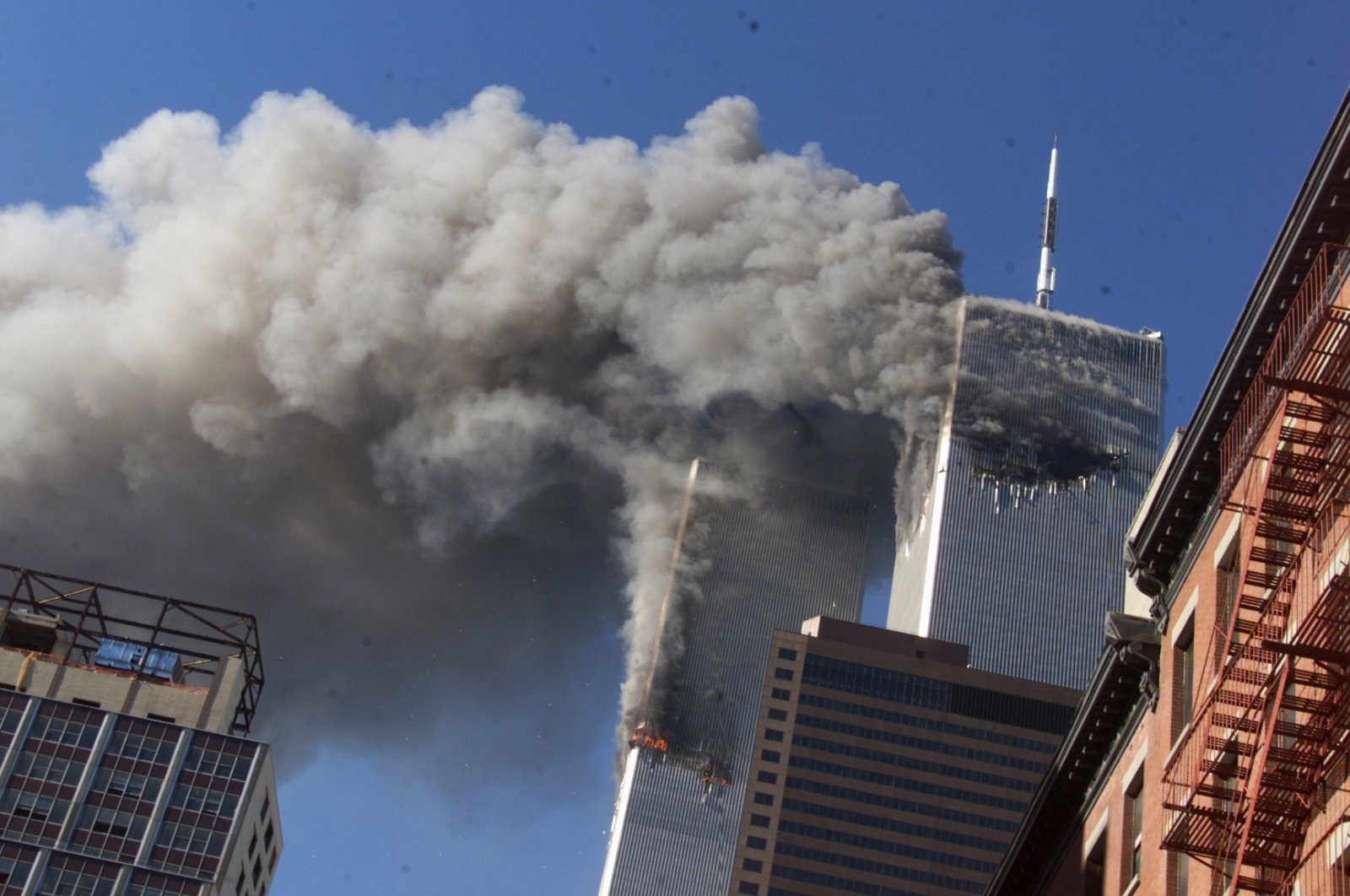 While studying for my master’s degree, I was working as a research assistant at the University of New Haven. In the early hours of the morning on Sept. 11, 2001, everyone flooded into the hallway, and we watched the 9/11 terrorist attack on TV with great sorrow. We watched the second plane crash into the Twin Towers with shock. It has been 19 years since that day.

As someone who participated in many Sept. 11 memorial services in New York, I believe that it is essential to respond to terrorists and their supporters in the harshest way and take proper action. During this period, the United States entered Afghanistan and Iraq and upset the balance of power there.

After the 9/11 attacks, many immigrants had to return to their countries of origin and the U.S. undertook strict measures in terms of national security. Early in the morning on Sept. 11 this year, U.S. President Donald Trump joined the memorial service in Pennsylvania, where United Airlines 93 was shot down.

A silent commemoration was held at the White House early in the morning, and the American flag was at half-staff. Everyone I talk to agrees – Sept. 11 is a day that will never be forgotten. One of the people who lost his life in the Twin Towers was Zühtü İbiş.
The Turkish victim

İbiş was of Turkish origin. He was born in the Sarıyaprak village of the central Anatolian province of Yozgat and later immigrated to the U.S. After his education, İbiş started his career as a computer programmer at a company operating from the Twin Towers until the treacherous terrorists crashed planes into them.

Among many of my Turkish friends, who once worked in the Twin Towers, I see that the wounds are still fresh. Who paid the price for this? Or is it still being paid? The U.S. took revenge for the Sept. 11 terrorist attacks by carrying out operations against some countries that sheltered terrorists.

Last week, the U.S. said it would decrease the number of troops serving in Afghanistan from 8,600 to 4,500. In Iraq, the number will also be decreased from 5,200 to 3,000. As we all remember, President Trump promised during his election campaign in 2016 that he would withdraw American troops in foreign countries and save them from "endless wars."

Moreover, U.S. Secretary of State Mike Pompeo had a private discussion with Mullah Baradar, one of the policy leaders of the Taliban. The U.S. Special Representative for Afghanistan, Zalmay Khalilzad, who previously attended our programs in Washington, D.C., made an attention-grabbing statement during the peace talks: "Discussion between the parties would be beneficial for all Afghans, and this is a historic opportunity for the peace that will contribute to regional stability."

NATO Secretary-General Jens Stoltenberg had once said the negotiations between the Afghans that started in Qatar were an opportunity of great importance to ensure peace and that this opportunity should not be missed.

Although a comprehensive and permanent cease-fire is expected, there is still distrust observed between the Afghan government and the Taliban. Afghan experts and observers are concerned that former Taliban fighters will join other armed organizations with which the group is linked in the country, such as Daesh in particular.

Moreover, the possibility of Taliban fighters that return to the country being targeted and threatened by the corrupt authorities is among the possible problems that can be encountered in the peace process.

We know that the nations that have suffered the most from the 9/11 terrorist attacks are, first, the U.S. and in its aftermath, Afghanistan and Iraq. The U.N. Afghanistan Mission and the Iraqi Unions declared 300,000 people died in Iraq and Afghanistan in 20 years.

Indeed, the sorrow caused by 9/11 has not and will not end, but if there had been an international counterterrorism plan and sanctions had been imposed on the countries supporting terrorism, people’s lives could have been saved.

The steady progress of NATO, the achievement of the NATO2030 targets, and NATO’s habit of never compromising in the face of terrorism will serve as a message to many countries that support terrorism.