A history of gold 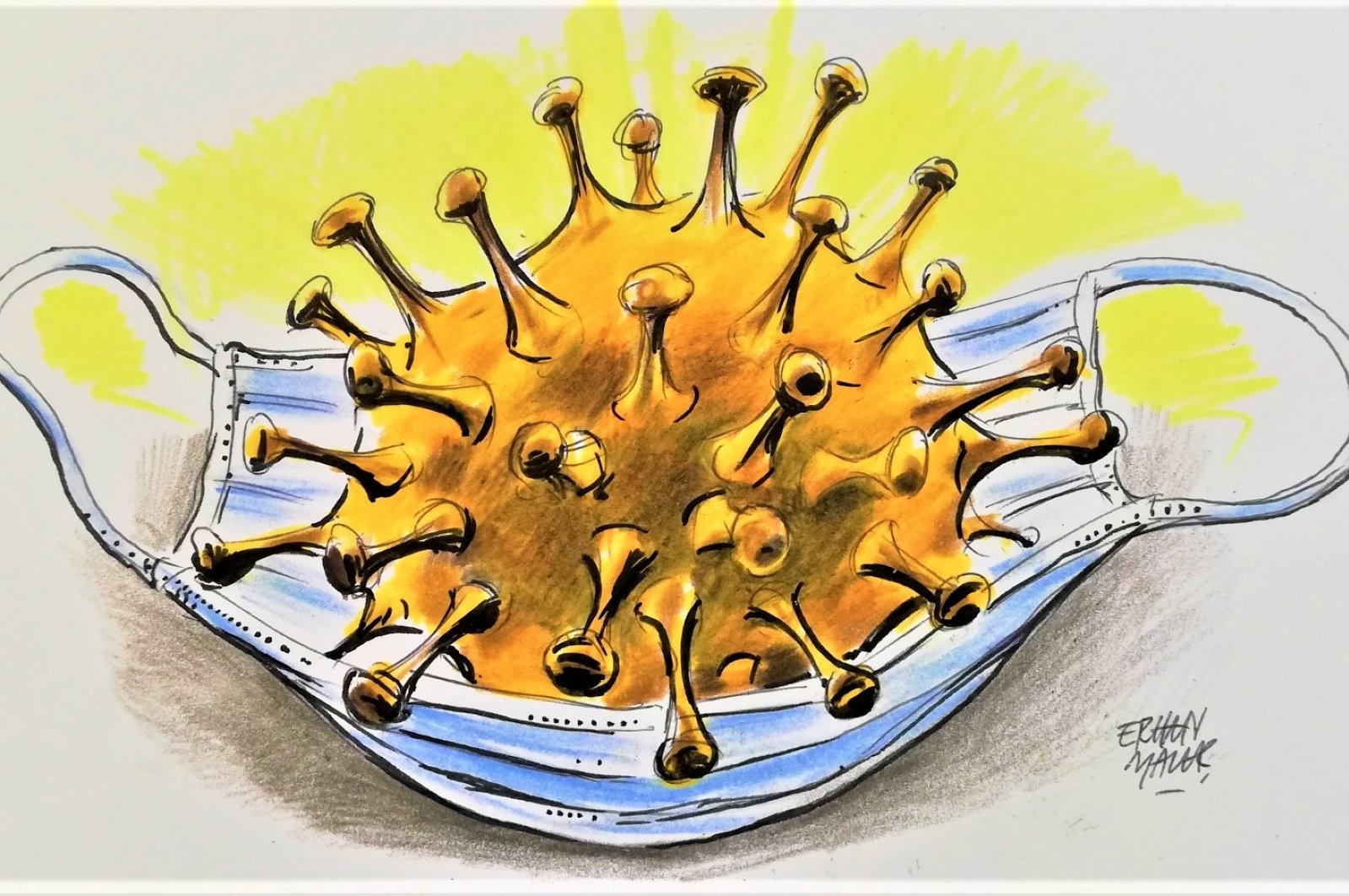 The rise of the dollar in global markets has led to a very sharp decline in gold prices. Gold has increased considerably as a result of the increase in the demand for it as a safe haven asset, along with the global macroeconomic damage caused by the coronavirus outbreak in late February. While the environment of uncertainty has been the main factor in the rise of gold, the quarantine measures pursued during the pandemic in developed countries on a global level have caused a supply-side shock. Later, this situation caused the demand level in economies to be negatively affected. While a large number of jobs have been lost during this transition period, consumption expenditures have declined globally.

Central banks and governments have introduced huge monetary and financial incentives to support economies in this process, and they continue to do so. While interest rates have been reduced to record lows, central banks have injected plenty of liquidity into the markets through asset purchases. Moreover, financial incentives applied by governments also support monetary incentives. The incentive package of 750 billion euros ($889 billion), introduced to aid countries harmed by the pandemic in the European Union, has been approved by the EU leaders.

On the other side of the Atlantic, negotiations between the Republicans and the Democrats in the U.S. continue on a new financial package after the unemployment insurance incentive ended in July.

This environment of abundant liquidity has led to an increase in demand for gold as the opportunity cost of holding gold at record low interest levels has declined. As a result, gold prices per ounce has increased up to the $1,800 level. In an environment of global uncertainty, all kinds of favorable conditions for gold have been formed. The rising economic and political tension between the U.S. and China, which has grown into a quasi-cold war, can be cited as another reason why gold is at a premium.

The main issue the market is concerned about here might be the expectation that the tension could lead to the cancellation of the existing Phase 1 trade agreement between the two countries. However, such a decision is not likely to be made at the trade agreement evaluation meeting to be held between the two countries on Aug. 15. After all, both countries, and especially U.S. President Donald Trump, need this agreement before the November presidential elections.

The increase in coronavirus cases in the U.S., especially in southern and western states that have dense populations, and the restrictive measures put in place in these regions, which account for about one-third of the total employment in the country, have increased concerns about the growth of the U.S. economy. However, they have also led to a considerable decline in the dollar index. There have been fund outflows from the U.S. to Europe and the Far East. While the 10-year U.S. bond yields fell to very low levels of 0.52%, gold took advantage of this situation, skyrocketing to $2,075. In other words, the main reason why gold has seen historical peaks is the combination of three different factors.

While the recent growth of non-farm payrolls data above expectations has been somewhat welcomed in the markets, in fact, we can easily see that the recovery in the employment market has fallen compared to the previous data. This can be regarded as an indication that the U.S. economy needs a new stimulus.

However, the dollar has been moving away from the bottom levels since last Friday due to the escalating U.S.-China tension. Before the 10-year U.S. bond issue on Wednesday, the new position adjustments in the dollar caused 10-year bond yields to rise up to 0.67% in markets.

This situation has led to a fall in one of the main pillars in the historical peak of gold, and prices rapidly declined. Another important reason for the decline in gold was the announcement of Russian President Vladimir Putin that they have found a vaccine for the coronavirus. While this has increased the risk appetite slightly, it has also caused the bond yields to increase and gold prices to be negatively affected.