Amid troubled relationship with US, Turkey expands military technology 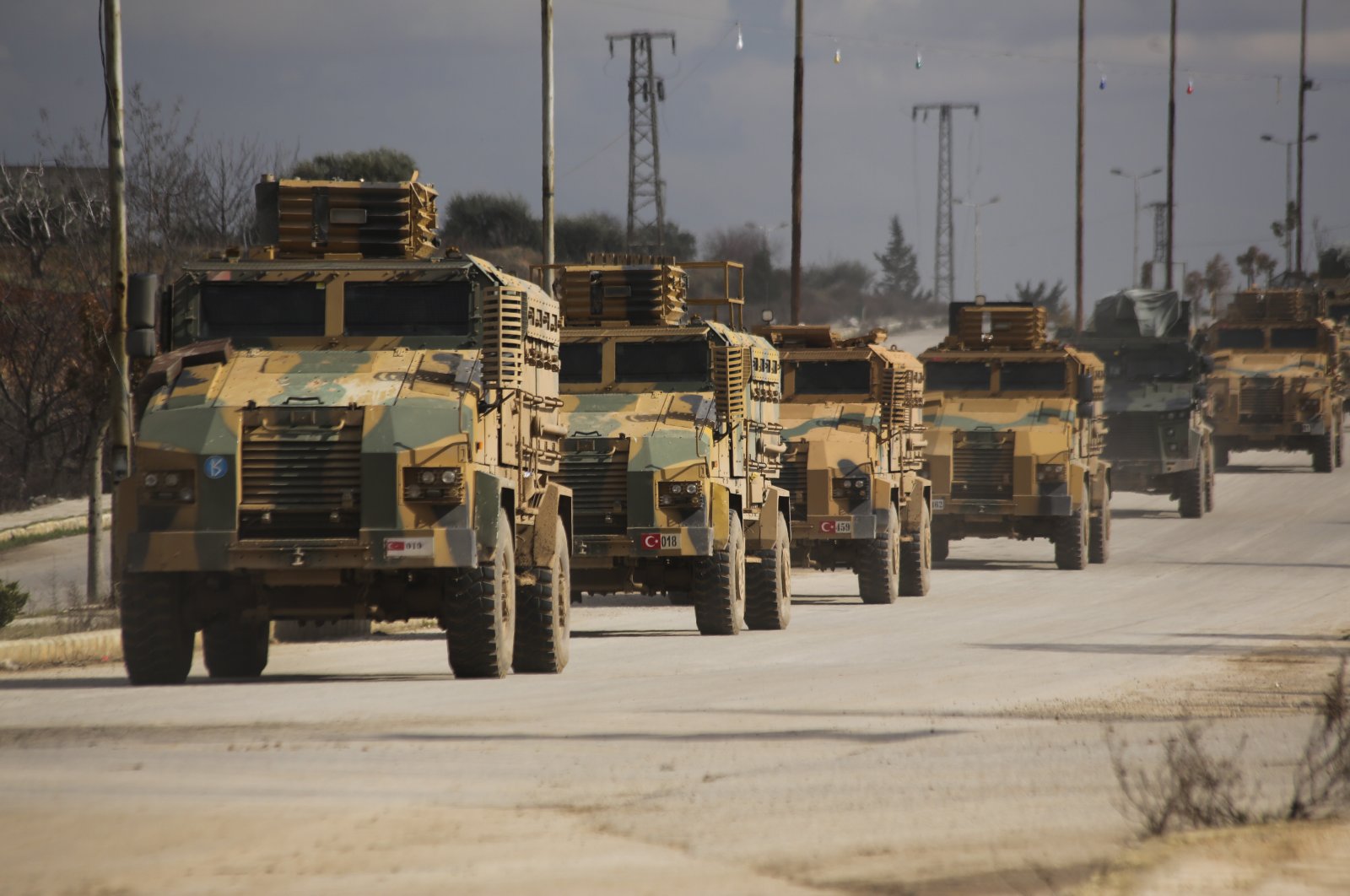 Amid rising tensions in Syria and a possible loss of support from the United States, Turkey is looking to expand its military technology – especially its missile defense system and drone fleet, to combat Syrian and Russian-backed forces on its southern border.

Turkey and Russia reached a cease-fire agreement on March 5 to halt military activity in the northwestern Idlib region after ongoing tensions raised the possibility of direct conflict. Despite maintaining a tenuous cease-fire agreement with Russia in Idlib, tensions in Syria continue to rise. While neither side truly wants direct conflict, the Syrian regime and opposition are generally unwilling to abide by the cease-fire, putting it in jeopardy.

In February, prior to the cease-fire being signed, Turkey requested Patriot missiles be deployed at the Turkish border with Syria to prevent attacks from Russian-backed Syrian regime forces. The U.S., however, refused because of Turkey’s acquisition of a rival missile defense system, the Russian S-400, in July 2019. Additionally, the U.S. establishing Patriots on the border would mean an increased U.S. presence in the Middle East, which President Donald Trump has vowed to reduce.

One reason the acquisition of the S-400 concerns the U.S. is that it has the potential to compromise its F-35 stealth fighter. After its purchase of the S-400, Turkey was kicked out of the F-35 program, costing the U.S. half a billion dollars and further distancing the two countries. According to a statement released by the White House, “The F-35 cannot coexist with a Russian intelligence-collection platform that will be used to learn about its advanced capabilities.” The U.S. has threatened Turkey with sanctions over the S-400 and Congress has called on Trump to impose them.

Turkey is hoping to leverage its membership in the alliance to gain NATO’s support in Syria. At Turkey’s request, NATO members convened on March 27 after an airstrike in Idlib killed 33 Turkish troops. According to NATO Secretary-General Jens Stoltenberg, NATO members expressed “full solidarity” with Turkey but did not agree to establish a no-fly zone Ankara had requested. NATO members are already wary of increasing involvement in Syria, as they want to avoid direct conflict with Russia or worsening the conflict along the border between Ankara and Damascus.

Tensions from disagreements with PKK-affiliated groups in Syria have also contributed to the growing gap between the U.S. and Turkey. The U.S. has continued to support the SDF in Syria, which they claim is separate from the PKK terrorist group.

Since its offensive began in October 2019, Turkey has targeted the internationally designated terrorist group and its affiliates in Syria.

The U.S. halted a secretive military intelligence cooperation program, which started in 2007, that gave Turkey access to American drones to collect intelligence on the PKK. The decision to suspend the program was reportedly made in response to tensions between the U.S. and Turkey over the SDF.

Turkey – recognizing the strategic payoff that the armed drone program afforded it in Syria – intends to acquire a number of drones in its ambitious 2020 military procurement plan. As part of this plan, the Turkish military intends to acquire Alpagu attack drones, developed by Turkish company Savunma Teknolojileri Mühendislik (STM), to combat terrorists in northern Syria.

Although relations between the U.S. and Turkey may be in disrepair there is still hope. In a statement showing support for Turkey on March 17, U.S. Secretary of State Mike Pompeo said that the U.S. believes Russia was responsible for the deaths of Turkish military personnel in Syria and that the U.S. will consider providing additional aid to Turkey. The U.S. also placed new sanctions on Syrian officials, including Syrian Defense Minister Ali Ayoub, further supporting Turkey and the Syrian opposition.

According to reports, the U.S. extended an offer to sell Patriot missile defense systems and allow them to re-enter the F-35 program if they promised not to operate the S-400. The S-400 will reportedly become operational in April. The offer indicates that Washington still has hopes for its relationship with Turkey, however, if the S-400 is activated the relationship will be further imperiled.