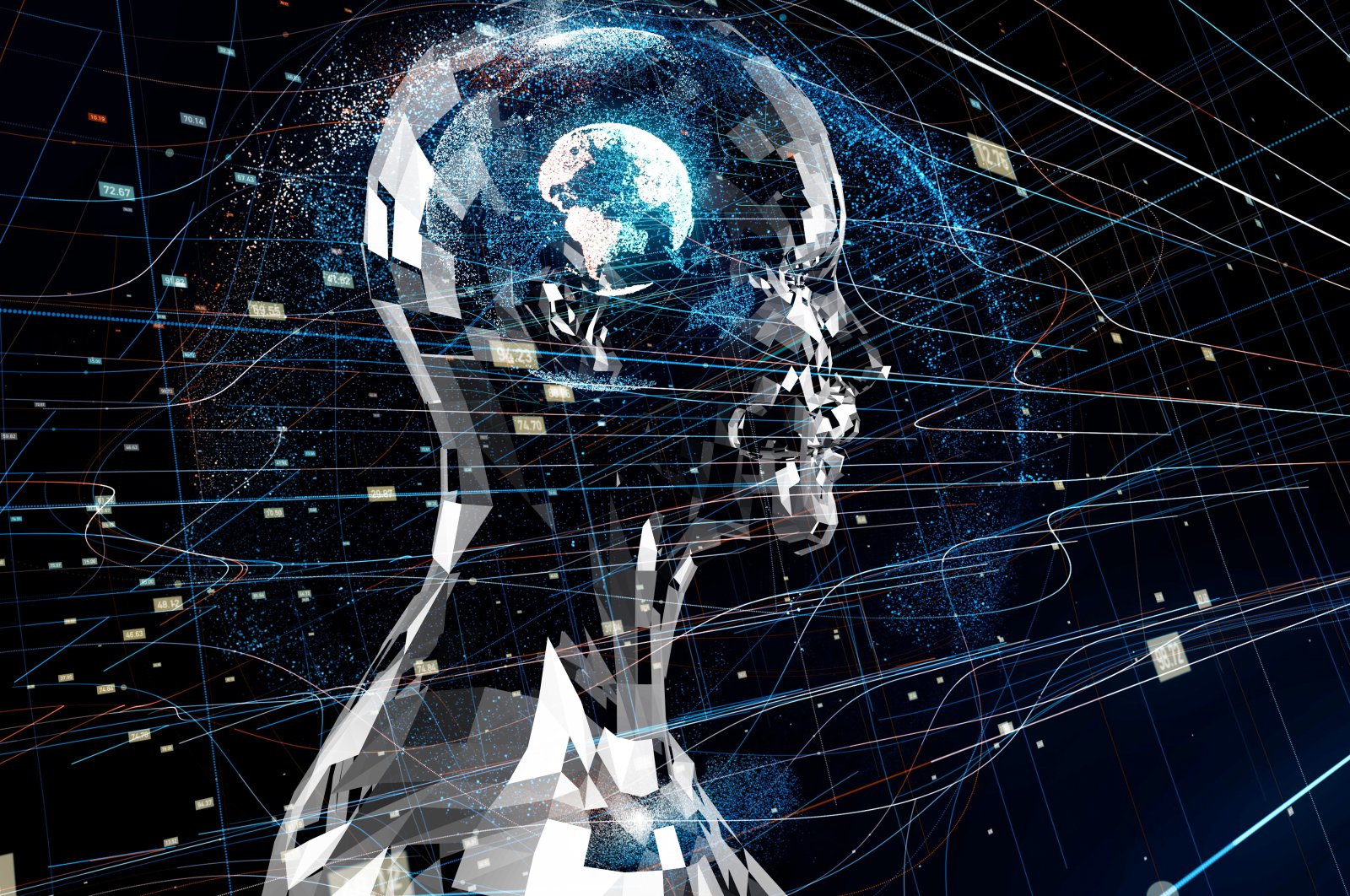 A new industrial revolution is taking place now and AI (AI) is transforming countries economically. The answer to the question of who is ahead and who is behind is determined by the new economic model based on this AI. Dozens of countries, from China to the U.S., from Finland to Kenya, are making significant investments in the area. It should be noted that by 2030, AI studies will generate a gross domestic product (GDP) greater than the current size of the Chinese economy ($15 trillion). From this new economy, China will generate nearly $7 trillion, the U.S. $3.7 trillion, Northern Europe $1.8 trillion, Africa-Oceania $1.2 trillion, the rest of Asia $0.9 trillion and Latin America $0.5 trillion. So, what will we do as a country? What kind of road map will we follow? How will we move forward in the digital economy revolution?

From driverless subways to flying taxis, from AI doctors to political consultants, from Smart TV announcers and robot muezzins to robot soldiers to autonomous attack planes, how ready are we for the new era?

“AI creates change in society and adds new powers to people's power by enabling groundbreaking developments in areas such as healthcare, agriculture, education and transport. As AI technology continues to grow, we will work to ensure the ethical, pervasive and transparent dissemination of AI around the world, enabling everyone to take advantage of this technology,” Microsoft President Brad Smith says.

Technological developments take hold of the entire world today, where digital transformation takes place fast. With new technologies; the processes of transformation and adaptation are taking place in economics, politics, healthcare and many other fields. In this context, studies on AI, 5G, Industry 4.0, big data and the "internet of things" (IoT) largely occupy the agenda. In particular, it is necessary to elaborate on AI studies here.

The studies of AI, which have undergone many ups and downs from the 1950s to the present, have entered a revolutionary process as of the 2010s with the use of machine learning and artificial neural networks.

Especially the fact that technologically and economically developed countries like the U.S., China and Germany have taken interest in AI studies both at the public and private levels and that they are competing with each other, has created a competitive environment across the globe.

The necessity of putting studies in a system within a specific plan has pushed countries to determine strategies and policies. The importance of the situation becomes evident considering that 35 countries have set a national AI strategy and international structures such as the U.N. and the EU joining the process as of January 2020.

Before going into practice in the context of Turkey and AI studies, the following should be noted: We are late in this race, but we can make up for it. Resources are limited, but progress can be made. Reasonable targets should be set. Target sectors should be determined.

The following suggestions should be noted in the area of practice. Research and development (R&D) funds should be created. Higher quality coding education should be offered in primary and secondary levels.

Besides, the field is not composed of engineering, so experts should be trained to interact around the world. Cooperation should be made with developed countries in this area.

It should be turned into a state policy. AI research centers should be established. Specialist import is required. The industrial incentive is required (on a sectoral basis).

When the strategy documents released by other countries and the work they have performed are examined, we can list what needs to be done for Turkey as follows.

The impact of universities in the process should be boosted. AI workshops should be held urgently under the leadership of the academy. Encouraging the meetings to be held in the social sciences rather than in engineering is essential for ensuring that society can keep up with the age of AI and digital transformation. The results of the workshop should be presented to the Digital Transformation Office of the Presidency of the Republic of Turkey and should be taken as a basis in the strategy-building process.

Science and social science departments based on AI-oriented studies should be established in universities and a skilled workforce should be trained in the fields of production, economics, management, law, philosophy and sociology.

The strategic plan should direct what kind of work will be done in what areas and clearly point out the opportunities. After studies are done in the determined fields, the sector can identify the advantageous positions internationally and carry out processes accordingly in different fields like military, healthcare, finance, education, environmental management, biotechnology, and industrial production, etc.

For society to adapt to the age of AI and digital transformation, an instructive website should be prepared and released to the public in visual and digital publications through public service ads.

Economically and technologically advanced countries such as the U.S., Germany, France and Canada attach importance to start-up companies in their strategies due to their advantageous positions. On the contrary, to use Turkey’s economic resources in an effective, fast and solution-oriented way, instead of supporting start-up companies; companies that are already strong in the sector should be supported, employment incentives should be provided to ensure the employment of trained personnel in these companies.

To reduce the costs of start-up companies during the founding phase, cash incentives should be provided only for the supply of fixtures.

“AI Made in Turkey” trademark registration should be created. Manufactured products should be launched worldwide.

Workshops, meetings and consultations in public, private and academic fields should be increased and cooperation agreements should be made to ensure cooperation with leading countries in AI studies.

The use of AI-based programs in public institutions should be encouraged and necessary infrastructure transformation should be carried out.

To prevent the transfer of resources to inefficient work, the institutions and organizations that are provided with incentives should be supervised regularly.

Today, we are on the eve of a new era of geographical explorations; what we do will determine our future. If we believe, if we work hard, why not?