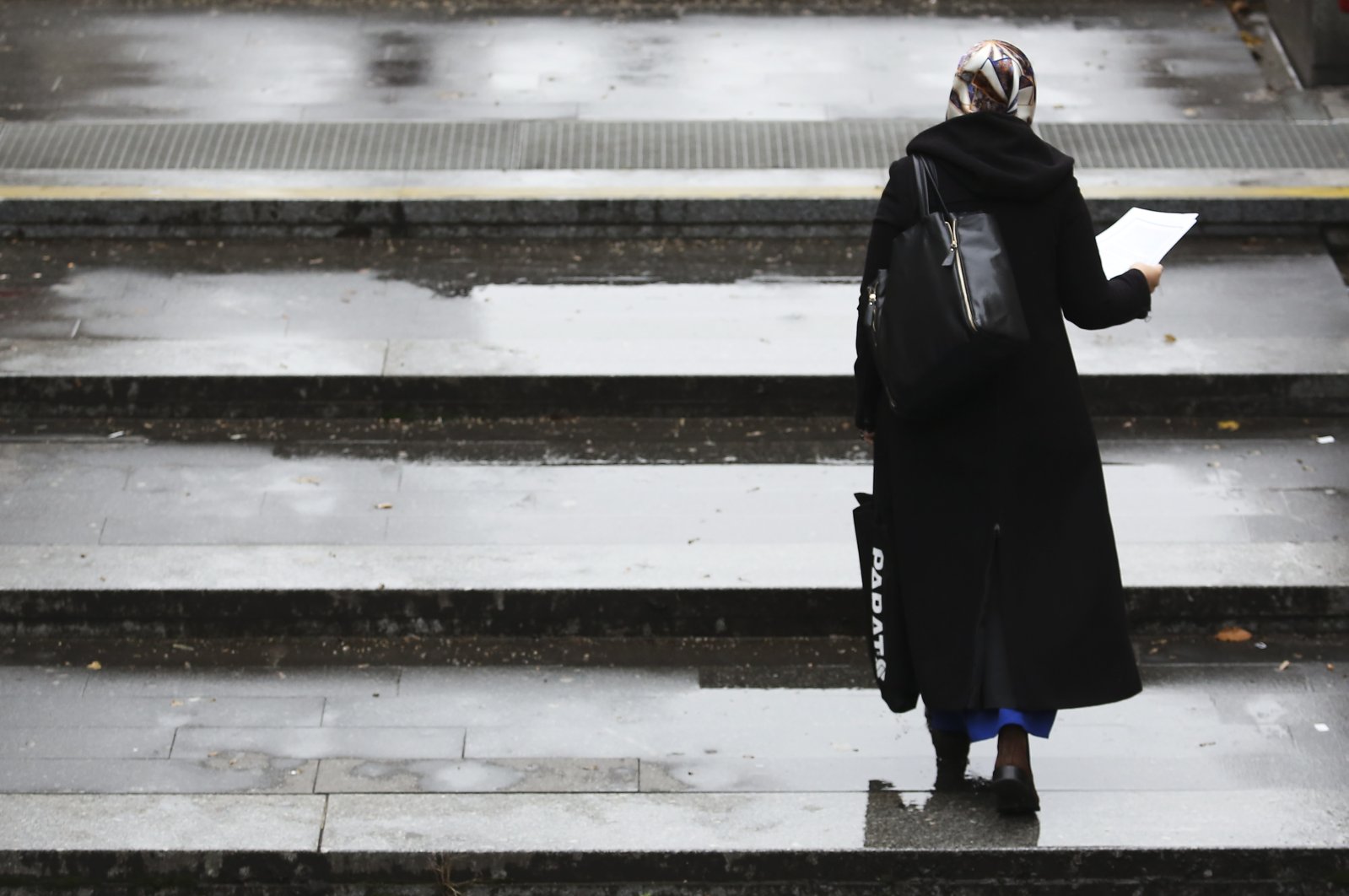 Last Friday Austria’s Constitutional Court ruled in a landmark case that the ban regarding wearing headscarves for girls attending primary education was illegal. Not only this – it entered into force the very minute it had been adopted by the highest court in Vienna. The specific piece of legislation that infringed upon Austria’s constitution had been voted in by a previous conservative far-right government only in 2019. The ruling is a setback for the current government albeit without the Freedom Party (FPO) as a coalition partner, certainly, but is a victory for freedom of religion, definitely.

The issue is highly charged, mainly in German-speaking European countries. The argument heard most often is that parents would have no right to decide what their very own children are allowed to consider appropriate attire.

However, in most instances, it singles out one particular item of clothing: the headscarf. Please allow an oversimplification to better make a point: When parents allow their children to wear jeans resembling nothing but half-shredded pieces of fabric to school, all is well. Yet when parents allow their children to cover up, it is regarded as an infringement of the civil liberties of young girls.

Hence the decision taken on Dec. 11 and its positive impacts on Austrian society cannot be underestimated. Let us quote from the reasoning of Constitutional Court President Christoph Grabenwarter, who explained that it is a duty for Parliament, while considering the requirement of neutrality as well as the constitutionally guaranteed duty to provide education, to find instruments to solve conflicts including providing resources as required in order to stop religious mobbing (my own translation from a comment in the German language and quoted on ORF.at).

The court went even further, as if the term "religious mobbing" in itself is not explicit enough. We are told that the law in question was selective in so far as it singled out only one religion, thus it was discriminatory.

It had missed its target, could not be factual and infringed upon equality and freedom of religion – no small legal fry after the three extensive sessions the court had sat for. In a nutshell: the law about banning Muslim attire for young girls enrolled at Austrian primary schools was anti-constitutional.

Leaving the legal technicalities aside, what is inspiring is that, on the ground, Austrian schoolchildren are so much more multiculturally oriented than many of the politicians their parents voted into office.

In hindsight, they might have preferred alternative candidates because the positive dynamics of living in a multicultural, multifaith community by far outweigh the advantages of a society of only one race and one creed.

No other image could better symbolize the happy, side-by-side cohabitation of different attitudes and viewpoints than the one published by Austrian newspaper the Kurier on Friday afternoon: two primary school girls sitting at the same desk, smiling at each other, for sure being good friends – one of the girls wears a headscarf, the other one does not (found in the article "Kopftuchverbot an Schulen wird aufgehoben" or "Headscarf ban at schools to be lifted").

The benefits of young children who will soon grow up to be young adults experiencing the meaning of the word "tolerance" firsthand are enormous.

The image underlines that while we are all young and have dreams and aspirations, we may originally hail from different parts of the world, including a wonderful family and cultural heritage that should be cherished and shared at the same time.

They stand united as we defend those rights and aspirations and lead our lives in the clear knowledge that everyone is born equal and that freedom of expression includes freedom of religion and freedom to choose one's attire.

The danger zone starts when our elected officials try to "design" the way we are supposed to live. Manipulating one's electorate into conformity with standards and norms without respecting the right to individuality is completely baseless.

It leads to the rise of extreme political movements that all too happily pick up on ill-fated, one-dimensional slogans voiced by mainstream parties.

When then those parties decide that Islam is the evil of the world and that parents who belong to the Muslim faith have no interest in the well-being of their children and force, in particular, their young daughters to deposit their consciences and brains at the front door, we arrive at the tinderbox climate that we are confronted with in far too many nations right now.

Hate speech, singling out the other and belittling Muslim parents and Muslim girls is not only morally wrong; it opens the floodgates to racism and xenophobia on a much grander scale.

Politicians not above the law

The wider dimension should not be overlooked either. Although, of course, politicians are by definition lawmakers – in some countries the sum total of all elected lawmakers is actually referred to in the single form as "the Lawmaker" – they are bound by the constraints of their very constitution or in its absence, their basic law.

Those constitutions are the framework for past, present and future officeholders, and thus as one climbs higher on the political career ladder, one has to promise under oath to abide by the rules and legal stipulations as laid out in the constitution.

Should the, under normal circumstances, rather rare scenario materialize that a government oversteps the constitution’s set of rights and freedoms and infringes upon them, a constitutional court is in place to remedy the situation. Nothing more and nothing less happened last Friday in the Austrian capital Vienna. It demonstrated that democracy works.

Hopefully, it has long-lasting, positive impacts on three fronts. First, our politicians would realize that trying to erase religious freedom and actually engaging in religious mobbing, as expressed in the words of the court, has no future.

Second, it restores the belief in vast segments of society that everyone is welcome and that we live in a socially inclusive society. And third and last but not least, it provides a wonderful platform for all young girls to feel respected and encouraged to take on the world.

For the Constitutional Court in Vienna, it was perhaps just another day at the office. For Austrian society, it has been a landmark ruling indeed.