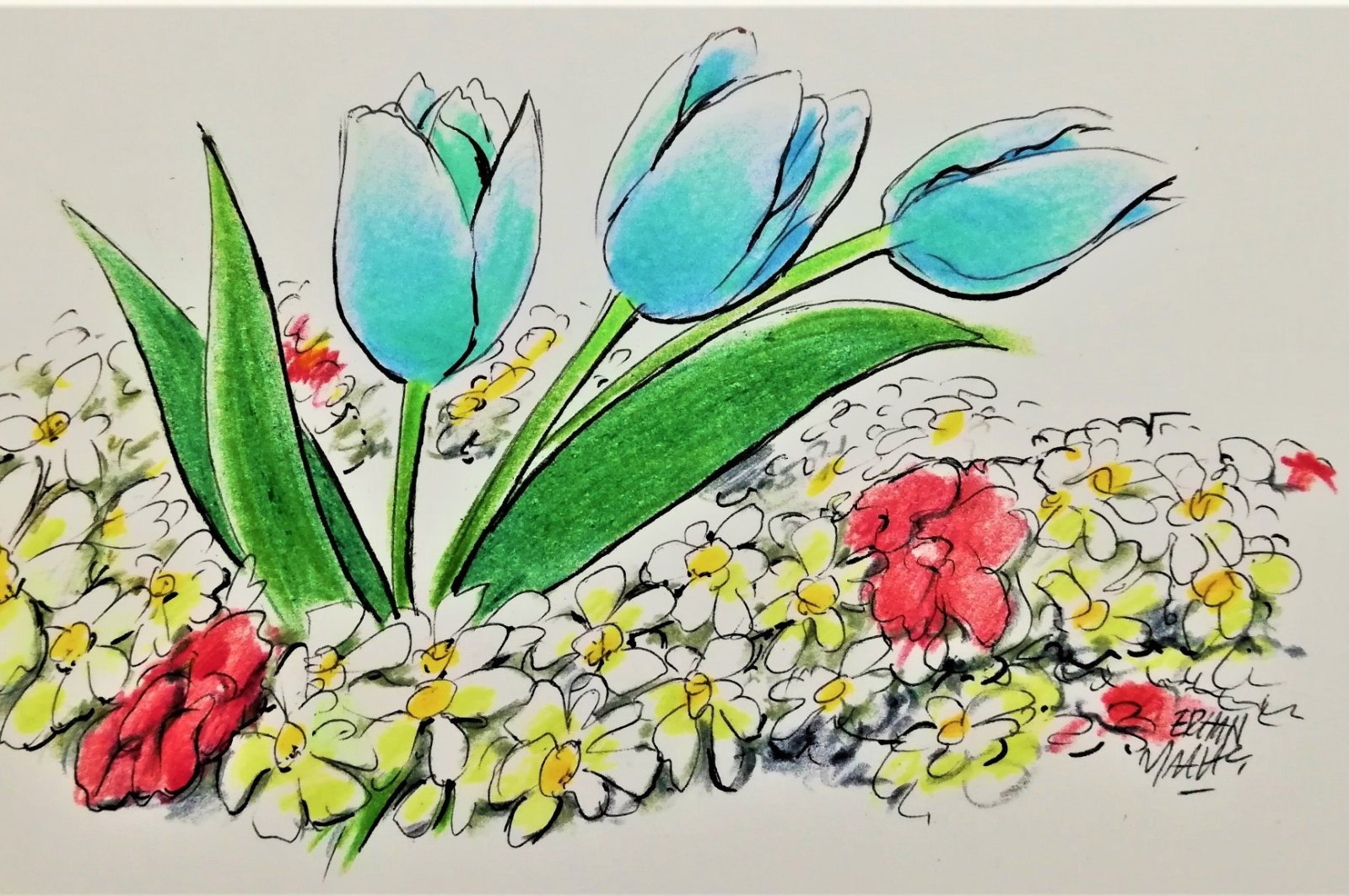 The deep-rooted relations between Turkey and Bangladesh date back to the 13th century, as incumbent Bangladeshi Prime Minister Sheikh Hasina pointed out in a speech during the inauguration of Bangladesh's new embassy complex in the Turkish capital Ankara.

Though the two modern nation-states established formal diplomatic relations in 1974, the extensive relations between Turkey and the people of Bengal have existed since the medieval era, through the latter's Sultanate, Mughal and British periods, to modern times.

Apart from the Mughal-Ottoman relations, Bengali Muslims supported Turkey in its War of Independence in the early 20th century. The interactions and cultural exchanges throughout history have resulted in substantial influence on different aspects of cooperation.

Under the ruling Justice and Development Party (AK Party), Turkey's domestic and foreign policies have had impacts on every corner of the world, in terms of its "multidimensional foreign policy." The country has since made significant contributions to different aspects of international relations, from exporting cultural influence to economic cooperation, diplomatic engagement, humanitarian aid, to maintaining historical ties or old allies.

In 2019, Ankara launched its "Asia Anew" initiative, which seeks to boost the country’s cooperation with Asian countries. The initiative covers diverse areas, including trade, culture, defense and investment.

In that initiative, Bangladesh can be a key focus due to its booming economy and strategic importance. Foreign Minister Mevlüt Çavuşoğlu, for instance, noted, "Bangladesh is one of Turkey's key partners in the 'Asia Anew' initiative, with its vibrant economy and young population."

The last decade opened a new dimension for growing partnership between Turkey and Bangladesh after then-Prime Minister Recep Tayyip Erdoğan visited Dhaka in 2010 and Bangladesh Prime Minister Sheikh Hasina visited Turkey in 2011. Those visits served the formation of the Turkey-Bangladesh Business Council and the development of a broad agenda for diversifying cooperation.

After several years of political crisis and misunderstanding, the countries started improving ties through the mutual visits of former Prime Minister Binali Yıldırım and Bangladeshi President Abdul Hamid in 2017.

Since then, both nations have described the current relationship as the best it has ever been between these two brotherly states.

Bangladesh's foreign minister recently said the country could be an excellent economic market for Turkey because of its large population and strategically important location between two emerging Asian powers, China and India. Besides, there's also the common objective for a peaceful world through the view of the Muslim ummah.

Certainly, Bangladesh's priority would be to attract economic cooperation and foreign direct investment from Turkey. Their bilateral trade volume reached $936 million in 2018, with the ready-made garment sector taking the lead. However, Bangladesh has emerged as Turkey’s second-largest trade partner in South Asia after India.

Although the bilateral trade volume has hovered around $1 billion since 2010, Turkey wants it to go up to $2 billion to $3 billion. Bangladesh has already approached Turkey for a proficient trade agreement (PTA) to expand the economic partnership, as the EU vetoed the earlier initiative of the free trade agreement (FTA) in 2012.

It is also worth mentioning that Erdoğan’s charismatic leadership and his firm stance on the Rohingya issue has helped Turkey increase its influence and impact on its ties with Bangladesh.

In the last couple of years, the Turkish defense industry has seen considerable attention from Dhaka. Bangladesh has already purchased Turkish-made Otokar Cobra light armored vehicles for its military.

Turkey's role in the Rohingya refugee issue placed Bangladesh and Turkey in a trustable brotherly relation when Bangladesh lost the support from two friendly countries, India and China.

Ankara's multilateral diplomatic fight for the Rohingya refugees, including at the U.N., G-20, MIKTA, an informal partnership between Mexico, Indonesia, South Korea, Turkey and Australia established in 2013, and the Organisation of Islamic Cooperation (OIC), helped Bangladesh and Rohingya to present their legitimate demands to the world.

Most importantly, Turkish first lady Emine Erdoğan and some top Turkish officials' visit to the Rohingya refugee camps in Bangladesh emphasized the issue's legal and humanitarian importance to the global community.

The Turkish Red Crescent (Kızılay), the Disaster and Emergency Management Authority (AFAD) and the Turkish Cooperation and Coordination Agency (TİKA), the Türkiye Diyanet Foundation (TDV) and many other nongovernmental organizations have also played important roles in the diplomatic and humanitarian aid campaigns for the Rohingya.

As part of Ankara's "Asia Anew" initiative, Turkey and Bangladesh are looking for more intense cooperation. In that context, defense and the economy should be the two key areas to boost the mutually beneficial relationship, based on faith, tradition, trust and confidence.