COVID-19 pandemic: What lessons have we learned so far? 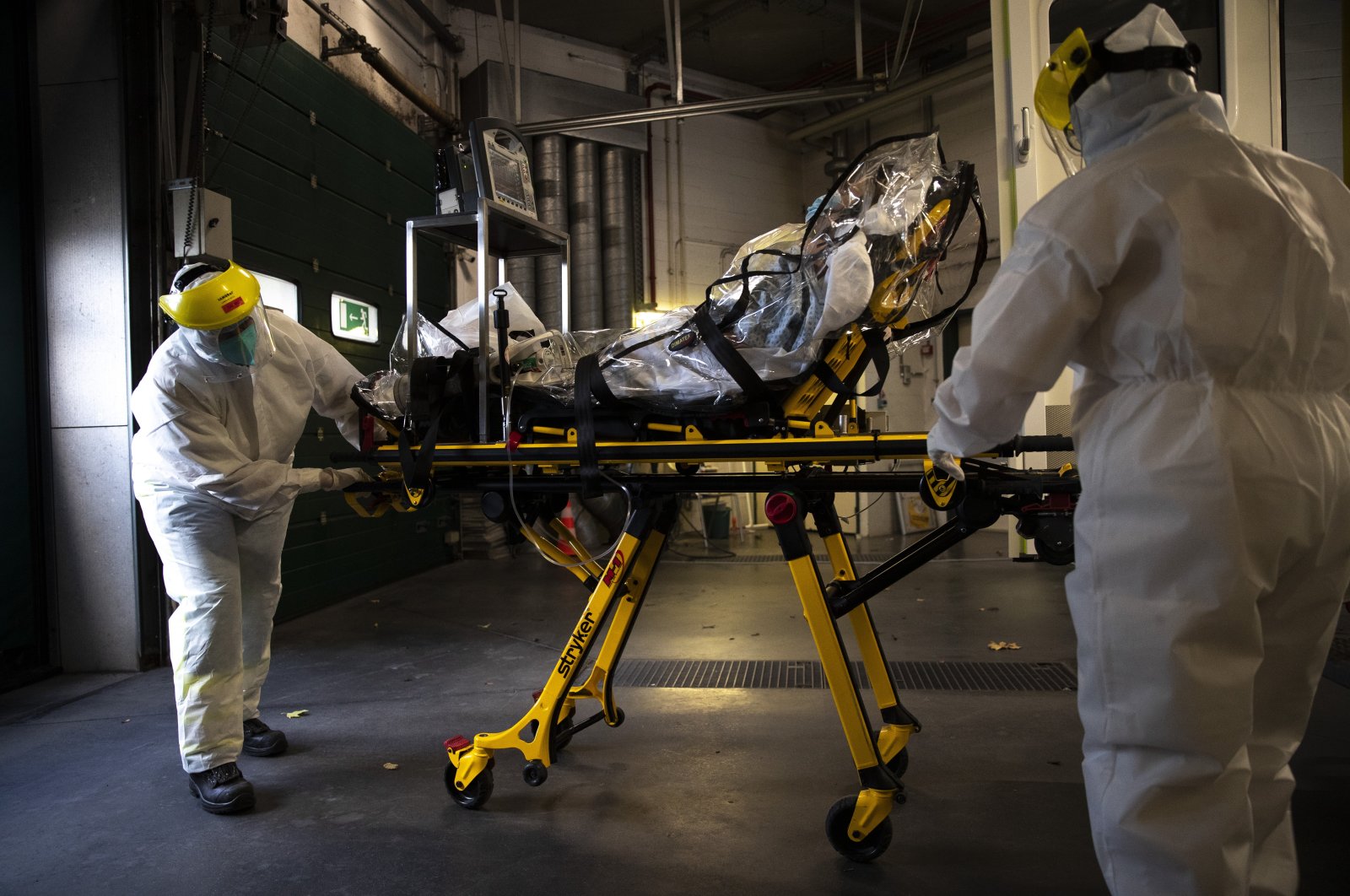 Pandemics and plagues have ravaged mankind throughout its existence. They have killed millions of people and changed the course of history, sometimes wiping out entire civilizations. COVID-19 has shown how vulnerable we still are and taught us some valuable lessons on how to be better prepared for future pandemics.

Nothing has killed more human beings than bacteria and viruses. Here are just a few of the major pandemics.

Great Plague of London (1665-1666): This plague began in April 1665 and spread quickly through the summer months. The main causes of transmission were fleas from plague-infected rodents. Close to 100,000 people had died by the end of the plague.

Flu Pandemic (1889-1890): In the new modern industrial age, the new transport infrastructure led to diseases spreading like wildfire. In the space of a few months, the disease had spread around the globe killing 1 million people. It took only five weeks for pandemic-related mortality to hit its peak.

Spanish Flu (1918-1920): Approximately 500 million people, from the South Seas to the North Pole, fell ill due to the Spanish Flu. One-fifth of those people died. The spread of this flu and the fatality rates were exacerbated by the soldiers living in cramped conditions and on poor nutrition during World War I.

Asian Flu (1957-1958): The flu epidemic started in China and claimed nearly 1 million lives. It was a mixture of avian flu viruses that caused the pandemic.

West African Ebola epidemic (2014-2016): This virus infected 28,600 and caused 11,325 deaths. The bulk of the cases and deaths occurred in Nigeria, Mali and Senegal, the U.S. and Europe according to the U.S. Centers for Disease Control and Prevention (CDC). There is still no cure for Ebola yet, although efforts to finding a vaccine are ongoing. The first known cases of Ebola occurred in Sudan and the Democratic Republic of Congo in 1976 and the virus may have originated in bats.

Zika Virus epidemic (2015 till today): The impact of the recent Zika epidemic in South America and Central America won’t be known for several years. In the meantime, scientists face a race against time to bring the virus under control.

COVID-19 has been a completely different pandemic and many crucial lessons need to be learned, the first one being: Prevention is better than cure. Scientists were warning about infectious diseases for a while, especially since the outbreak of Ebola, SARS and bird flu. In September 2019 the World Health Organisation (WHO) issued a report urging governments to be better prepared for infectious diseases. However, the request was largely ignored. COVID-19 has helped raise the profile of scientists and the voice of scientists has become critical in informing governments and the public on how to deal with a pandemic.

COVID-19 has led to a global collaboration of scientists, overriding political divides for the greater good of the public. Looking forward, scientists should have greater involvement in policymaking and the public should be encouraged to take a greater interest in science.

Some private companies have managed the pandemic really well and have been more successful as a result. Many companies have completely transformed their work practices and have set up systems to manufacture medical supplies to support the health care sector and governments. Top technology companies are collaborating with pharmaceutical companies to develop apps and technology to cope with the pandemic.

The pandemic has taught us that as humans we are very vulnerable and need to be better prepared for future pandemics.

In the next decade, it is highly likely that we will face further pandemics. It is quite simple to make this prediction because of the frequent pandemics we have seen in recent years (SARS and Ebola) and also due to social and environmental changes.

The COVID-19 pandemic had been predicted as far back as 2015, when 100 global experts gathered for a WHO meeting in Geneva, in response to the Ebola outbreak in Africa. The objective of the meeting was to improve international collaboration and be prepared for future epidemics.

However, the response to the COVID-19 pandemic has demonstrated that countries did not pay heed to the warning and were totally unprepared. In most cases, this resulted in inadequate funding to fight the pandemic, failure of health care systems to deal with a high volume of patients, laboratories ill-prepared for a surge in tests and supply chain failure.

The main response by the majority of countries was to lockdown society, which has resulted in economic devastation. Global health systems and collaborations need to improve, so next time there is a pandemic the response needs to be immediate and the virus needs to be controlled.

Pharmaceutical companies need to continue to invest in developing vaccines for a SARS type virus. Public health systems need to have better funding, so they are able to cope with pandemics and the surge in the number of patients requiring treatment.

COVID-19 has shown us how vulnerable we are as humans. It has taught us some very valuable lessons to help us to be better prepared for the next pandemic.