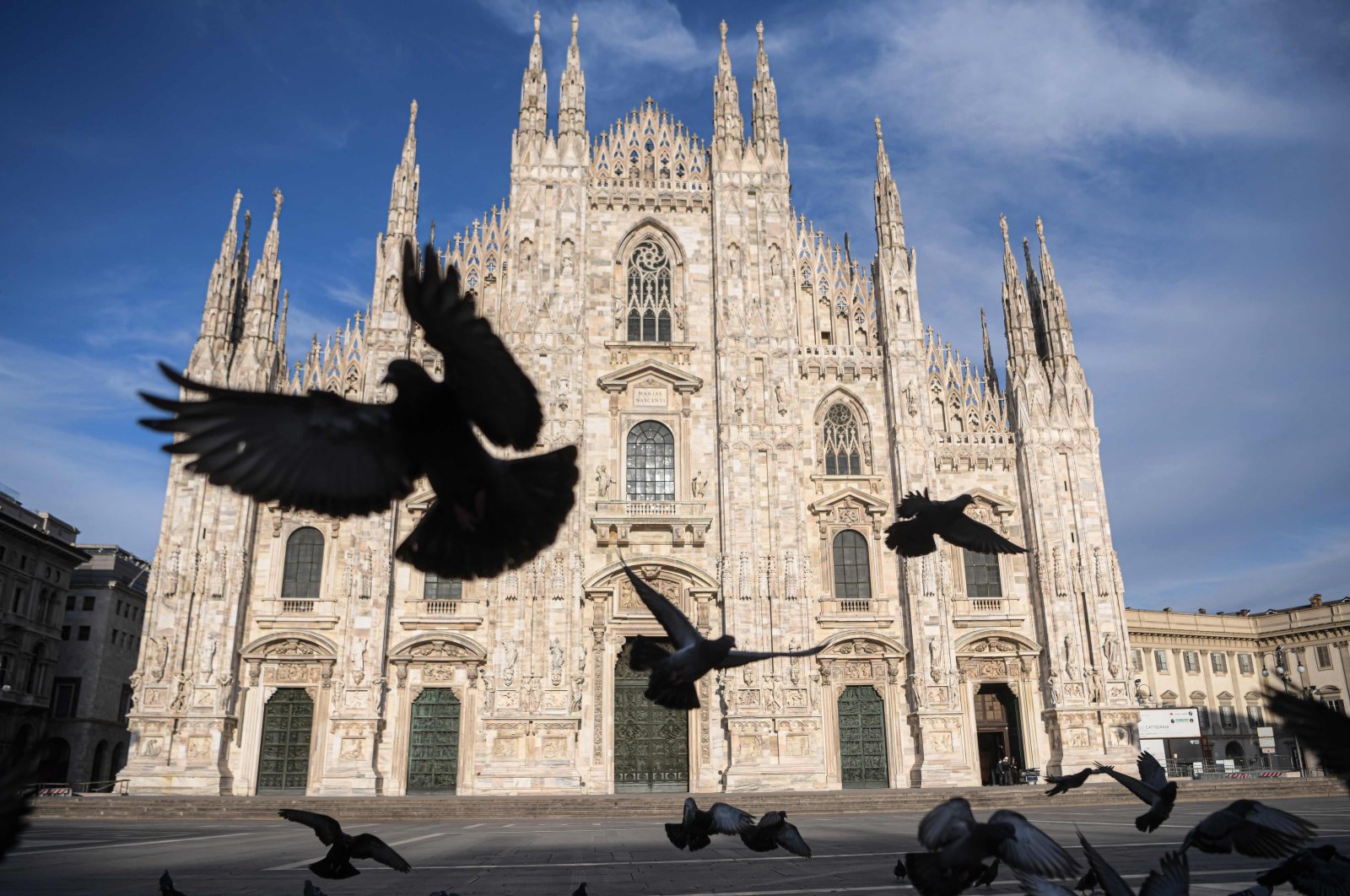 The EU’s reaction to the pandemic has so far been ineffective, leaving member states to fend for themselves

The number of new coronavirus cases affecting Europe continues to increase day by day as governments across the continent take drastic measures to control the spread of COVID-19.

Health care staffs are under pressure and resources are strained across all EU countries. Many EU states’ health care systems are no longer responding to the crisis. Most countries within the EU suffer from a lack of respirators, masks and protective clothing that health care personnel use. The situation in Italy, Spain and France is getting worse on a daily basis.

While many EU states require urgent assistance, the EU fails to respond. The EU has so far been ineffective in helping the member states cope with the pandemic.

Some member states, such as Germany, have robust infrastructures and health care systems and thus can handle the pandemic with relatively less damage. Other European nations, however, operate public health systems that are almost on the brink of collapse. Therefore, the better-prepared nations did very little to help the other member states in trouble. Consequently, many calls for assistance against COVID-19 were largely ignored, exposing not just lack of unity, but of utter selfishness.

Since the outbreak of the pandemic in Europe, the far-right politicians in France, Germany, Italy and Spain have already demanded that their governments introduce strict border controls. Accordingly, despite the warning from Ursula von der Leyen, president of the European Commission, all EU member states except Ireland have imposed border restrictions with each other at the expense of free movement of goods and people. A report issued by the European Commission observed that waiting times at certain internal EU borders went beyond 24 hours, even for medical supplies.

Moreover, some European countries, including France and Germany, have unilaterally imposed limits on the sale of protective masks and other items. They have also imposed stringent restrictions on the export of this type of equipment.

The brutal abdication of responsibility by fellow countries in the European Union has forced the hands of the severely hit countries, which sought help from other nations outside the EU out of despair. In fact, this crisis provided a perfect opportunity for China and Russia to exploit the situation and improve their image internationally. They sent doctors, protection gear and other medical aid, and in return, projected an image of themselves in the media as saviors.

Last week, member states held a teleconference to discuss the possible economic measures to be taken at the EU level. Those states, however, failed to agree on pooling mutual debt through the so-called "corona-bonds," which is a joint debt initiative that will alleviate the current economic burden from the severely hit countries during the rapidly evolving pandemic.

The corona-bond was supposed to provide low-interest rate packages to the countries that are in dire need of financial assistance.

Countries such as Germany, the Netherlands, Austria and Finland object to a joint debt initiative to the great disappointment of Spain, Italy and France.

Some of the EU member states, such as Italy and Spain, already have trust issues inherited from the eurozone and migrant crises within the bloc. It seems that the COVID-19 pandemic crisis will further inflame the situation and expose the lack of faith among the member states.

EU leadership is irrelevant in the face of COVID-19.

Individual member states have been left alone in their fight against the pandemic. Many of the bloc's heads have already openly criticized the EU’s inability to assist member states and expressed their disappointment.

Italy’s Prime Minister Giuseppe Conte said: “If Europe does not rise to this unprecedented challenge, the whole European structure loses its raison d’être to the people. We are at a critical point in European history.”

Even though Serbia has not yet joined the EU, and the accession negotiation process is ongoing, Serbian President Aleksandar Vucic was vitriolic in his criticism of the EU. In his speech to the public about the coronavirus, Vucic said: "There is no such thing as European solidarity. All this is just a fairy tale on paper."

Von der Leyen responded to the flak by criticizing the member states for their lack of solidarity during a debate in the European Parliament.

The current situation will certainly play into the hands of European populist parties, which are hostile to European integration. Europe's populist politicians are already attempting to use the pandemic to their advantage to leave the union. Italy’s former Prime Minister Matteo Salvini has said that after getting rid of the coronavirus, the first thing Italy will do is to leave the EU.

If the selfish attitude persists among the member states toward one another, it is more likely that it will damage the EU’s reputation and credibility in the eyes of many Europeans and reinforce the idea of euroskepticism among EU citizens. Thus, it will undermine European solidarity and will result in a surge of support for the populist far-right parties, which threaten integration.

The EU’s reaction to the pandemic has so far been ineffective and unhelpful. The EU needs to act and make sure that, before the crisis spreads to other countries and the situation becomes more severe at the EU level, the worst-affected countries receive economic and health care support as soon as possible.

If nothing changes in the EU’s meek and weak reaction, then it is likely that the EU's citizens will question the union's overall relevance. Consequently, it will not be surprising to see Brexit-like referendums in the near future.