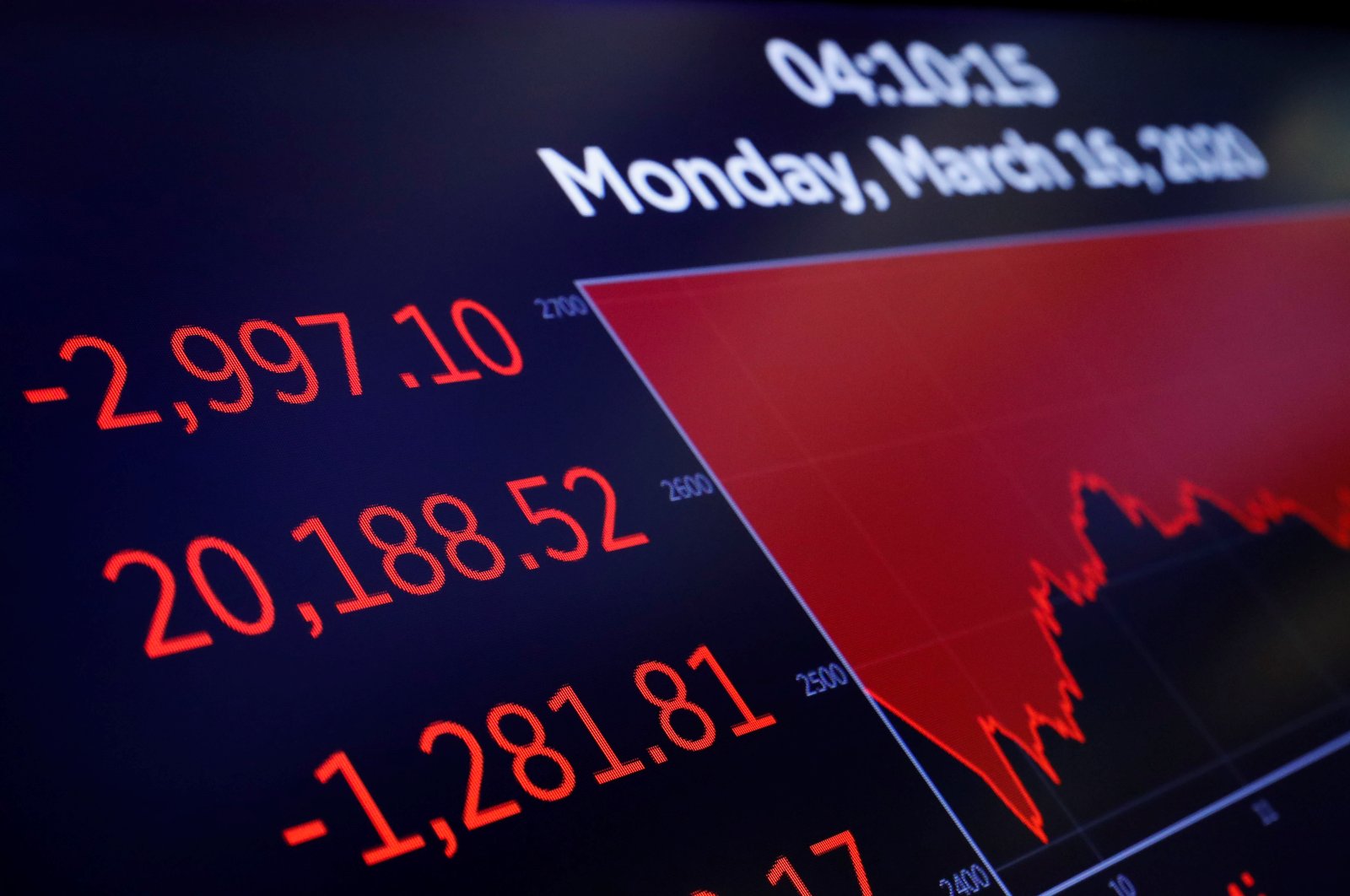 As we tackle some of the most complicated days of our economic history, businesses have not been fairing as expected. Central banks seeking solutions through ordinary procedures amid the extraordinary situation involving markets being wrecked by the deadly coronavirus, demand hitting all-time lows and worldwide production being down 40% have started making interesting decisions lately. The U.S. central bank Fed cut interest rates to a target range of 0% to 0.25% to reduce the economic impact of the new coronavirus pandemic.

Noting that COVID-19 has negatively affected many countries, including the U.S., and has led to interruptions in economic activities, causing significant damage to the global financial conditions, the Fed said it would stay away from a tight fiscal policy.

The Fed, which has been arm wrestling with President Donald Trump, who has been demanding 0% interest rates for the past two years, joined the interest rate cut storm and has got us worried about larger problems in the future. We’ve been watching the energy sector stress, especially in the European and Russian markets. While annual inflation ranges below 2% in all items except for food and energy, long-term inflation forecasts are extremely low. But a greater threat awaits the G8 countries, which, for the past 15 years, have been undergoing the growth problem experienced by Japan, a prosperous and stable country: stagflation. This term, which was initially used in the 1970s, is seen as a paradox by classical economic theory and the Keynesian economic theory.

The only reason for this trend is a negative correlation between inflation and unemployment. That is, it involves a chaotic situation in which the fall of one leads to the rise of the other. When we read between the lines in the Fed’s interest rate cut statement, we come across interesting information. For instance, the Fed has been highlighting in the past two rate cuts that there would be a gradual slowdown in economic activities in the near future and that the things posing a risk to economic outlook would increase. The strategy to enrich one’s wealth through minimum monetary activity by leaving the strong employment market, which I have deemed a risky area, also seems to have hit rock bottom. The developed and developing economies, which have been expecting financial development, the cheap dollar and experience prosperity in 2008 really need to understand this well: who you sell the products you produce to and with what raw materials?

While almost all economists try to explain the situation caused by coronavirus, I personally predict this deadly virus is the last straw, as the crisis environment has matured in the past 18 months already. It was inevitable for Germany, France, Japan and China to reach this point, as they all experienced a cyclical slowdown in stable business investments and had a 30% deficit in tax collection on an annual basis. American bureaucrats, who gambled to economically and militarily restrain China, have just realized that they actually undermined the global economic doctrines. However, the damage is done. The world has embraced the concept of demand and is left with societies ready to consume. And now because we don’t have the chance to produce, we have to put up with rising food inflation and intermediate goods prices in a world in which people are under lockdown to avoid death. It is a stagflationist period in which there is no growth, and there is strong pressure for inflation.

Just three weeks ago, there were reports about China being “pollution clear,” seen in NASA images, claiming that we now have a clean world. When I first saw these images, I brooded about the effects of the great slowdown. The European Central Bank (ECB) on one hand and the British financial authorities on the other hand and almost all central banks in Asia have started to gradually try to highlight the same issue. The statements seem as if they were made by the same person. We continue to watch developments, including global developments and the pressure for silent inflation and will continue to utilize appropriate tools to support the economy.

Now let me explain what this sentence really means. We are entering a period very similar to the 1929 Great Depression, the oil crisis in 1973 and the mortgage crisis in 2008, which will significantly hurt us in some aspects and even if the central banks do not expect it, we do. We will try our best to overcome this difficult period and will pay a heavy price for the economic costs. The Fed and the ECB go on to say that they are ready to utilize all tools to support their price stability goals through maximum employment and credit flow to businesses through the household. In simpler terms, they’re saying that you will not be able to pay your mortgage or loans and will probably be unemployed like the people in Italy, but we’re here for you.

Though you do not want to imagine an environment involving the bankruptcy of at least two great airline companies, the forceful merging of global fast-food chains, the bankruptcy of travel firms one by one and the footsteps of the global crisis are loud and clear. Goldman Sachs says the coronavirus pandemic will decrease the global oil demand 2.1% in the first half of 2020, while Standart Chartered says there will be a 2-million-barrel demand loss year-on-year. Meanwhile, JPMorgan Chase says the 3% global shrink in GDP may bring about the greatest recession in history.

Troops have been deployed on the borders of European countries, which are experiencing mutual trust problems. The Fed’s move is extremely critical for developing economies that need foreign investment and borrowing for growth. We have entered a period in which overnight repurchase deposits and one-week repo processes have been extended. The markets will be buried under inflation as the value of Treasury bonds will surge up to $500 billion and the value of mortgage-backed bonds to $200 billion to support smooth market processes, leading to a monetary expansion reaching up to $700 billion. No matter how we slice it, it is a challenging period to pull off. Even if the vaccine for the virus is found, it will take months to develop, extend and see it succeed. Unfortunately, existing economies do not have months to withstand this stagnation. It should not surprise anyone if some countries – whom we would never expect to do so – say that’s it from us and pull the white flag on us. The chance of a perfect storm has never been so high in the past 20 years.