France should compensate Vietnam for colonization 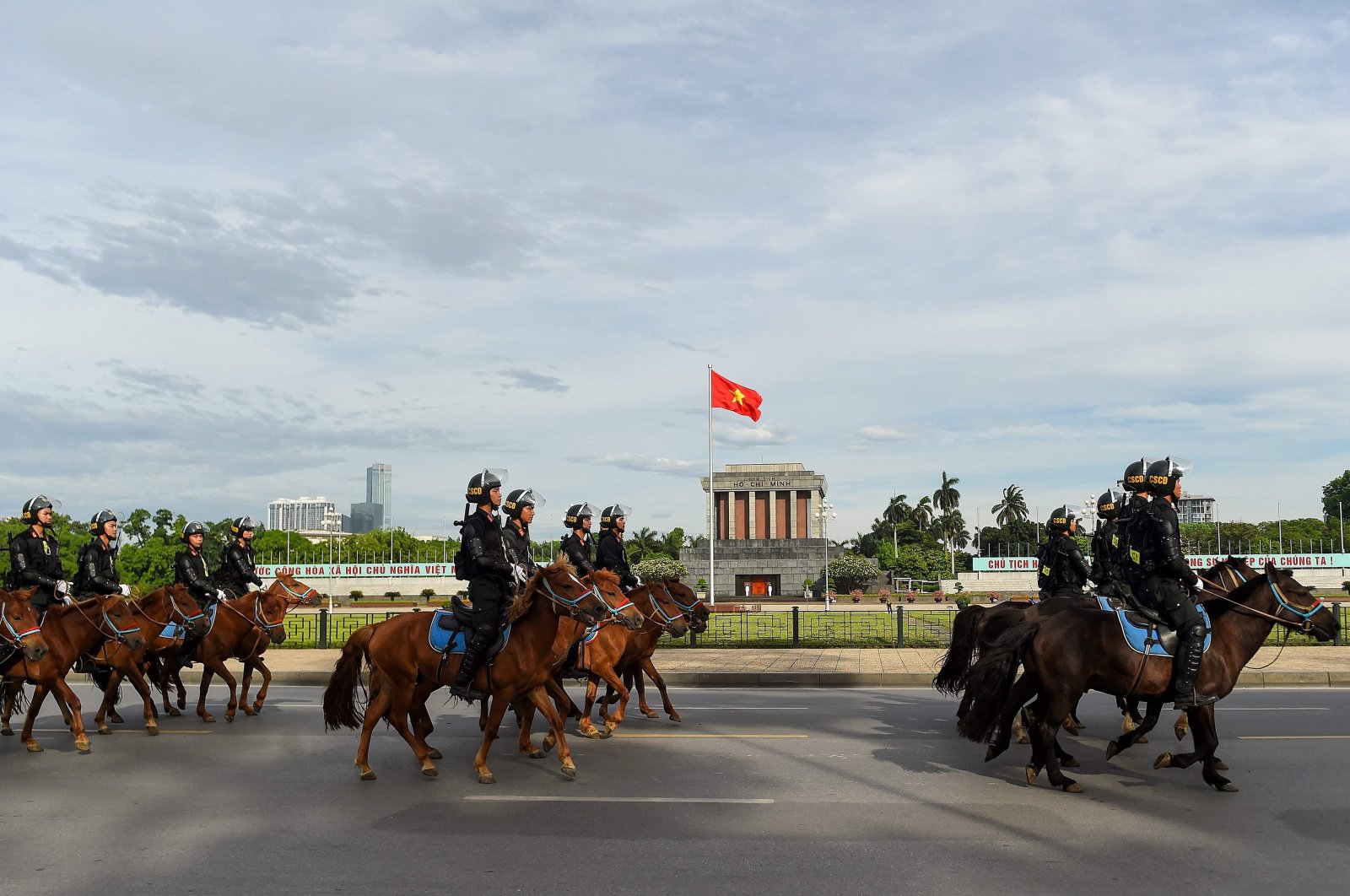 Relations between France and Vietnam go back centuries. Napoleon III was the mastermind behind the colonization of Vietnam and its neighboring regions. The French colonization of Vietnam lasted from 1857 to 1954, until Vietnam was divided into North and South by the Treaty of Geneva. Then, from 1941 to 1945, the country was under Japanese occupation. There were two primary reasons for France to colonize Vietnam. The first reason was that France wanted to restore its declining reputation and so sought to fight a weaker nation. The second reason was that France wanted to exploit Vietnam’s resources.

Since the beginning of the French colonization of Vietnam, there had always been resistance by the local Vietnamese. Some of the people who resisted French occupation were Phan Dinh Phung, Phan Boi Chau and Ho Chi Minh. There have been some forms of ideological, military and social resistance, such as nationalism and the desire for independence, that kept anti-French propaganda alive since the beginning of the French occupation.

As a colony, the Vietnamese experienced hard and repressive policies, including education being available to only a privileged few. The vast majority of Vietnamese were illiterate while those who were educated held minor positions under the tyrannical French colonizers. At the same time, there were many other socially, politically and economically discriminative policies toward the Vietnamese people.

After the defeat of the Japanese in 1945, there was a power struggle between the Vietnamese and the French, which led to the First Indochina War which lasted from 1946 to 1954. In the Indochina region, referring to the group of Vietnam, Laos and Cambodia, both Indian and Chinese cultural influences were present.

Vietnam eventually turned into a battleground for and against the ideologies of communism, freedom and the reestablishment of colonialism. The French were insisting on keeping their colonies under the name of the French union, which would include all three nations in Indochina, while the Viet Minh fought for liberty.

In the 19th century, the Vietnamese resistance humiliated France. France was being supplied with military and economic aid from the Americans to bleed and weaken the Vietnamese resistance. However, the brave and innocent Vietnamese fought back harder. Ultimately, when it came to being occupiers, the French were incompetent compared to England. It was purely a desire for invasion and exploitation that directed France to weaker regions such as the Indochina region.

The Viet Minh, under the leadership of Ho Chi Minh, played an enormous role in successfully ending the war. The milestone victory was the decisive and humiliating attack by the Viet Minh on the French air base at Dien Bien Phu. While this victory marked the end of the French presence in Vietnam, the Vietnamese were yet to gain full independence. Vietnam had to suffer 20 more years of conflict during the Vietnam War before it was able to enjoy peace and begin rebuilding both North and South, which were eventually reunited in 1975. After the Geneva talks, nearly 130,000 French troops withdrew to the South from the North while 50,000-90,000 Viet Mith soldiers withdrew to the North from the South. It was expected that the reunification of the two parts of Vietnam would last a few years; instead, it took more than 20 years.

The Vietnamese deserved their sovereignty whether they practiced democracy or communism. The forces in Vietnam battled for many goals; the Vietnamese fought for freedom, the Americans fought to curb international communism and the French fought to maintain colonial superiority. In the end, millions of innocent and brave Vietnamese either lost their lives or were displaced throughout those years.

The greed of the West pushed Vietnam to seek the help of both China and the Soviet Union during those years. This would later cause another political, economic and military standoff between the Americans and the Vietnamese in which the U.S. aim was to prevent the spread of communism while the aim of the Vietnamese was to eliminate all colonizers from their soil. While the struggle for freedom was perceived by the Americans as rebellious, the Vietnamese were seen as communists when they approached China and the Soviets for support.

Vietnam and France do not share cultural, religious or linguistic similarities. France, as have other European colonizers without any kinship to their colonies, invaded Vietnam to exploit the local resources for their own interests. The wealth of Vietnam was looted throughout the colonial era by the greedy French colonizers. Not only were gold, silver and other precious metals a target of the colonial powers, the French even raided ancestral royal tombs such as those of emperors Thieu Trị, Minh Mạng and Gia Long.

It is a common tactic of Western colonizers to use non-French soldiers from colonized regions to attack other colonized nations. According to "The Encyclopedia of the Vietnam War: A Political, Social, and Military History," the total number of non-French soldiers numbered about 120,000, with 20,000 serving in the French Foreign Legion, 30,000 troops in North Africa and another 70,000 as Allied Vietnamese troops. At the same time, the total number of French soldiers in the French Army was 54,000 – 10,000 in the French Air Force and about 5,000 in the French Navy. When the Vietnamese defeated the French in 1954, there were about 20,000 soldiers from the African continent in Vietnamese lands. The result was decadeslong war and conflict that led to thousands of dead and millions of displaced people.

The Vietnamese should be brave and demand compensation from the French government. India had done the same by demanding restitution from Britain due to the 200 years of colonial rule which enabled Britain to steal the wealth of India. In addition, Britain abused its power as a colonizer and ignited internal fights among Indians.