GCC not dead after all: End of the Qatari crisis 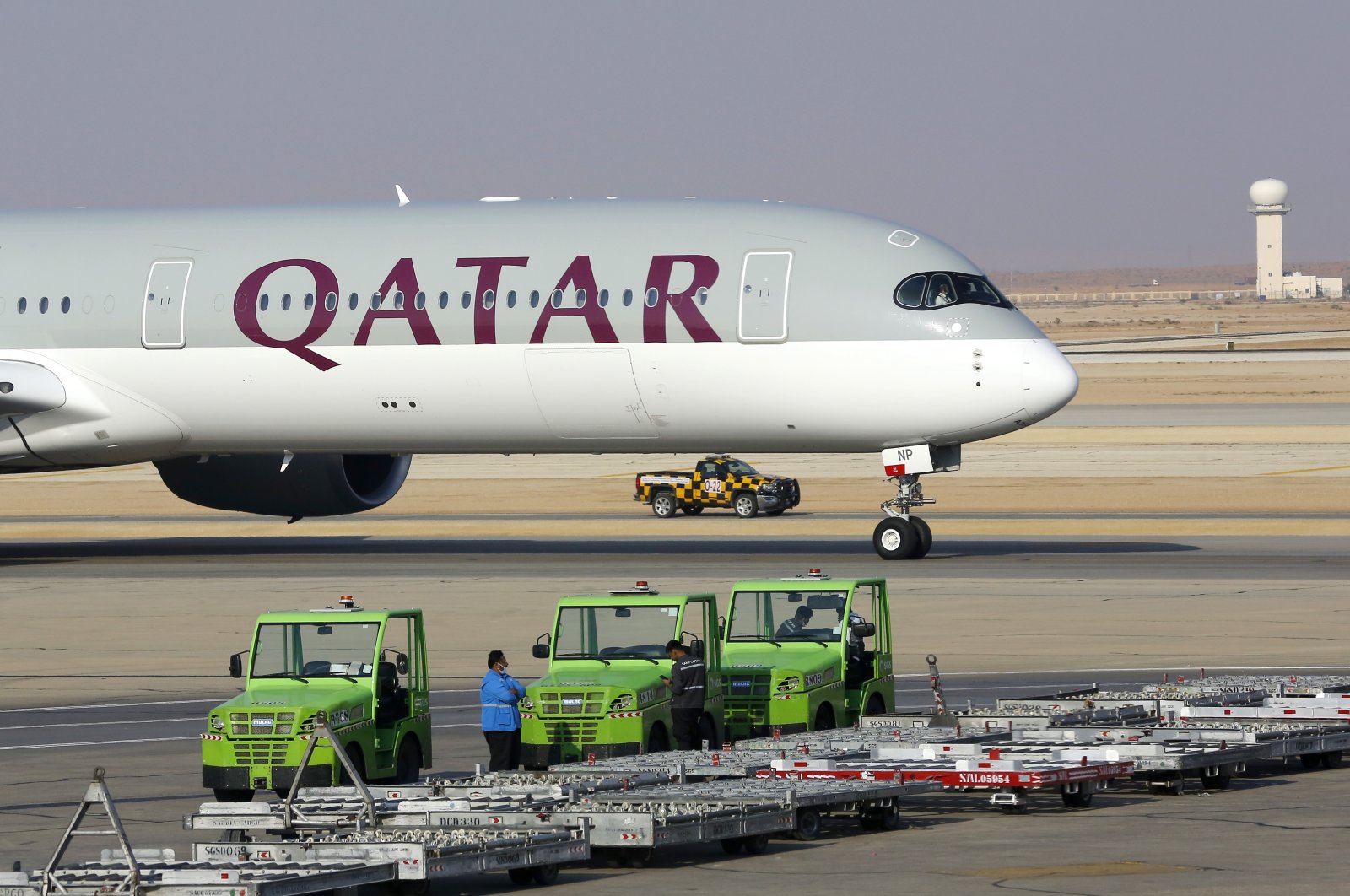 The GCC has been referred to as a failed organization under Saudi Arabia's patronage, the largest member of the bloc, but Kuwait's successful mediations between members proves otherwise

Saudi Arabia, the United Arab Emirates (UAE), Bahrain and Egypt imposed an air, land and sea blockade in 2017 in reaction to Qatar's amicable relations with Iran and alleged links to terrorist organizations. Soon after, the blockading countries made their 13 demands – including closing down the Al-Jazeera news network and paying reparations for financial losses caused by Qatar's policies – that would equate to the complete surrender of Qatari sovereignty if met.

Since four of the six Gulf Cooperation Council (GCC) states were actively involved, it became a question of whether the GCC could survive the crisis. The remaining two members are not fans of deeper integration either, particularly Oman.

The GCC was founded in 1981 during the infamous Iran-Iraq War to stand as a united front against Saddam Hussein's Iraq and the new Islamic regime of Iran.

The GCC was initially founded to protect its members from external intervention and later was extended to include economic cooperation. The economic, cultural and scientific cooperation was deepened so that citizens and capital could move freely between member states and an army, the Peninsula Shield Forces, was formed.

Contrary to what many suggest, these are in fact important achievements that should not be underestimated. Even though Saudi Arabia is still the most dominant of the union, other states were able to challenge the kingdom on issues they considered fundamentally contradict their wishes, such as Oman's rejection of the idea of a "Gulf Union" or the UAE and Oman's rejection of a common currency.

The GCC has faced many obstacles and interregnum since its foundation, but none have threatened the sustainability and viability of the organization more than the 2017 Qatar-Saudi-led-alliance rift, which only eased following the 41st Summit of the GCC in 2021.

The political gossip about the failures of the GCC has spread to many platforms. Al-Jazeera published an article titled: “Gulf non-cooperation: Inside the flailing GCC” insinuating that the GCC is unsustainable. Oman had to dismiss the rumors that it would leave the GCC following a referendum.

It was suggested that Qatar, Oman and Kuwait might establish a free-trade zone independent of the GCC, undermining the viability of the organization.

However, the GCC may not be dead in the water after all. The organization has the potential to have a more sustainable future, offering its members fairer shares.

Three years of crisis could have strengthened the GCC in different ways. Kuwait, for example, plays the role of mediator, listening to all parties.

Kuwait, and to a lesser degree Oman, could act as mediators both within the GCC and at a regional level, increasing the significance of the GCC as a whole.

Kuwait's role as a mediator is not the only positive outcome of the rift. Isolated (but relatively victorious) Qatar showed other small GCC states that it is possible to implement policies that contradict those of Saudi Arabia if properly carried out between other regional and global powers. The argument that Riyadh can sweepingly impose what it likes is simply unjustified.

On the other hand, Saudi Arabia learned that regardless of Qatar's disproportional advantage, it may not be successful in imposing requests that are a matter of survival for the country.

The GCC’s survival is vital for all six members because of their shared concerns, structures and status. The transfer and coordination of knowledge may split the burden and allow members to achieve success more easily, especially considering the recession caused by COVID-19.

Some of the shared characteristic features are their harsh climates, non-diversified economies, demography imbalance, poor private sectors and security concerns. Each of these state benefits from the GCC in different ways, but all can work together to further improve cooperation, especially given the current state of the world during the pandemic.

Moreover, despite its passive nature, having the GCC is better than not having it. If nothing, the GCC increases the importance of each state (and the region collectively), encouraging cooperation in sports, culture and education.

Having annual meetings at different levels, whether it be between ministries or leaders, allows for diplomacy and cooperation. The GCC may not be as effective and integrated as the EU, but it does provide more results than many other regional organizations.

*Ph.D. candidate at the Institute of Arab and Islamic Studies at the University of Exeter