Implications of US' growing power in global oil politics 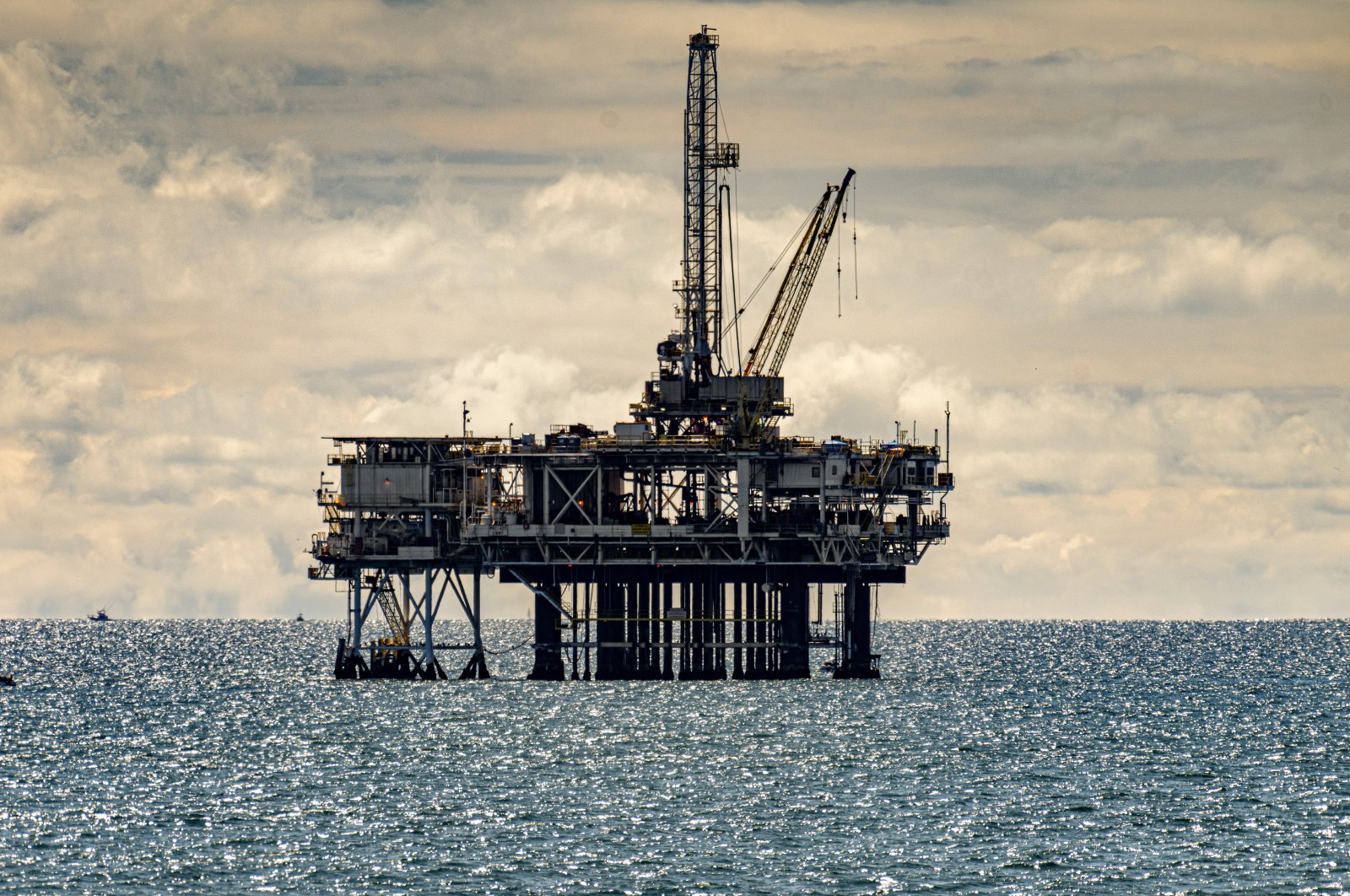 Global oil politics have been relatively unstable ever since the end of World War II. This is because the control over the oil market is crucial in positioning the world powers on the stage of the international political economy. In a simple word, who owns the oil, owns all.

At present, in terms of crude oil output, the current top three oil-producing countries in the world are the United States, followed by Saudi Arabia and Russia. However, does the U.S. really own the oil power in the world?

To answer this, we have to revisit the events of the first and second oil shock which significantly shaped the U.S. today.

The Middle East and North Africa is home to two-thirds of the world's oil reserves. This was the primary reason for the U.S. to lay its interest in the region decades ago.

During the 1973 Arab-Israeli war, the Organization of the Petroleum Exporting Countries (OPEC) had instigated an oil embargo against the U.S. in retaliation for the country’s decision to supply Israel with military aid. This event marked the first oil shock in global oil politics.

Several other countries that supported Israel and the U.S. were also bound to the embargo, including South Africa, the Netherlands and Portugal. The embargo had halted oil export activities to the targeted countries and cut oil production, resulting in an extreme oil shortage in those countries. The situation was more alarming as almost all flights had to be canceled and factories started to shut down their operations.

The U.S. employed double-edged sword strategies, not only to put an end to the embargo imposed by OPEC but also to stop its dependence on oil-producing countries in the long-term.

First, the U.S., under the administration of President Richard Nixon, launched an energy policy known as “Project Independence” to make the U.S. independent from relying on other countries in acquiring energy sources.

On the other hand, the U.S. aided the Arab countries by acting as a mediator to resolve the disengagement between Egypt and Israel in 1974.

Within the same year, the U.S. also helped to achieve a peace agreement between Syria and Israel. Following the U.S.’ successes in mediating those conflicts, OPEC ended the oil embargo imposed against the U.S.

During the 1979 Iranian Revolution, the world was once again struck by an oil shock due to the extreme reduction in oil production in Iran. It is worth mentioning that Iran supplied almost 5% of the total oil and petroleum consumption in the U.S.

At the same time, the U.S. was also known as a close ally to the secular shah of Iran. With oil industry workers joining the strike, the Iranian oil industry suffered from a total paralysis with a reduction of oil production from 5.5 million barrels per day to only 2.4 million barrels in late 1978.

It had caused the oil price to skyrocket from $2 to $14 per barrel. By 1979, there was almost no production of oil at all. Therefore, the triumph of Ayatollah Khomeini’s regime in overthrowing the long-standing monarch was indeed not a good sign for the U.S. either.

Eventually, the dispute between Iran and the U.S. had transformed into political distress. This was the beginning of the bitter and hateful relationship between the two countries.

The two oil shocks left the U.S. with an important lesson, that to be economically dependent on other nations has more risks than actual benefits.

Noting the track record of the U.S. in oil power, all U.S. presidents, from Nixon to Donald Trump, have been very committed to the agenda of making the U.S. independent from other countries in terms of energy sources.

At present, the U.S., Saudi Arabia and Russia champion the world production of oil and petroleum. In short, they are the main actors in global oil politics.

For example, in 2019, the U.S. Energy Information Administration revealed that the U.S. produced 19.51 million barrels of oil per day, followed by Saudi Arabia in second place at 11.81 million and Russia at 11.49 million.

Of these, the U.S. has become the largest oil-producing country, constituting 19% of the world’s total oil production. Even Saudi Arabia, as the central power in OPEC, is not able to produce as much oil as the U.S. does.

Nonetheless, one should not also neglect the fact that OPEC is also still powerful and relevant in exerting its influence over the global oil political economy through holding 80% of the world’s oil reserves.

OPEC members, especially Saudi Arabia, constantly compete with the U.S. and Russia for domination and supremacy in the oil price market.

However, several internal factors, especially the constant political turmoil in the Middle East and North Africa region, political differences between members of OPEC and a significant increase in U.S. shale oil production in recent years, have shaken the supremacy of the organization in global oil politics.

Moreover, the rise of new non-OPEC oil-producing countries such as Canada and China have also loosened the dominance of the organization in determining the oil market price.

On top of that, the U.S. also steadily contributes to increasing global oil production over the years following the "U.S. Shale Revolution."

It can be observed that the U.S. currently enjoys its growing power in global oil politics. For instance, the Robust Strauss Centre for International Security and Law noted that the U.S. contributed to oil price increases in 2018 and 2019 by imposing sanctions on Iran and Venezuela.

The high production of oil and petroleum in the U.S. indeed benefits its domestic economic growth. Nevertheless, the question of whether the U.S. has fully dominated global oil politics remains largely debatable.

There is no definite answer to this question on who really owns the oil power between the U.S., Saudi Arabia or Russia.

One thing is for sure, the growing power of the U.S. in oil politics is very influential in creating a more balanced and competitive oil market, avoiding any domination or monopoly by a specific organization, region or country. This might sound very positive, but the effect is it causes oil prices to be constantly fluctuating.

*Lecturer of Malaysian Studies (History and Politics) at the Netherlands Maritime University College, Malaysia and holds BA of Political Sciences from the International Islamic University, Malaysia