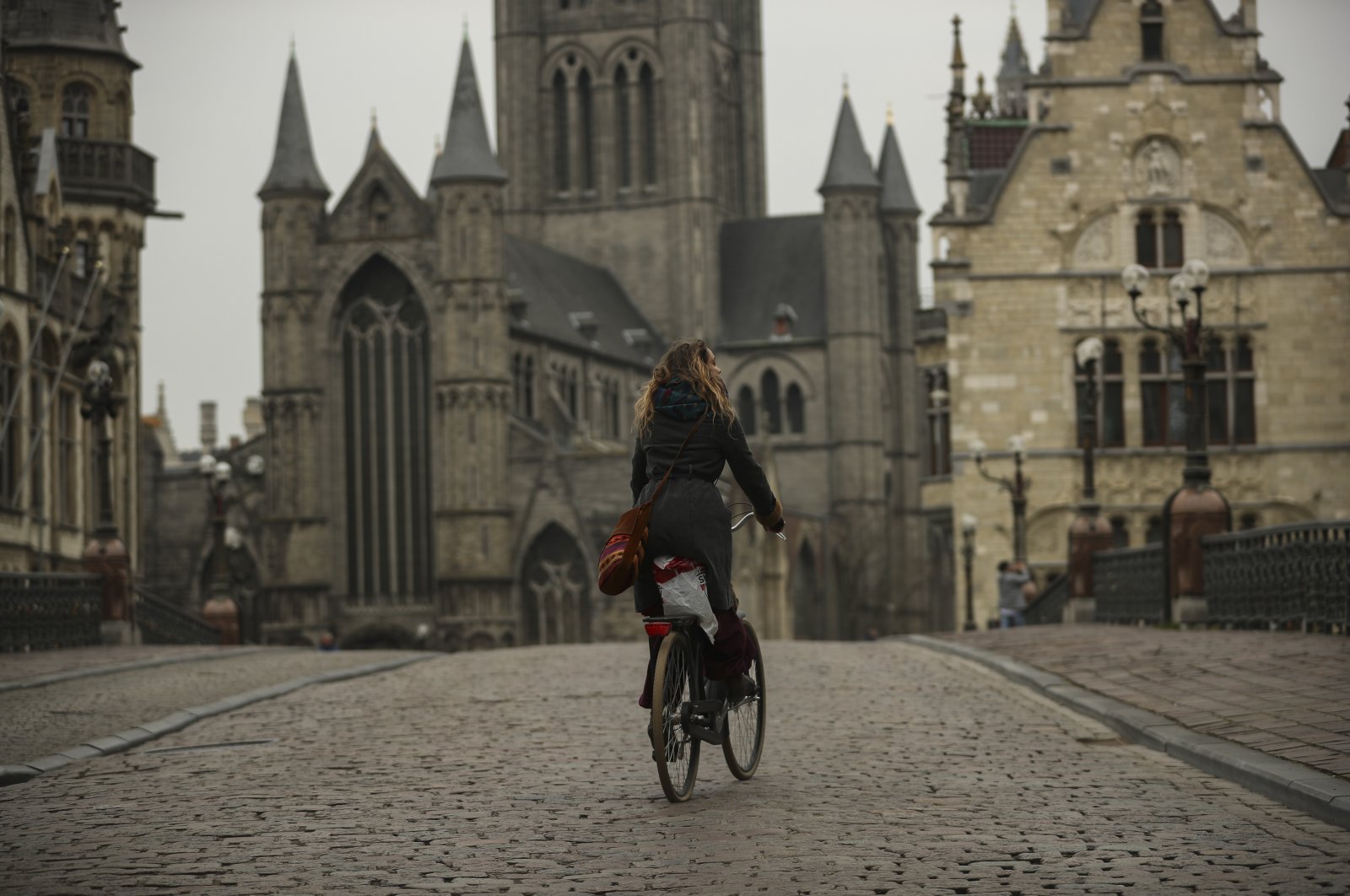 It is in times of crisis that the value of unity is measured. The old motto "union is strength" can be applied to anyone and anywhere. Currently, it does not seem to be a very well respected principle. The European Union shows great difficulty, almost an incapacity, to act on world, regional or even state emergencies.

This is the same European Union that, according to its founding fathers, should be leading social and political unity. Instead today, it is at the mercy of social fractures and political dominant positions. What is happening within its borders is clear.

Unfortunately, many European states, especially Italy, are experiencing one of the most dangerous crises of this century, COVID-19. The World Health Organization (WHO) has recently declared the coronavirus a "pandemic," which means that the virus has spread over the entire world population. Although Europe is the main basin of the infection, the EU is reluctant to take any common stance. The scientific curve by virologists shows that the virus's trend is spreading from Italy to other EU states. No common measures, and not even a diktat, have come from Brussels. Rome found itself managing the crisis on its own. Although European institutions have come together several times to study the case, declaring solidarity with Italy, the resolutions have been merely confined to offices.

As of today, no financial aid or medical equipment has been allocated to the Italians. There are meetings likely going on in Brussels, but no coordinated action has materialized yet. As a matter of fact, Italy is in a phase of economic recession as every effort is indeed directed toward saving human lives. Commercial activities are halted. This is not just a national emergency but also a European one. The economic downturn is rippling through Europe, but why have no common economic measures been adopted? Why have no joint actions aimed at concrete policies been applied? Union means community and solidarity. Indeed, it is a paradox that Italy benefits from the aid coming from China, as a result of bilateral agreements. Among other things, coronavirus is testing European cohesiveness and unity beside its capacity of vision.

There is an urgent issue that touches everyone, and it is knocking at the door of Greece. Thousands of refugees are looking for shelter, while the Greek authorities are constantly repelling them. An EU representative spoke about "Greece as the shield of Europe." The EU was not born to be a shield but was founded on the values of dialogue, openness, coexistence, solidarity, exchange and the protection of human dignity. The main threat is, therefore, the total absence of self-awareness, the constant lack of responsibility and the incapacity to develop any concrete response based on their own principles.

The major European debates today focus on economic growth, without a real evaluation of incentives and maneuvers needed to restart the economy. Above all, there is not a single voice talking about health care costs and migration. We pretend to not to see, but these are the cards we have to play. As important as the domestic game is, equally critical is the regional chessboard, from the Middle East to North Africa, where the European presence is almost absent and their approach is confused, a victim of its very opposing national interests.

Joint action is needed more than ever, and that means keeping open the dialogue with key players such as Turkey, the first bulwark for European security. When it comes to the 2016 refugee deal, Brussels has not taken any concrete steps to assume its own responsibility in the agreement. In other words, Europe is living in limbo, in an uncertain condition, where decisions are rarely made and the spirit of the block is fluctuating according to convenience.

The revitalization of the European spirit is thus a sine qua non for coping with today's challenges against the vacuum of internal bankruptcy.