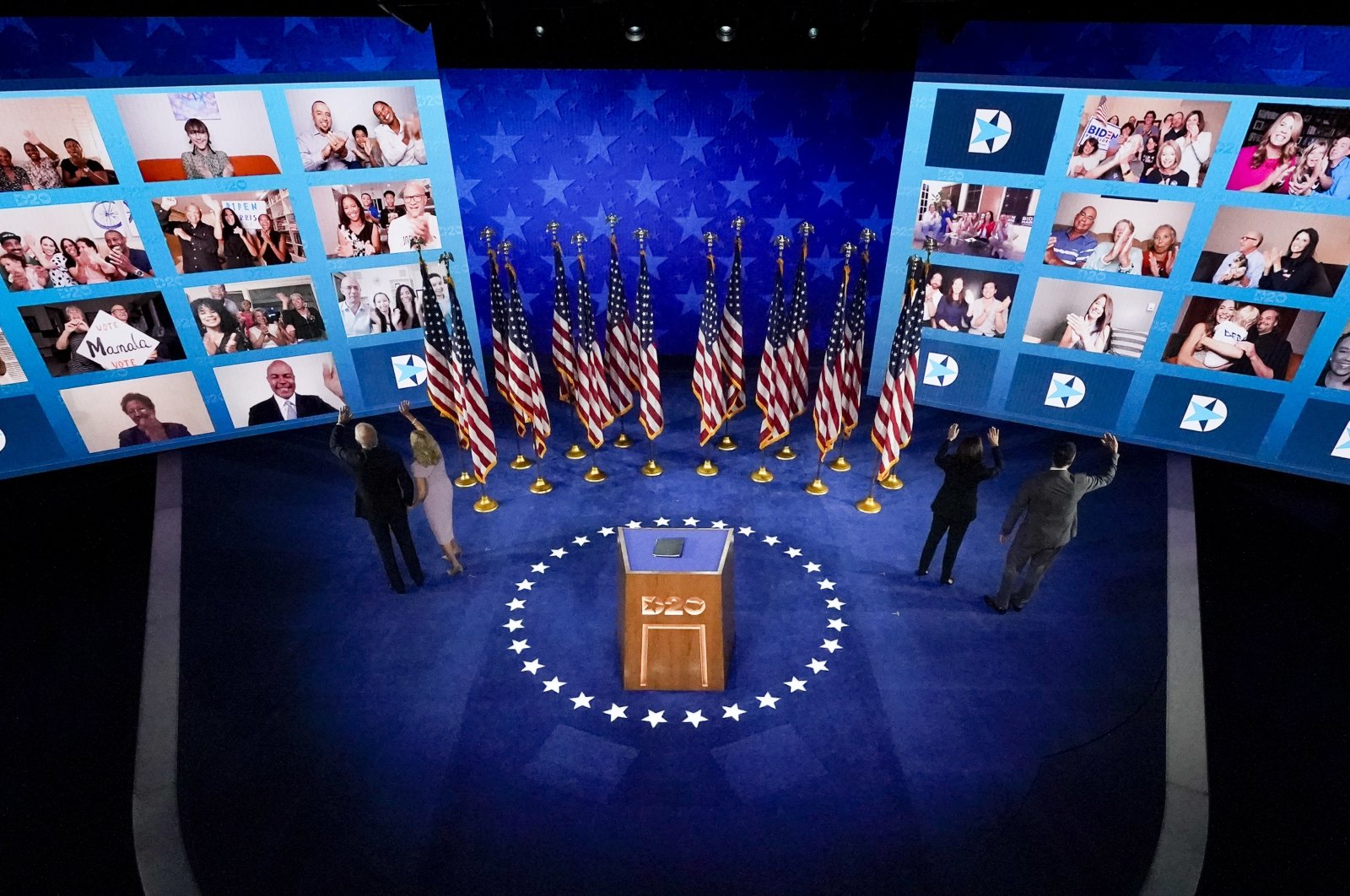 Fair enough. Foreign policy, more often than not, is an issue average voters feel less attracted to than, for instance, jobs, income, or taxes. This is fully understandable – and ever more so during a pandemic such as COVID-19. This, in turn, may lead to a certain level of exclusivity.

After all, none better than the President of the United States – who is in charge of foreign policy as well as homeland security – have more access to documents and information on global affairs, except perhaps a small number of politicians and relevant congressional or senate committee members.

Even leading universities often regard degrees in international relations something of a privilege, and these courses are much more difficult to get into when compared with standard fare political science or governmental studies.

In this context, it will be very interesting to see how Democrat presidential hopeful Joe Biden positions himself vis-a-vis incumbent Donald Trump in that domain. So far, he is sending mixed messages about what is hot and what not in his foreign policymaking catalog.

We shall return to that point in a minute. First, though, a look at what made many more headlines than any international affairs subject possibly could: his choice for vice-president.

Belittling Joe Biden’s decision to confirm Senator Kamala Harris as his running mate as nothing more than a clever campaign strategy is to ignore Harris’ own political achievements. Regardless of man or woman, anyone who can present a CV like her is a leader and success story in their very own right.

However, so enormous is the interest in Harris’s background and nomination that commentators long before scrutinizing her party’s manifesto are still trying to find the most appropriate description for her personal background – some say she is of Indian-American origin, others tell of her parents of being Indian and Jamaican, and others simply say black.

It is noteworthy when Joe Biden himself said "black and brown" citizens would now realize they are the stuff from which presidents and vice presidents are made.

To say family history is more relevant than how to lead the nation would be a claim to far-fetched. Biden has experience in the global arena, sure. However ...

Those who watched the recent Democratic Party convention will be hard-pressed to talk about any precise foreign policies that the party is preparing to fight for. In fact, the only noteworthy announcements from the side of by now confirmed nominee Joe Biden is that, under his stewardship, the U.S. will stand side by side with its allies and partners whilst on the other hand any friendly overtures toward dictators will become a thing of the past.

Even crystal ball aficionados will be having a tough time coming up with any clues about what the future holds in this regard.

Joe Biden has indeed vast expertise in global matters but for one reason or the other refrained from highlighting this fact during the convention. Is it due to the rather irrelevant public interest in that subject? Or is it because he thinks Donald Trump has done the right thing so far? Then again, he challenges Trump because of his coronavirus policies, in particular, the issue of vaccine nationalism and having announced withdrawal from the World Health Organization (WHO). So why is Biden so mute on the topic?

Neo-nationalism on the cards?

It is often a misperception of U.S. politics that the Republicans are pro-nation state and that the Democrats are pro-internationalism. Far from it – the Democrats are not to be confused with European-style Social Democrats. In principle, both parties put America first, only their approach on how to achieve it differs.

Hence during any presidential election campaign, both parties basically fight for the same political grounds and must convince voters that their families and incomes are stable and safe. As the Cold War has long ended and with 9/11 years in the past, it is, therefore, difficult to construct a manifesto based on fighting "the other," such as focusing on foreign terror threats or armed conflict with Russia for example.

The topic at stake is now mass immigration – the Mexican border-wall being one such topic. A typical Catch-22 situation for the Democrats, who are officially pro-multiculturalists yet have to explain to a Midwest voter his job was lost because of too many foreign – and thus cheap – laborers.

But they try nevertheless. Michelle Obama challenged Donald Trump during the convention about his missing empathy for the ordinary American people. She in all likelihood feels the desire of the electorate to heal the wounds in society the Black Lives Matter movement has so rightfully tackled and tried to overcome.

Could empathy for the ordinary citizen, the excluded or of another color, who struggles to make ends meet, provide the winning formula?

After a Democrat Party convention where often rather vague slogans hit the airwaves such as, "We must head into the light and out of the darkness" (the latter referring to Trump’s presidency, according to Biden) Michelle Obama seems to have hit the right tone to mobilize her party.

But here comes another dilemma for the Democrats: Vague statements regardless of a focus on empathy and support for ordinary voters are one thing, but presenting a razor-sharp political manifesto of how to achieve a more solidarity-inclined, all-inclusive society, is a totally different matter altogether.

Hence let us return to the initial question of this brief analysis: The Biden-Harris ticket – personality over policies?

For the time being, this is exactly as it looks. Support for Donald Trump, including in his own party is still at a very respectable mark of above 40%, the latter figure among his own Republican Party.

A crucial factor in November will be the public perception of how Trump has managed the COVID-19 crisis. As voters know, it was not a homemade virus but a global pandemic and the American voter might just rally behind the current President as he promises a strong unwavering personality and projects the strongman image very well – no matter whether one appreciates or dislikes this type of politics.

The Democrats seem to focus on personality over policies – they may be surprised should Trump decide to do the same and actually comes across as being far better at it. Only time will tell. Some very interesting weeks ahead in U.S. politics for sure.