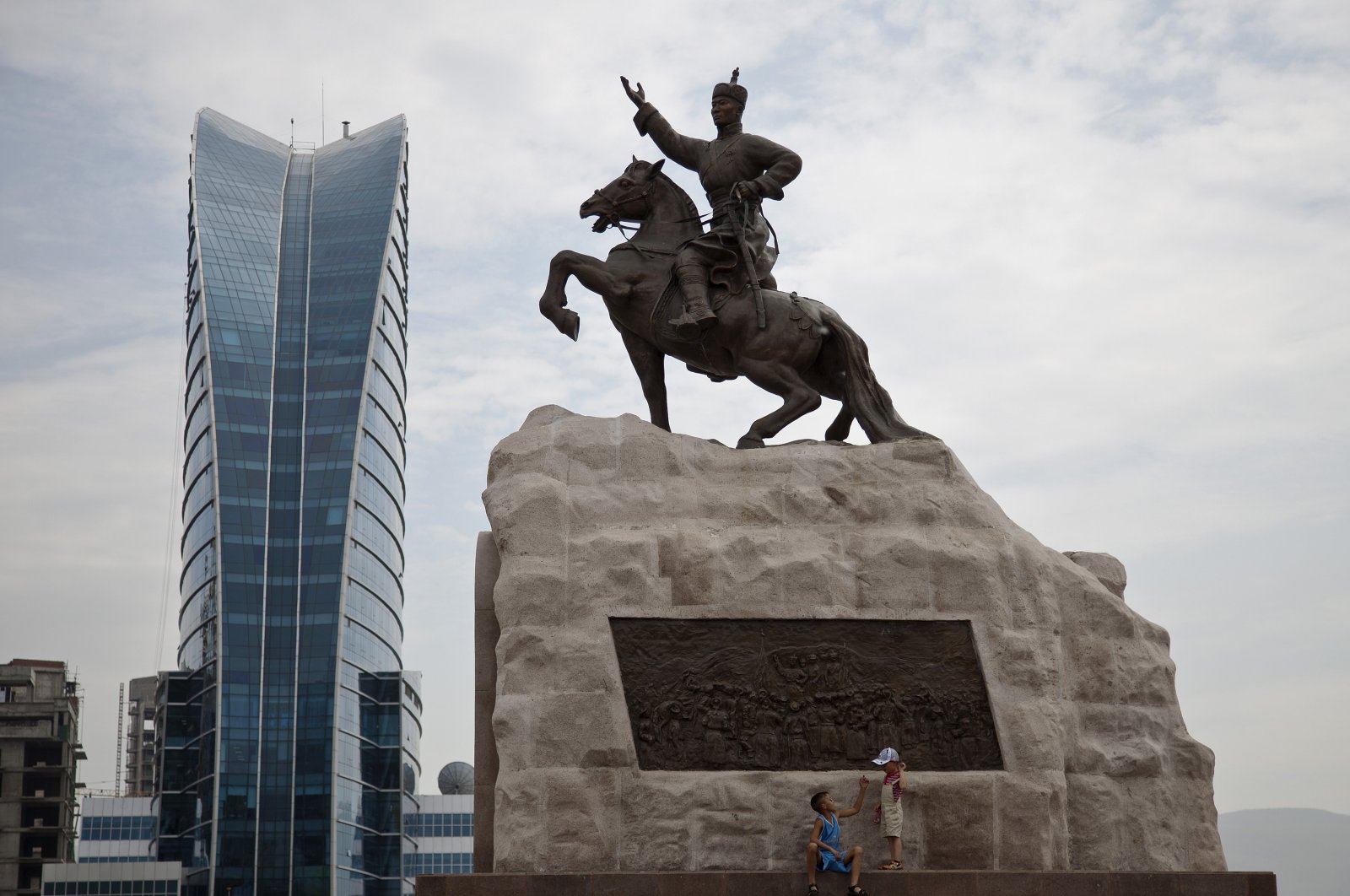 On July 11, 2021, Mongolia is commemorating the 100th anniversary of the Peoples’ Revolution, in which it regained its independence. After the collapse of the Manchu Qing Dynasty in 1911, Mongolia became an independent state and established a theocracy.

However, the Russian Empire and the Middle Kingdom jointly coerced Mongolia into autonomy status with the Treaty of Khyakta signed in 1915.

Mongolian patriots led by Damdin Sukhbaatar liberated the country from foreign invasion and, with the victory of the People’s Revolution in 1921, Mongolia regained its independence for the second time.

In 1924 Mongolia adopted its first-ever constitution, abolished the monarchy and proclaimed the People’s Republic. By signing the Yalta Agreement in 1945, the allied great powers created legal conditions for international recognition of Mongolia’s independence.

This year also marks the 60th anniversary of Mongolia’s accession to the United Nations in 1961. Mongolia appreciates Turkey’s continuous support on this matter as a non-permanent U.N. Security Council (UNSC) member.

Geographically belonging to North-East Asia, Mongolia is a proud country that has transformed into an “oasis of democracy” in central Asia and has developed as a parliamentary republic with a free, multi-party political system. Mongolia is one of the world's top mineral-rich countries, the economy mainly relies on mining, agriculture and it is currently striving to develop the tourism sector as the third pillar.

Herdsmen, which account for one-fifth of the population, own 70 million livestock and export agricultural products. One of the main Mongolian exports is cashmere products, which perfectly suit the cold climate.

Mongolia supplies up to 60% of the world's unprocessed cashmere and more than 10% of its cashmere products. Main mining commodities include coal, copper, gold and spar.

According to the World Bank, Mongolia is designated as a middle-income country and by 2030 it aspires to have a multi-sector stable economy and a society dominated by upper-middle income classes.

Mongolia implements its foreign policy based on the principles of peace, openness, non-alignment and a multi-pillar approach. Developing friendly relations with its two neighbors is its key foreign policy priority.

Turkey is one of the five countries and one multilateral organization that Mongolia has designated as “third neighbors.”

We enjoy strong political relations and have a friendly tradition of mutually supporting in the area of multilateral cooperation.

Mongolia closely cooperates with Turkey, as an Organization for Security and Cooperation in Europe (OSCE) member country, as well as in the framework of NATO partnership.

Over 1,000 Mongolian peacekeepers serve under the U.N. mandate. There is high potential to strengthen trade and economic cooperation, hence the two sides are making huge efforts in this field. In the last two decades, over 2,500 young people from Mongolia have graduated from Turkish universities, half of which are Turkish government scholarship grantees.

Over 60% of all graduates are now working in the private sector. Mongolia is thankful for Turkey’s major investment in Mongolia’s education sector. Today, these graduates are the bridge linking the two countries.

Mongolia and Turkey are brotherly countries that enjoy deep historical and cultural ties. We are most delighted that bilateral relations strengthen each year and today our Turkish friends are joining us to commemorate our 100th-anniversary celebration.