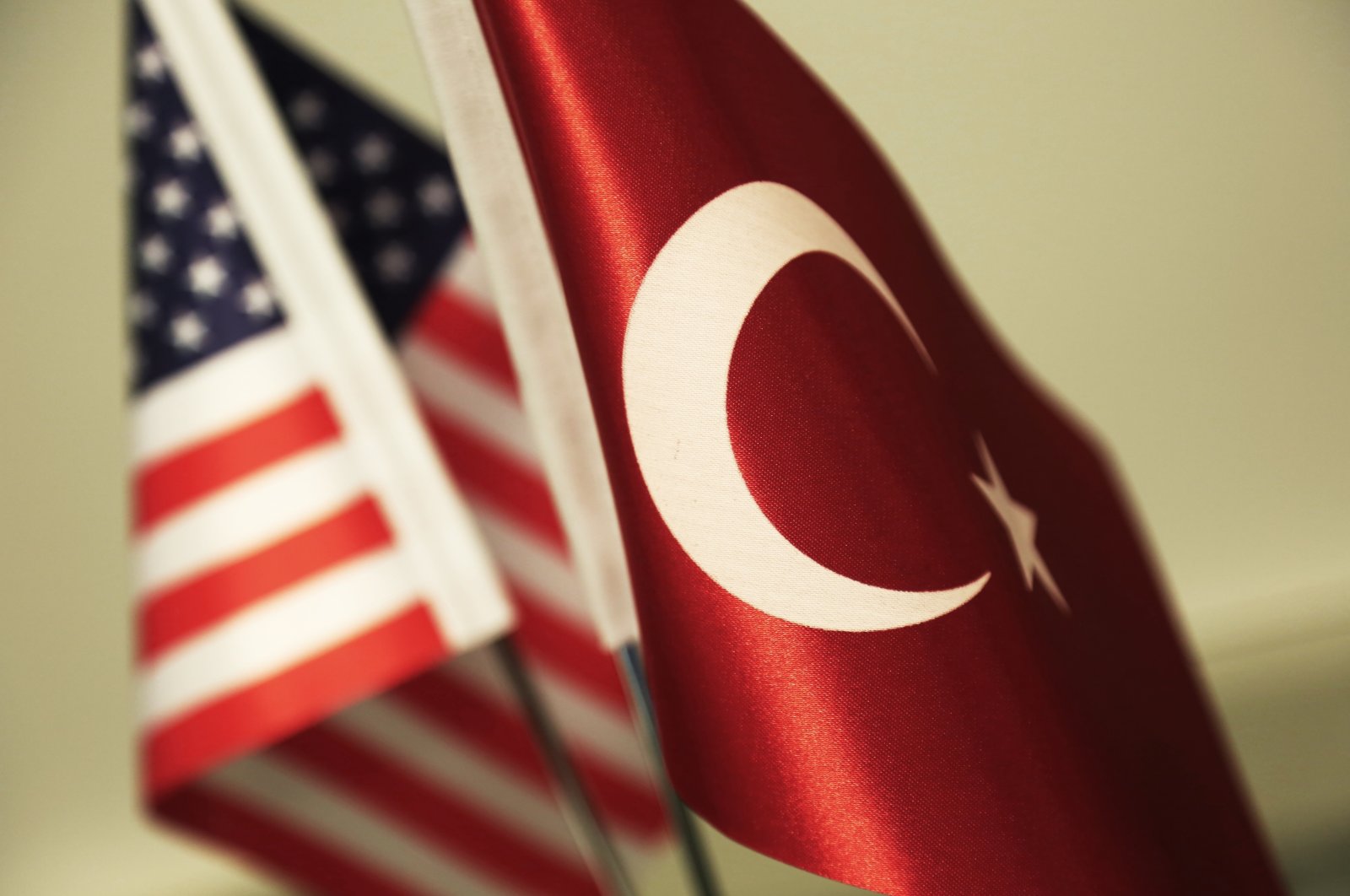 Turkey-U.S. relations, which date back to strategic and global security partnerships when polarization between the Eastern and Western political ideologies was the most rigid, are on the eve of new constructive developments.

Turkey, which became a permanent member of NATO at the onset of the Korean War, has been one of the United States' strongest three partners thanks to its military. The history of the two allies, which have cooperated to ensure permanent peace in Eastern Europe, Afghanistan and Iraq, is older than that of many Western countries.

Within this context, we will discuss how Turkey-U.S. relations will proceed following the 2020 U.S. presidential elections. One of the most important issues brought up in the latest discussions in late 2020 was the fact that the strategic framework in which economic and trade relations would be conducted had not been clarified.

It was precisely at this point that the Turkey-U.S. Business Council (TAIK), the oldest business council in Turkey, wrote a letter that represents Turkey’s constructive and institutional stance, signed by its chairperson, Mehmet Ali Yalçındağ.

The letter, which emphasizes strong relations with U.S. President-elect Joe Biden, highlights the potential moves that could be made by both sides to boost the $25 billion (TL 192 billion) trade volume to $100 billion through the establishment of problem-solving subcommittees, making communications channels more effective and productive.

While noting that Turkey is open to cooperation with all of its institutions, the letter refers to the problems and differences of opinions as diversity, in a constructive manner.

Both in terms of its timing and the way it tackled the problem, the letter is a representative article that shows how important it is for both sides to express courtesy toward each other. One of the most important issues of 2021 is to act carefully in the face of lobbies and countries that try to spoil this partnership for the sake of their ideological goals.

It must not be forgotten that Turkey, which has been fighting political and military risks on five or six fronts and has opened its gates to 5.5 million refugees, has always been the protector of NATO’s borders by ensuring security in the Mediterranean and protecting the territorial integrity of Syria and Iraq.

As Yalçındağ has highlighted, strengthening the bilateral negotiation structure between the two countries is possible by diversifying the communications channels, which make up the strongest tie between them and would deepen the partnership.

Another important issue that needs immediate attention regarding Turkey and the U.S. is economic cooperation to shore up foreign trade. In our day, economic strength has become as effective as military might in the international sphere.

The protective monopolist structures, which have globally been on the rise in the past three years, have caused serious damage to the countries’ trade cycles. The arm-wrestling between the U.S. and China and the impact of COVID-19 have ravaged the global economy.

We still do not know how much longer the corporations in the G-20 countries, including the U.S., Britain and France, can survive with government subsidies and debt restructuring in 2021.

The increasing interdependency of national economies signals that economic cooperation is inevitable for countries that want to become more effective in the international system.

Under this framework, Turkey has been one of the most effective partners of the U.S. – which is one of the major economic powers in the world, besides the European Union, Australia and Japan – in terms of the Africa opening and extending trade with Asia. Besides offering potential for Turkey, the U.S., as the source of a major market and capital, also provides opportunities for the country.

It is possible to develop a joint market in which both sides can join forces to boost profits.

The dilemmas experienced in foreign policy are temporary issues that can be resolved through shared wisdom. History shows hundreds of examples that indicate that trade relations cannot be shaped by emotions.

Foreign policy tensions are a breakdown that cannot go beyond the abdication of reason, to spoil a 100-year-old friendship by exploiting political factors.

In the same way, no winner will emerge from such political tensions. They will only harm relations and lead Europe-centered far-right fascist political elements to win. Staying away from them seems like the main duty of those with common sense and free-market supporters.

At this point, I believe it would be beneficial to review the speech of U.S. Secretary of Commerce Ted Ross at a meeting on Sept. 21 in which he evaluated the trade relations between Turkey and the U.S. Noting that 1,700 U.S. companies operate in Turkey, Ross said 60 of these companies had regional headquarters in the country, emphasizing that American companies provide job opportunities for 78,000 Turkish employees.

As it was written in the DEIK letter, the effectiveness of Turkish manufacturers has become more important than ever during the pandemic to ensure a global trade flow, which proves to be more valuable with this rhetoric.

One of the greatest responsibilities of the U.S. is to take into consideration that potential sanctions do not only harm bilateral ties but also damage global economic activities.

“The U.S.' liquefied natural gas (LNG) exports to Turkey can play a key role in reaching the countries' bilateral trade volume target of $100 billion,” Ross had said in the meeting, as he invited Turkish investors in the planned investment summit in the U.S. in June and reiterated that the U.S. encourages investment and open trade.

Both countries have bilateral mechanisms that recognize each other's political and economic value and strive to not let it get damaged.

There are thousands of Turkish entrepreneurs and industrialists who hope that the Biden presidency takes bilateral strategic relations to a new level to extend spheres of trust and crown the existing relations with a true new partnership in terms of the developing economic and trade cooperation between Turkey and the U.S.

Energy, economy, trade and regional cooperation, the Cyprus issue and defense and security fields appear to be the main topics that will determine the course of cooperation between the two countries in 2021 and onward.

It will be out of the question to forget the fact that Turkey, which has a prominent place in the world in terms of investments, workforce and contribution to exports, represents over 90,000 jobs and a over $50 billion investment in its relations with the U.S. and accounts for up to $9 billion exports each year.

There are fields in which nations have interests and partnerships, and I hope that the new U.S. administration will take the reasonable and right position in this regard.