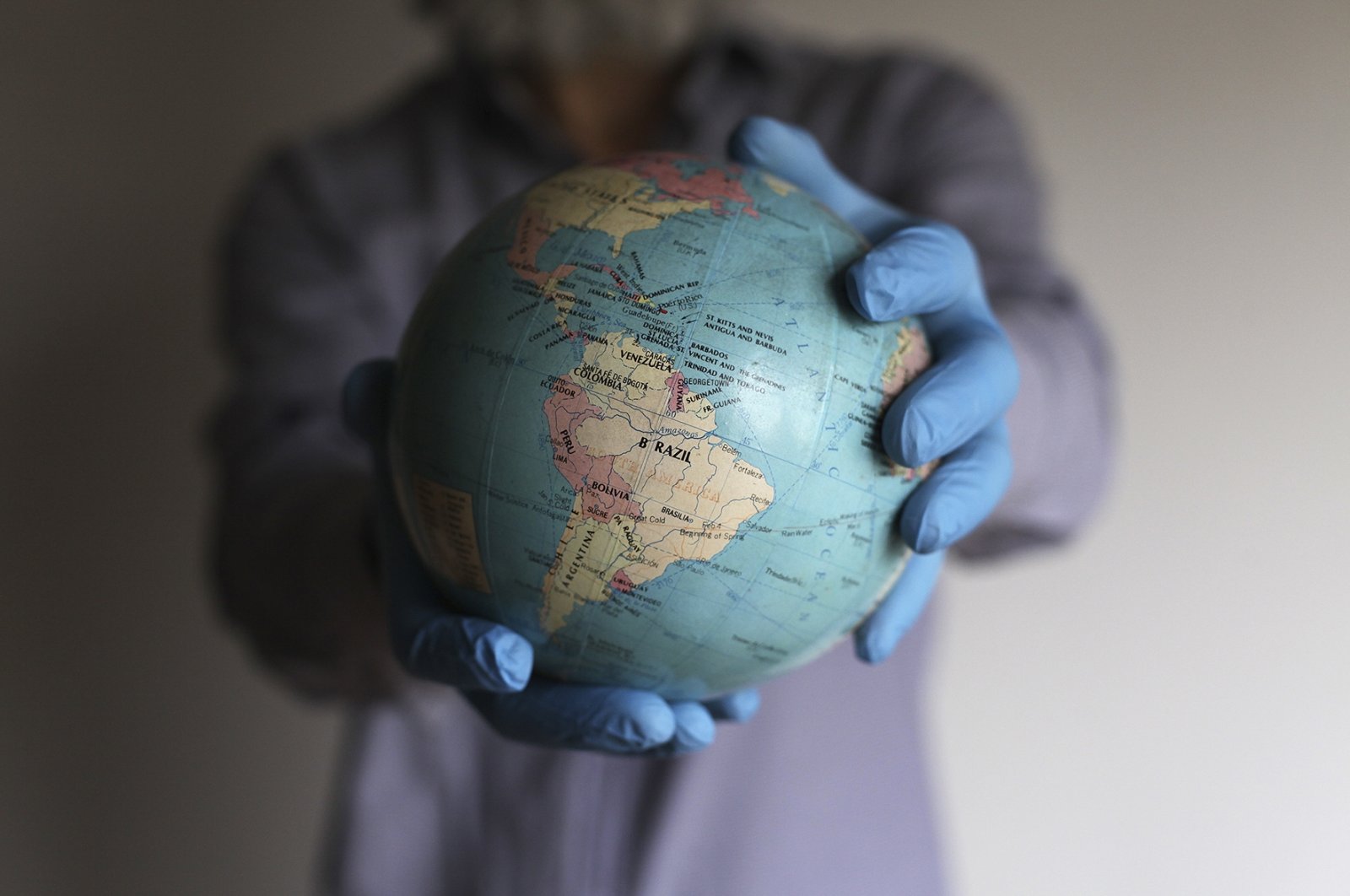 Even though it makes sense to separate values from interests in theoretical studies on foreign policy, this is an uphill struggle in real life. Where can we draw the line, separating the two, in the formation and implementation of foreign policy preferences?

While realists tend to believe that value-free foreign policy is the only alternative to pick in the realm of international politics, liberals and constructivists argue that the way actors define themselves has a decisive impact on how they define their national interests and implement them accordingly.

While realists believe that national interests defined in terms of power should dictate states' international engagements, liberals and constructivists tend to argue that domestic value conceptualizations and identity imaginations should stay at the center of their international relations.

The former holds that the value of an action derives from its expected utility as the latter contends that if the action adopted does not correspond with the identity claims and value disposition of the actor itself it can never be seen as legitimate or appropriate no matter how beneficial it might be.

Which of these logics of action should shape foreign policies of states is an important question, yet one that defies easy answers and broad generalizations.

I think we can offer a solution to this quandary by admitting two facts of international politics. First, all states, irrespective of their material power capabilities, would like to operate in an international environment in which their political values and identity claims are seen as legitimate by others.

From this perspective, there is nothing wrong if states try to shape their external environment based on their internal values and norms. This is quite normal. If you believe that liberal democracy is the most legitimate form of government, you would feel quite happy should the number of such regimes increase in global politics.

Likewise, if you are an ardent believer of authoritarianism at home, you may launch initiatives abroad so as to make the world safer for authoritarianism. If so, pursuing a normative value-laden foreign policy aimed at the transformation of other actors in the system is a reflection of your values and is an example of realism. This is likely to happen even though canonical realism suggests that states should take other actors in the system as they are and avoid value-preaching and nation-building exercises abroad.

Second, efforts by states to help create a friendly environment abroad should be driven by two principles. First, transformational policies abroad should be used to the extent material power capabilities allow.

Power constraints should dictate how far normative exercises abroad should go. If material power capabilities do not allow for normative ambitions to be undertaken abroad, the latter should be discarded and a cool-headed approach should prevail in foreign policy.

If capabilities do not allow for normative undertakings to be achieved easily, the best approach would be to deal with other actors as they are and get the most out of the cooperation process.

Second, states should put the cardinal principle of secular morality at the center of their engagements with other actors, which is that one should not treat others the way you would not like to be treated. No one wants to be asked to do something out of coercion or imposition.

This suggests that even if states have the material power capacity to impose their values on others and transform them to match their own, they should do it through the power of inducement or excitement and attraction or persuasion rather than through coercion.

All this leads us to argue that power competitions in international politics encompass both material and ideological or normative elements and that pursuing normative and transformational policies abroad is as much realist an exercise as it appears to be liberal and ideational.

Yet, such realism should also be principled and reflect the quintessential characteristics of secular morality. In today’s multipolar and polycentric world order pursuing transformational foreign policies by overwhelmingly employing coercive power is a non-starter because none of the global powers, let alone much less powerful middle and small powers, appear to have such a capacity.

The ability of many states to resist crusading foreign policies both in their regions and globally is much higher now than it used to be during the bipolar Cold War era and the unipolar years between 1991 and 2008.

Now, not only is power diffused more evenly but also the costs of employing coercive power instruments in foreign policy have steadily increased.

Besides, COVID-19 has undoubtedly demonstrated that in today’s world the power of example pays more dividends than the example of power.

A realistic foreign policy aiming at the transformation of the external environment, yet doing this in cognizance of material power capabilities and time-honored secular morality, seems to be a much better option than pursuing a zealot liberal approach employing primarily coercive power instruments.