Reading Lives Matter, too: the one-sidedness of the BLM movement 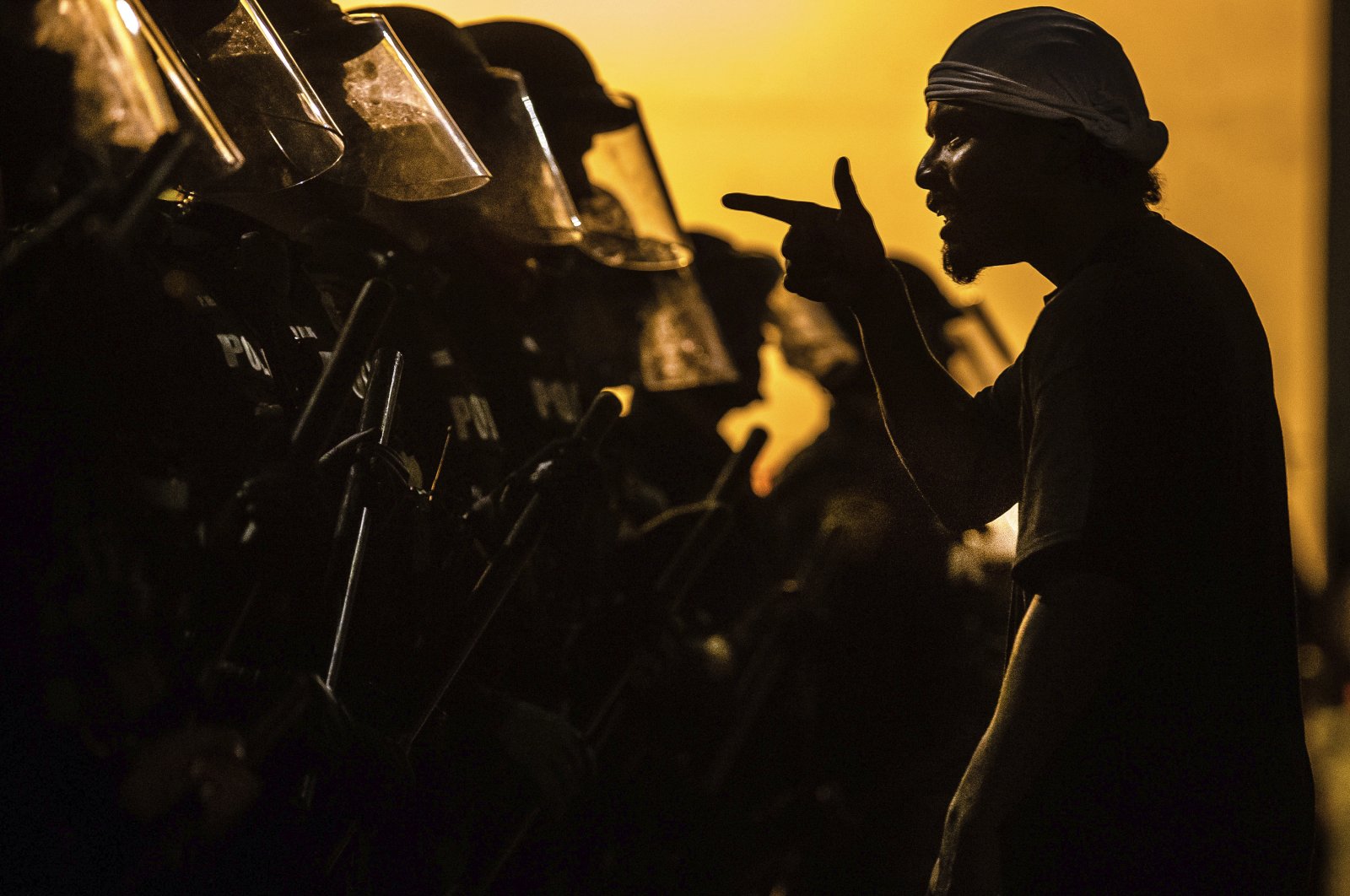 David Wails, 49, Joe Ritchie-Bennett, 39, and James Furlong, 36, were the three innocent citizens heinously stabbed and murdered last Saturday at a park in Reading, located 30 minutes by train from central London. The 25-year old killer injured three more people before being apprehended by the police. But there was no international wave of sympathy, there were only very brief news stories in global media and there was no word of support for the victim’s families from the Black Lives Matter (BLM) or any other movement for that matter. It appears as if it only matters to the people of the U.K., but how come?

Granted, the way George Floyd died in Minneapolis in May was a crime, actually a murder just like the incident mentioned above, but in this case, it was a murder at the hands of former police officer Derek Chauvin. But here the similarities end except for one: life was cut short by physical force.

Public outrage is the logical reaction and it makes one realize that we as a society actually do care about our fellow citizens. Although condemnation of police brutality went global. In the Reading murders it was that very same institution – our police – catching the Libyan refugee Khairi Saadallah soon after the attack and thus preventing further bloodshed. Even more so, Saadallah was an individual previously known to British intelligence, MI5.

As we discussed above whilst reviewing the technicalities, the murderous logistics – if that terminology is allowed – have no apparent similarities inherent in the incidents and they are of course not related as such. If they were, Saadallah would have targeted police officers to act in revenge for what happened to George Floyd and not civilians. But at closer inspection many issues come to the surface allowing for a comparison of the two scenarios.

Before approaching the underlying mental conditions in the two attacks, let us state one further dissimilarity: in Minneapolis it seems highly unlikely that the murderer woke up that fateful morning with the clear intention to kill. In the Reading case it appears to be a preplanned atrocity that was not necessarily aiming at pre-determined victims.

What is the real shocking revelation is the following: regardless of being triggered by a potentially dangerous situation (danger as being faced by a police officer) or by simply deciding to run amok and go on a killing spree both Saadallah and Chauvin apparently had a latent violent potential within them.

In one instance, it took hold of ones’ mind and his physical actions were confronted with a supposedly dangerous individual of non-white description, hence as it seems the threshold to employ the utmost and totally disproportionate force was lowered if not completely wiped out. It is certainly hypothetical, but it could very well be true that should a white man of the same age and height have been involved in a "normal" arrest it would have taken place without any injuries sustained, not even mentioning resulting in death.

In the other instance it was not necessarily color becoming the determining factor but anyone who supposedly had a good time enjoying the outdoors, yet this fact was revealed later by friends and witnesses probably not known to the killer. What makes this assumption even more interesting is that during a telephone interview with Sky News, Saadallah’s mother said her son appreciated western clothes and routines, mentioning that her son told his mother the night before the attacks he felt depressed.

Regardless of whether the second killer had a mental disorder at some point, he was someone who seemingly lived a normal life after having fled civil war – which for sure must have left many emotional scars that could become fully responsible for his actions. Frankly speaking, playing the not fit for trial card is ludicrous.

So on the one hand feeling unease in the mildest form to outright antipathy and aggression in the strongest form vis-a-vis African-American citizens allowed Chauvin to let out his latent potential of violence when he spotted Floyd; his mind snapped as one would say. But before a mind can snap it needs have been ready all the way waiting for "the right moment" as a human being is not born with that notion in his head – society implants it as long as racism is tolerated.

And on the other hand, a feeling of antipathy toward people, in general, caused the killer to let out his frustrations in the open in the form of violence leading to the brutal attack in Reading. A young man is not born with a gun or a knife in his hand, society allows this to eventually happen as long as violence is present in all TV blockbusters unless we watch an equally disturbing comedy.

And the most disturbing aspect of it all: if this happens once in one country and once in another, chances are that these are not isolated occurrences. The sad reality is that there could be many more individuals out there whose mind and the brain is tilting toward mental overkill so to speak.

Police brutality against citizens of color is a huge problem in the U.S. and the above mentioned latent aggression potential might very well be hidden in many more members of the force. A clear minority, but nevertheless shocking! Hence the advent of the Black Lives Matter movement that is active all around the world is a timely, necessary and promising sign.

Yet in the weeks following, another tragic incident occurs. Although there were no black people among the victims, international solidarity should still be the order of the day.

Allowing violent thugs to hijack legitimate BLM demonstrations is as dangerous as it sounds. Limiting the fight against racism and the wider fight against violence in society to criticizing only one incident will make BLM in the medium term obsolete.

The appropriate thing to do now is to add clout to BLM and declaring that all lives matter" while saying "no" to all forms of aggression, discrimination and violence. Whatever made Chauvin turn into a person apparently "hating" the other and whatever made Saadallah turn into a killing machine – no matter the color of his victims – the sad end result is the same, innocent lives have been cut short.

Minneapolis and Reading: two atrocities, not related. But what is related is the following: the threshold in society to act in a violent, even murderous manner is alarmingly low. Society is the real reason behind Minneapolis and Reading and society must come together to fight against violence. All Lives Matter, everywhere.